Magnifying glasses and Magnifiers are vital to philatelic work as being able to see as much detail as possible is an essential part of collecting. The Stanley Gibbons range of Magnifiers boasts a 2x magnification dome LED-lit magnifier, a 6x magnification Linen Tester, a 8x magnification LED-lit Inspection Stand, and a 10x magnification Jewellers Loupe. All are produced to be easy to use and a tool you will happily rely on time and time again. 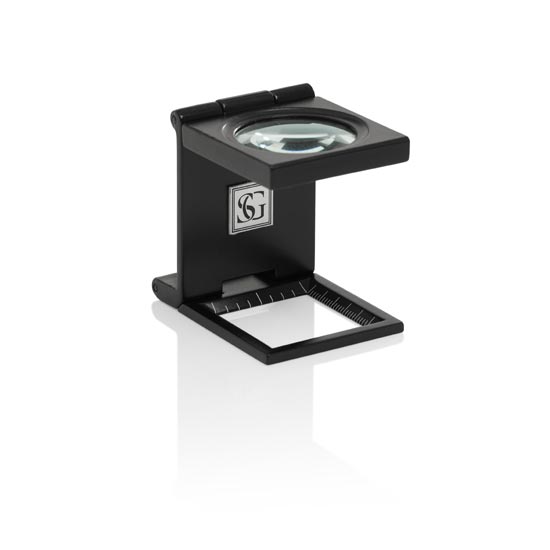 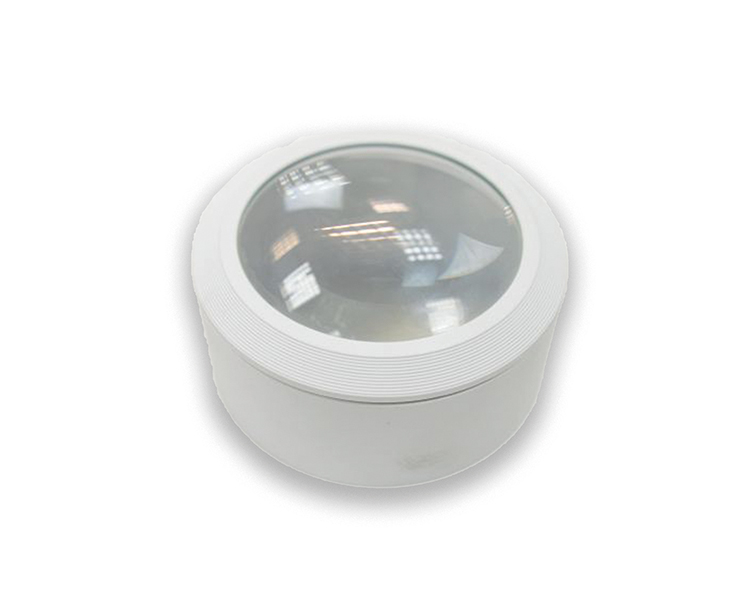 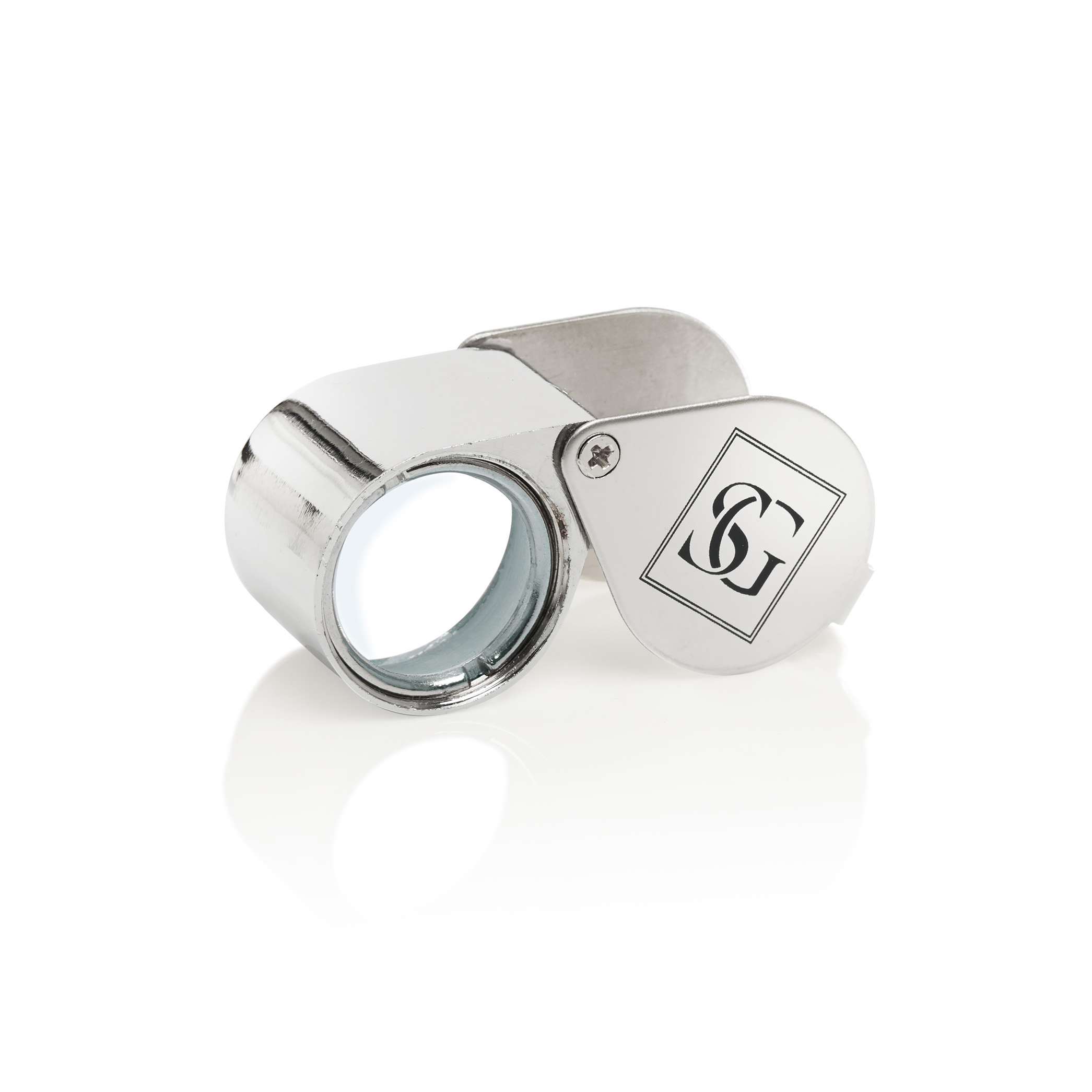 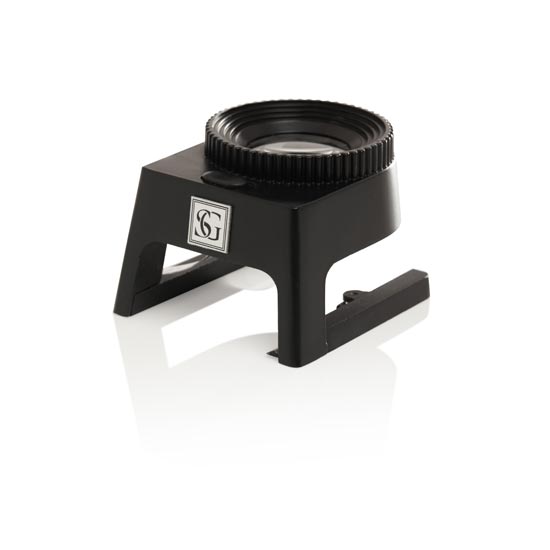