Rowland Hill’s postal reform of 1840 revolutionised the postal system of Great Britain and had a huge influence on countries around the world. His proposal called for several changes that are still in use today: a uniform postage rate that was irrespective of distance and most notably, all mail being prepaid by the sender.

The unique design of GB stamps is another reason they are so sought after by collectors. Surprisingly, Britain is the only country that does not feature its name on its stamps, simply relying on a portrait of the current monarch to signify its place of origin. This original design was based on an engraved head of Queen Victoria, as this was deemed the most difficult image to successfully forge.

Stanley Gibbons have a large collection of popular stamps from Great Britain, including the Penny Black, the Penny Red and the King George V Seahorses to name but a few. Browse by monarch below. 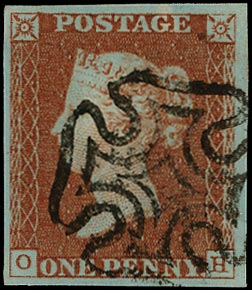 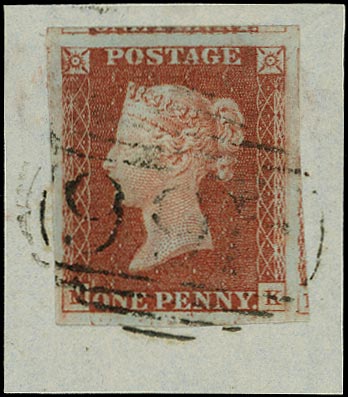 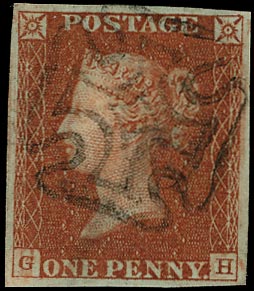 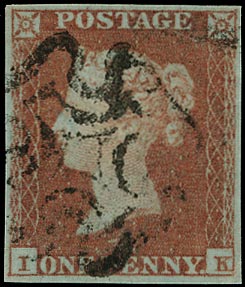 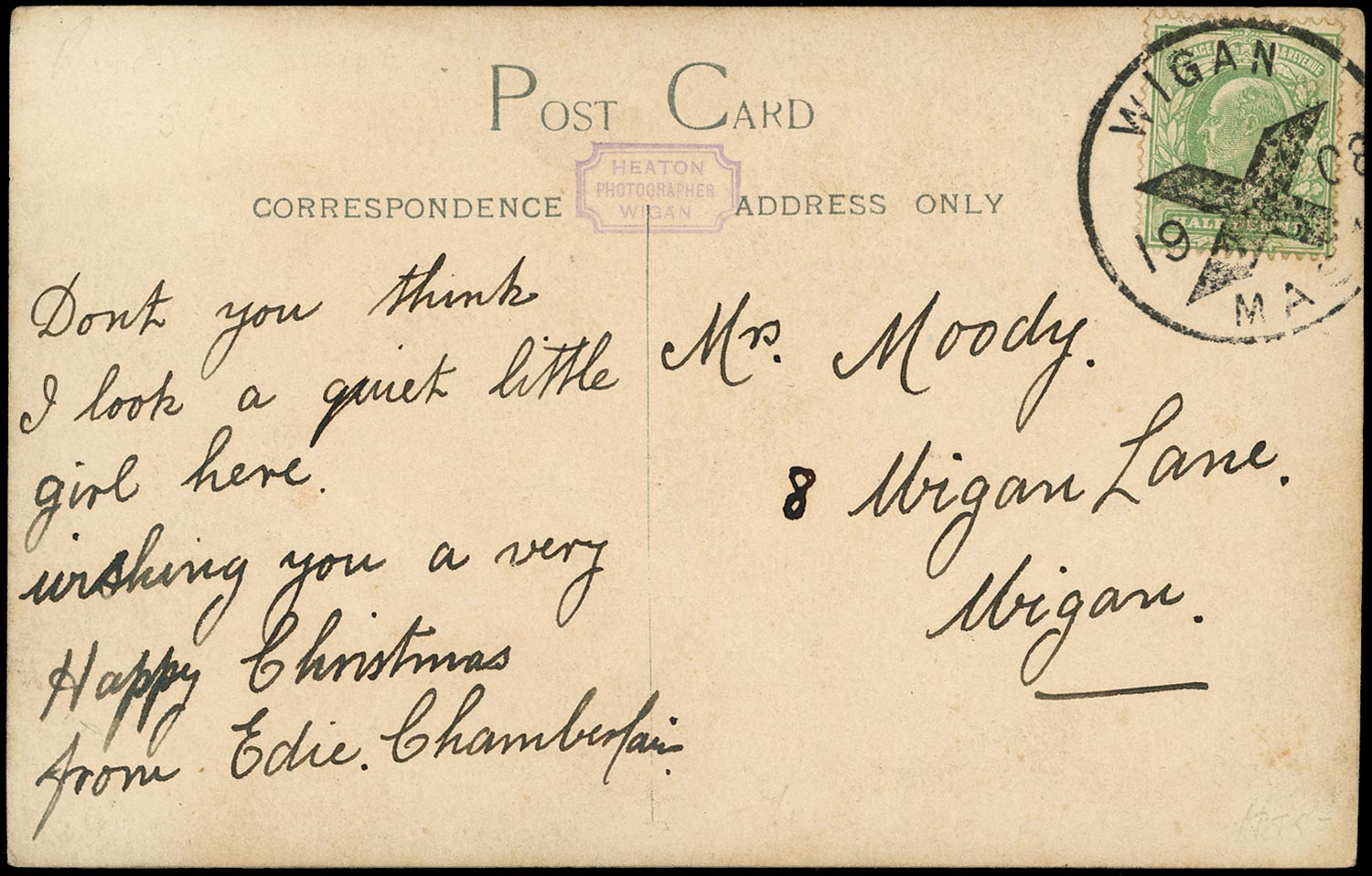 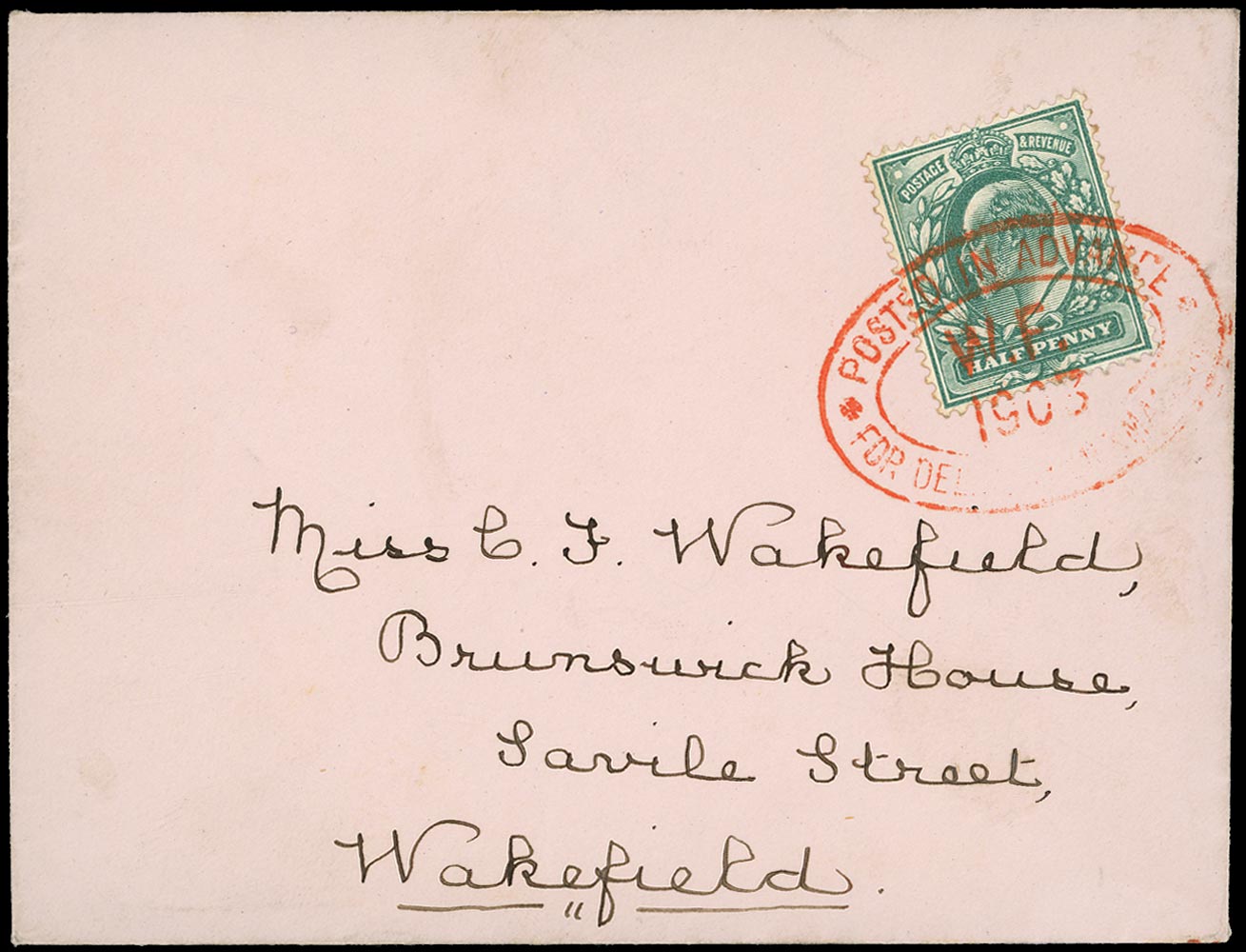 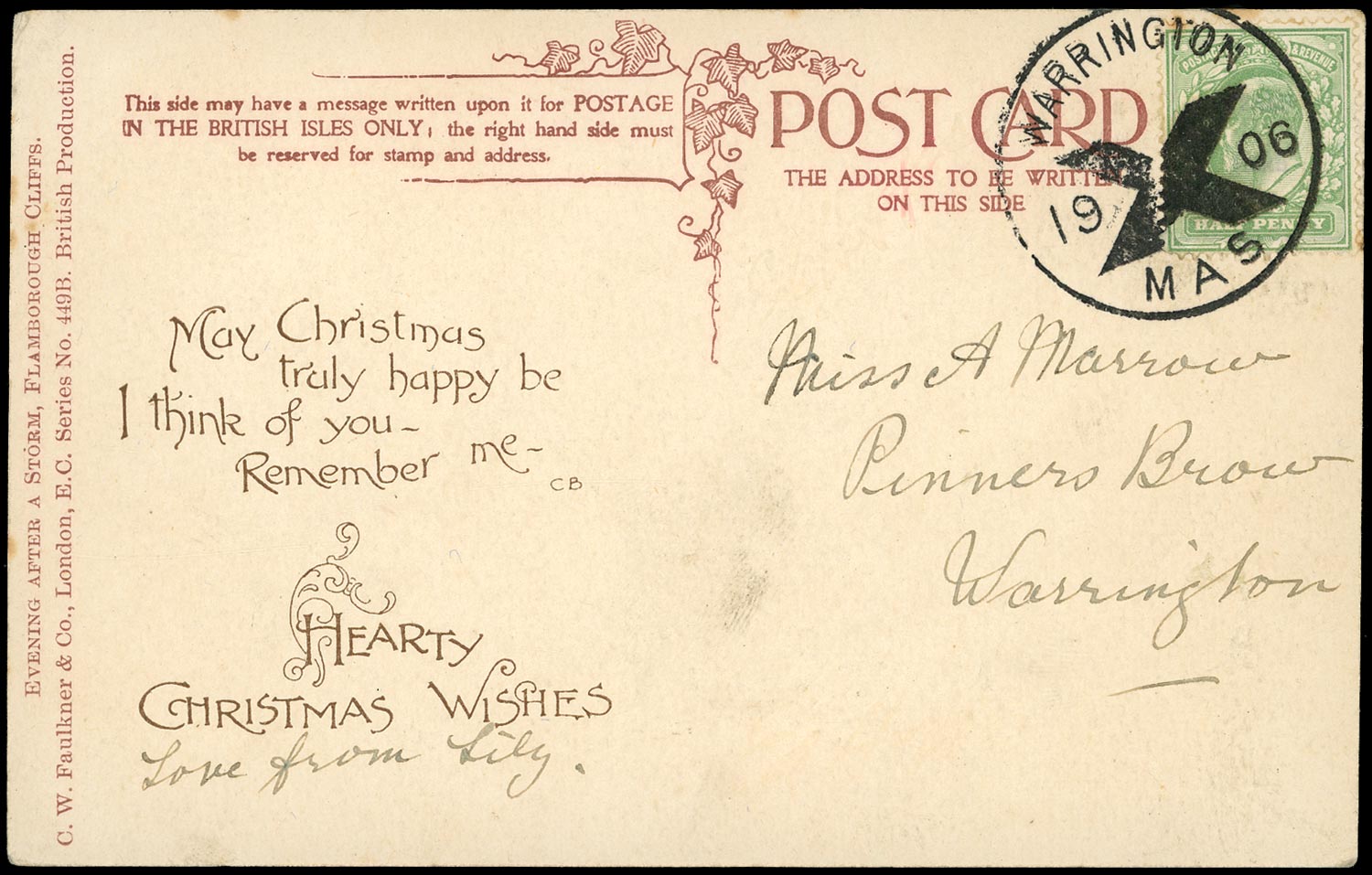 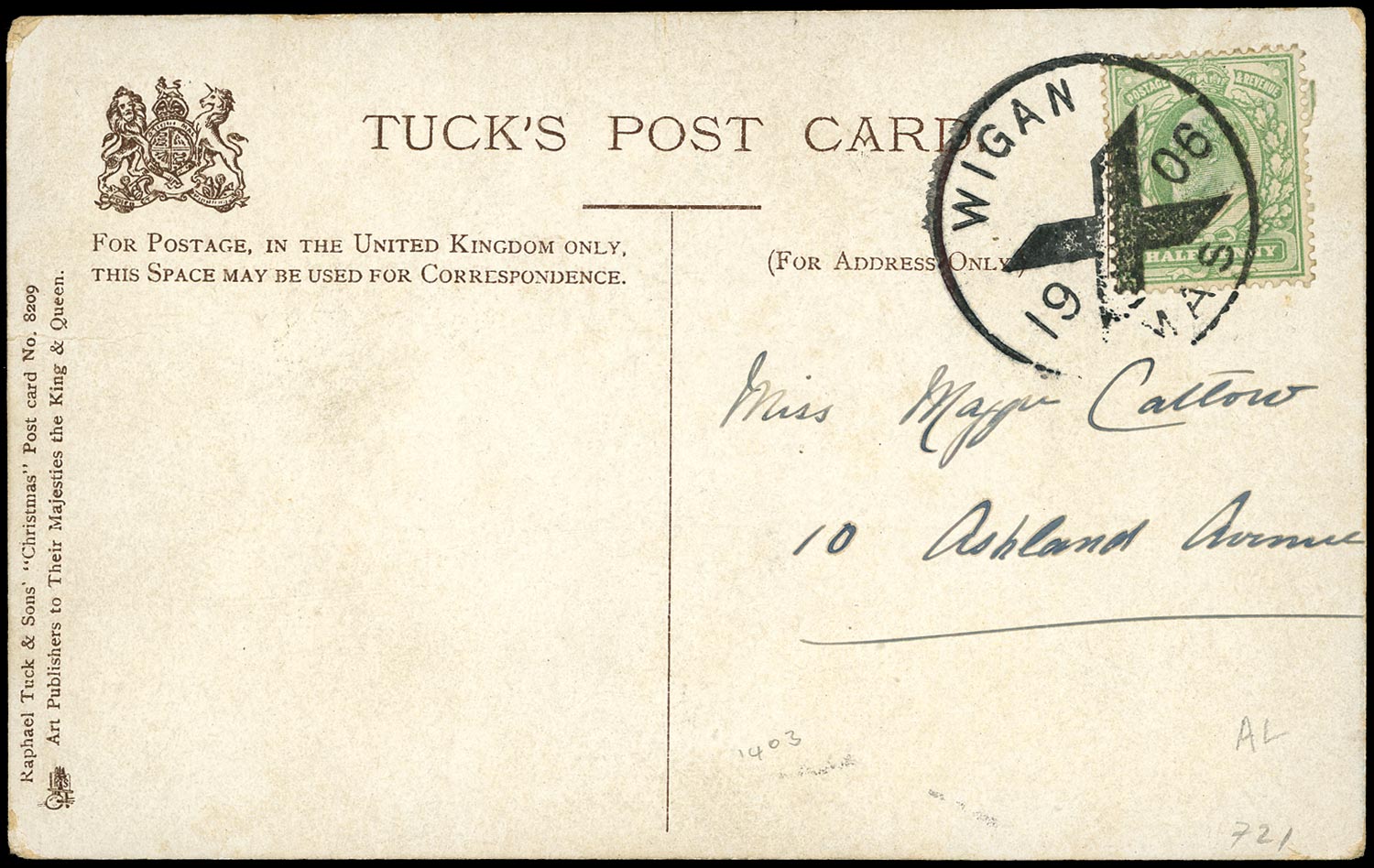 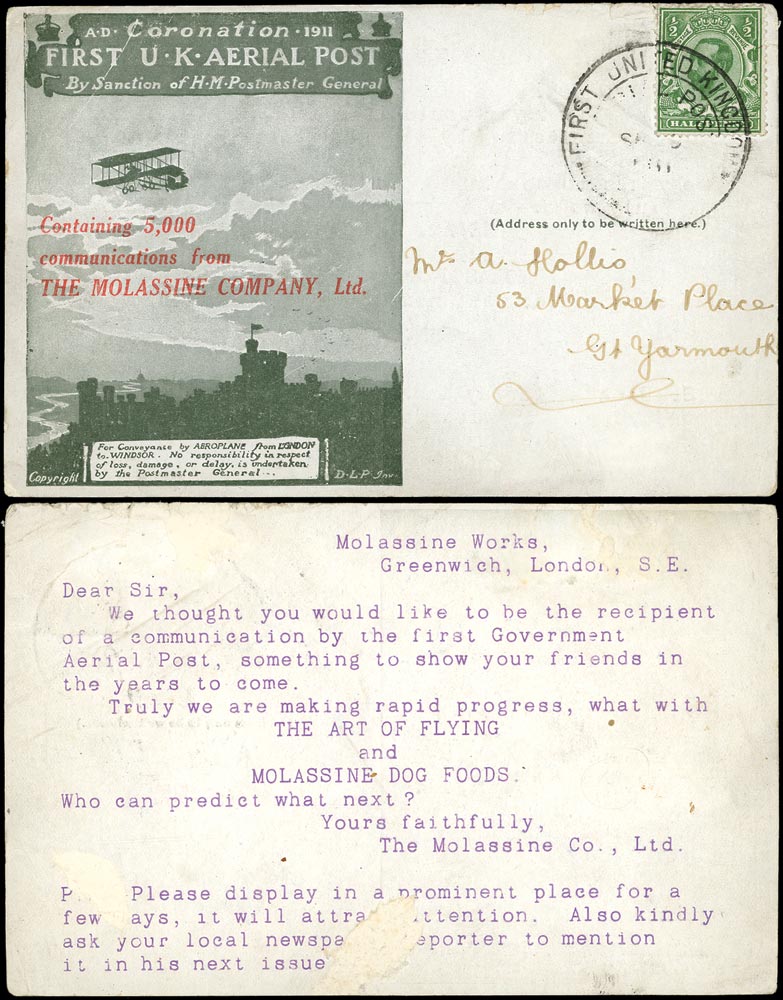 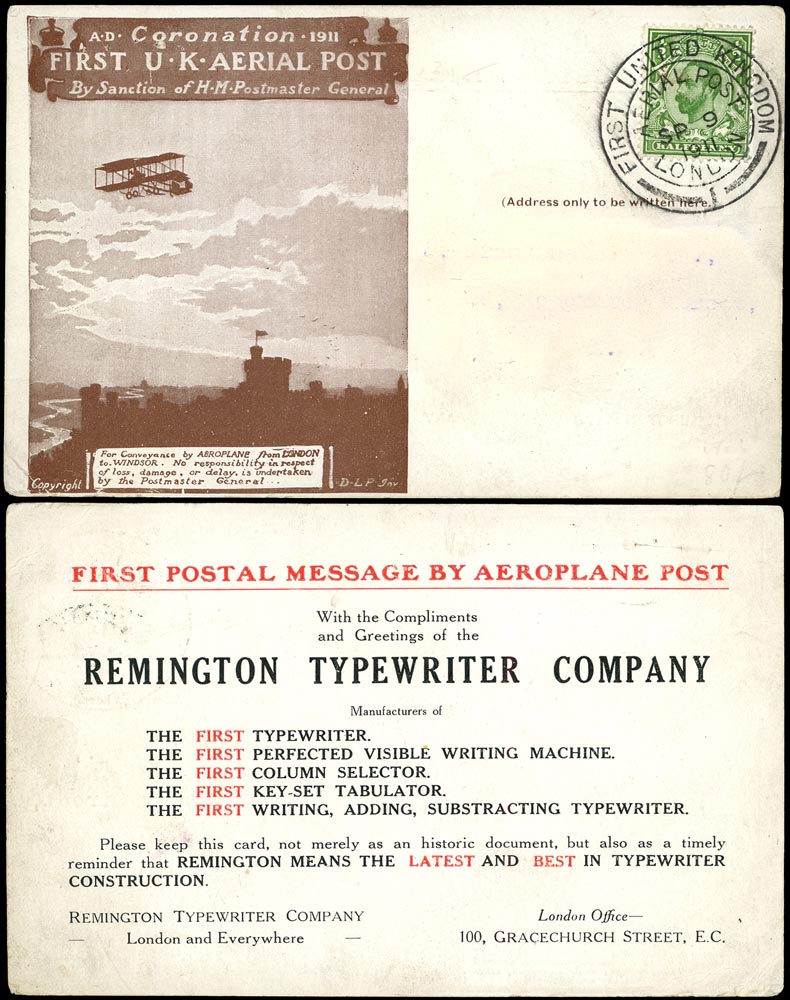 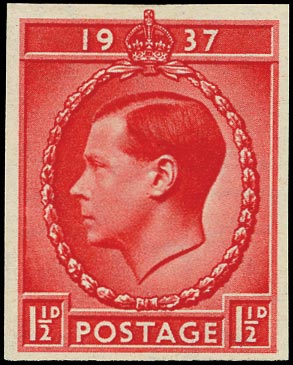 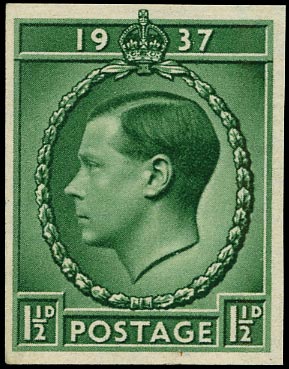 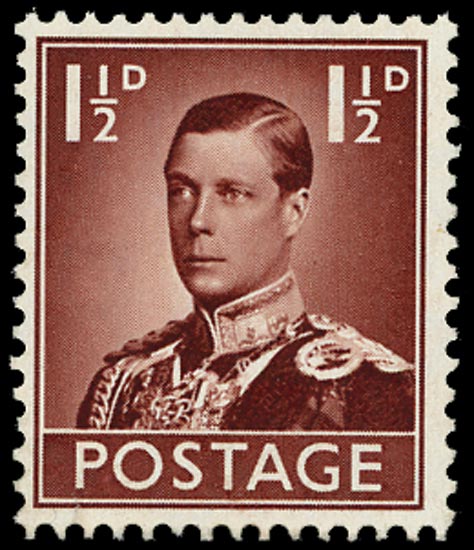 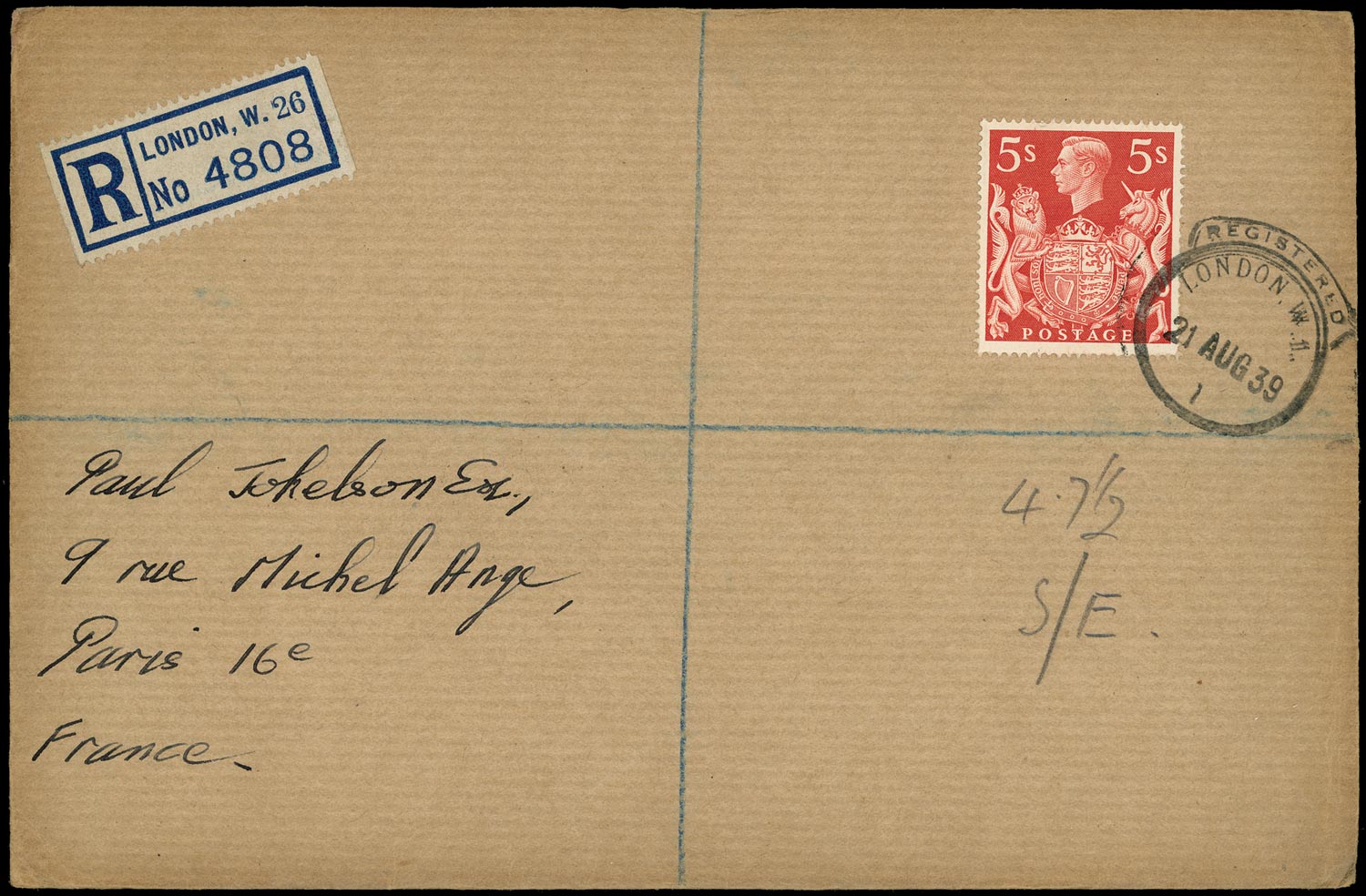 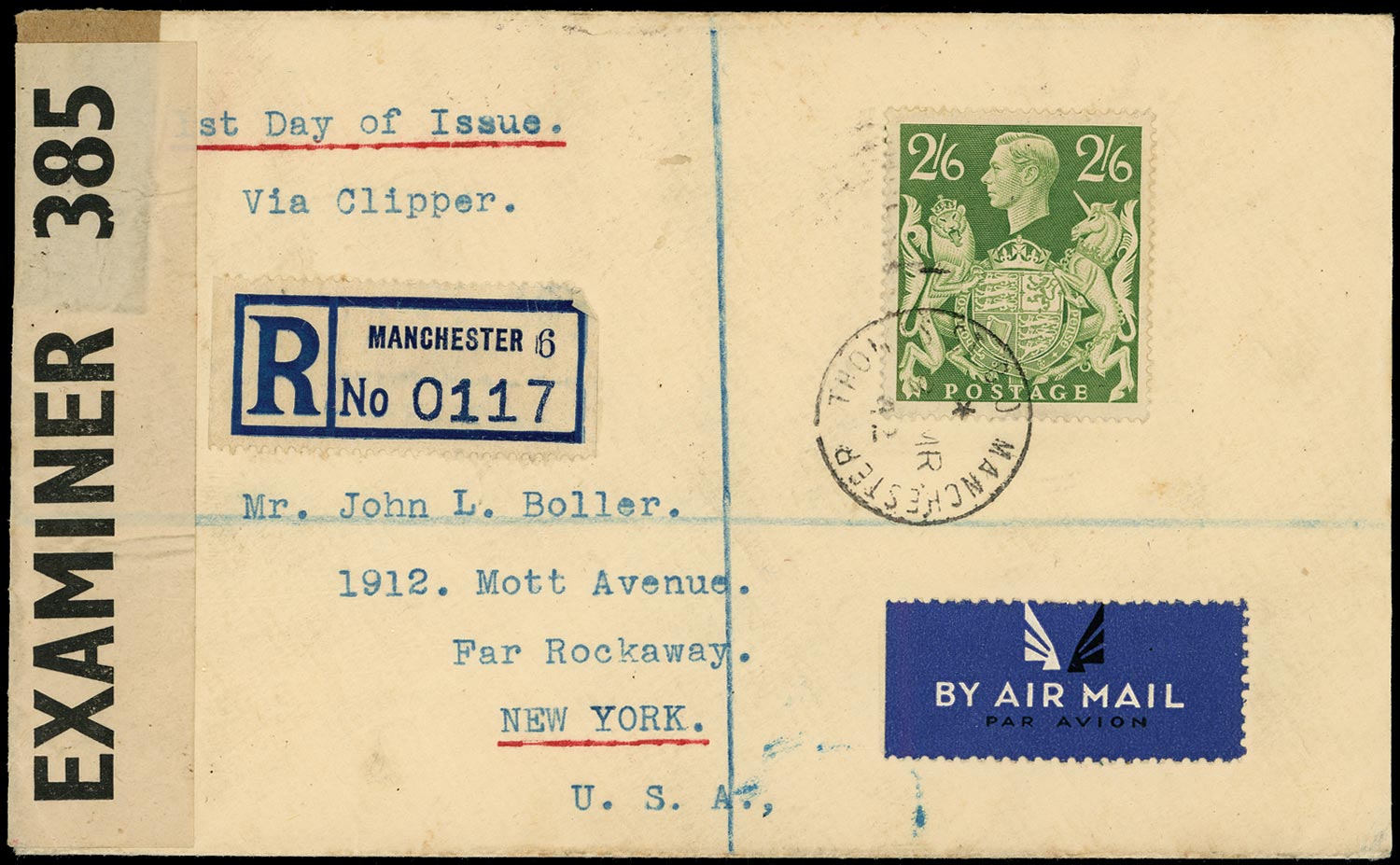 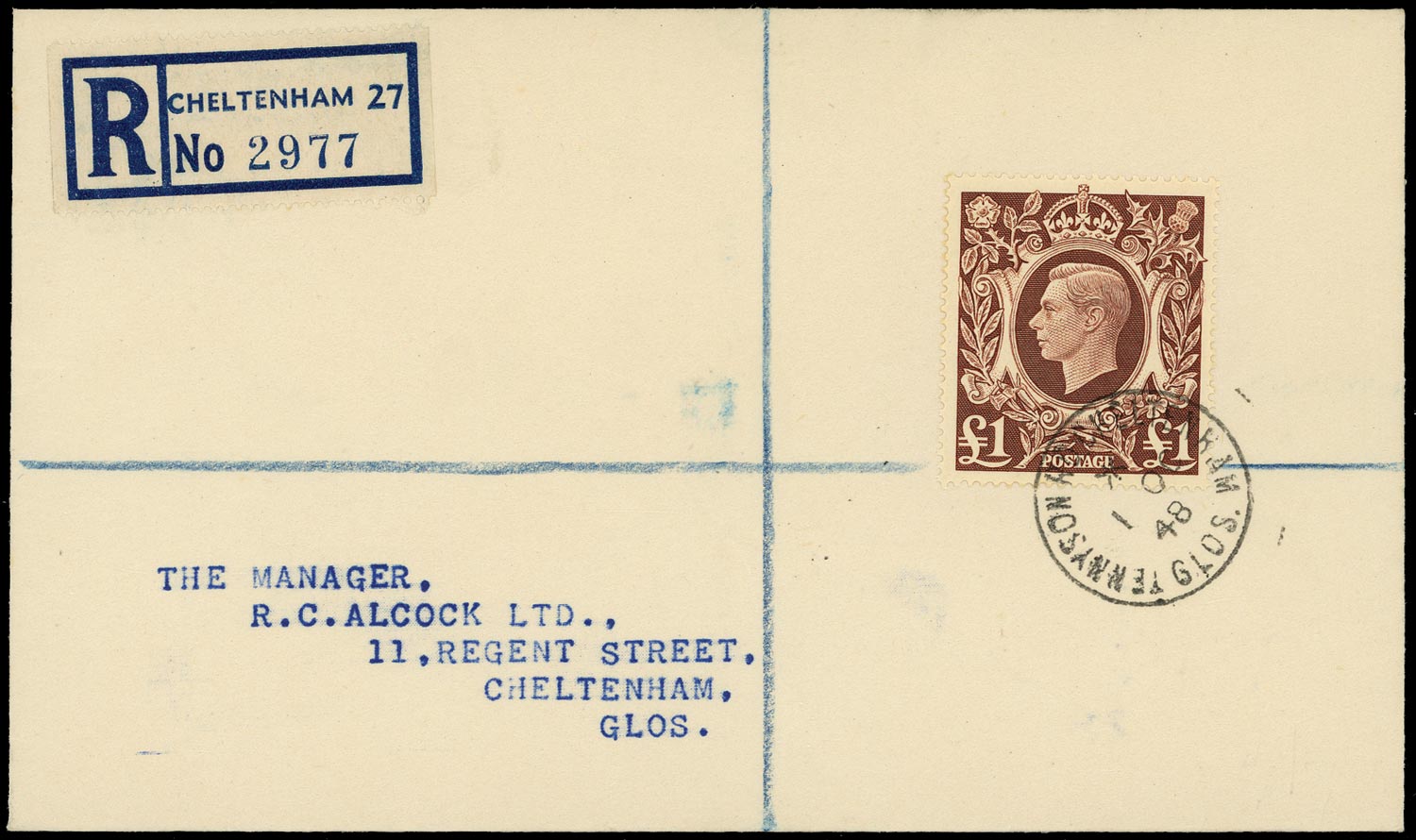 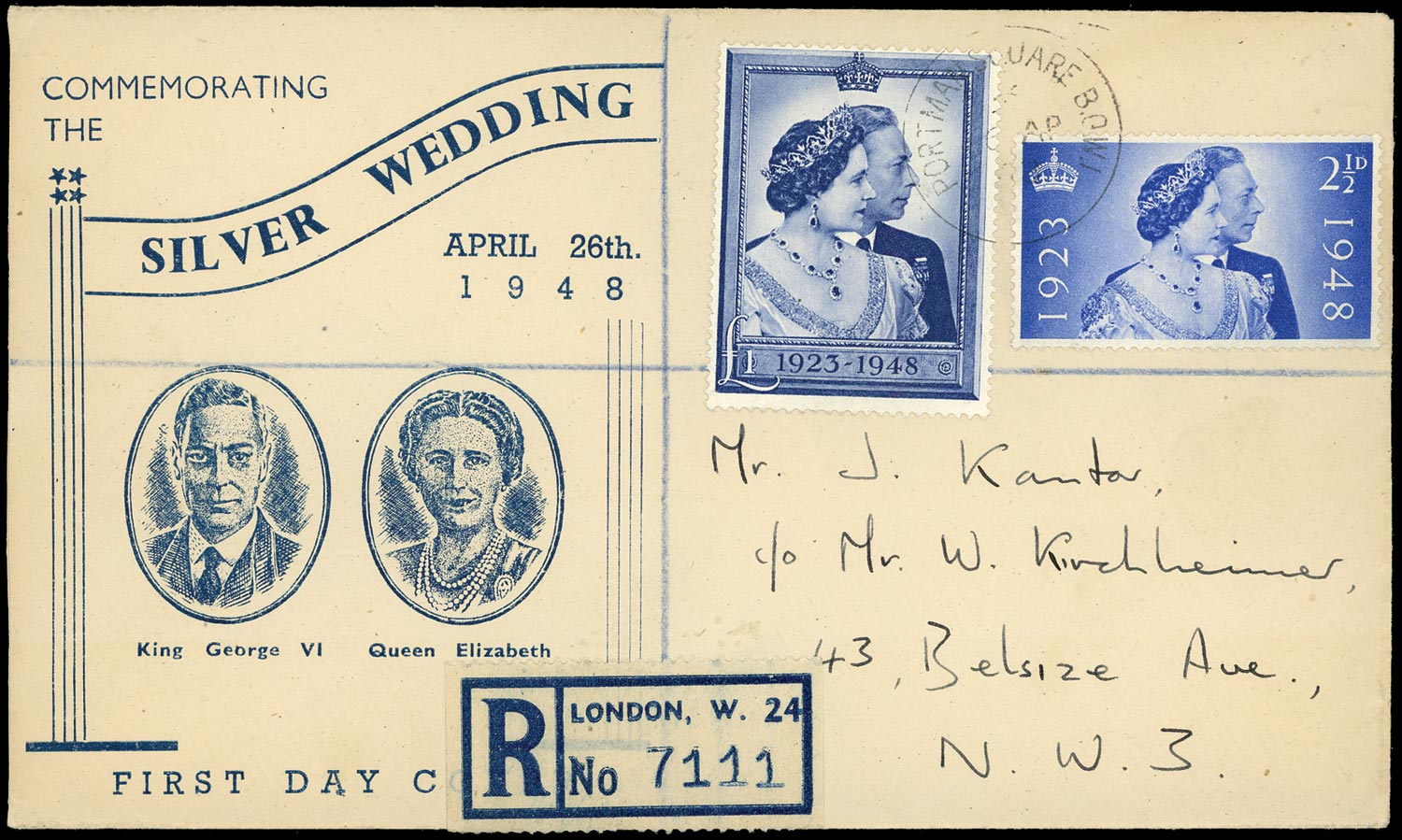 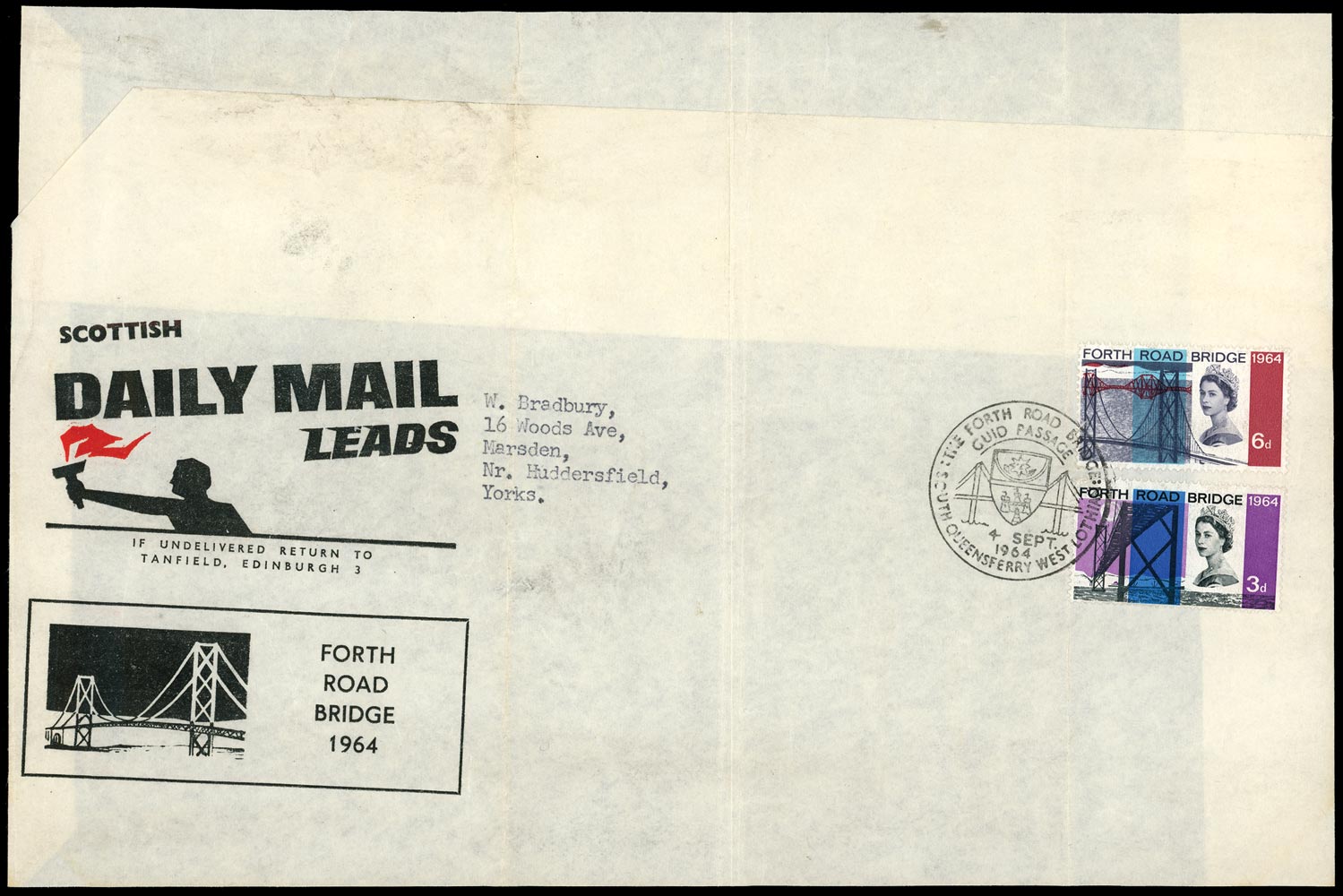 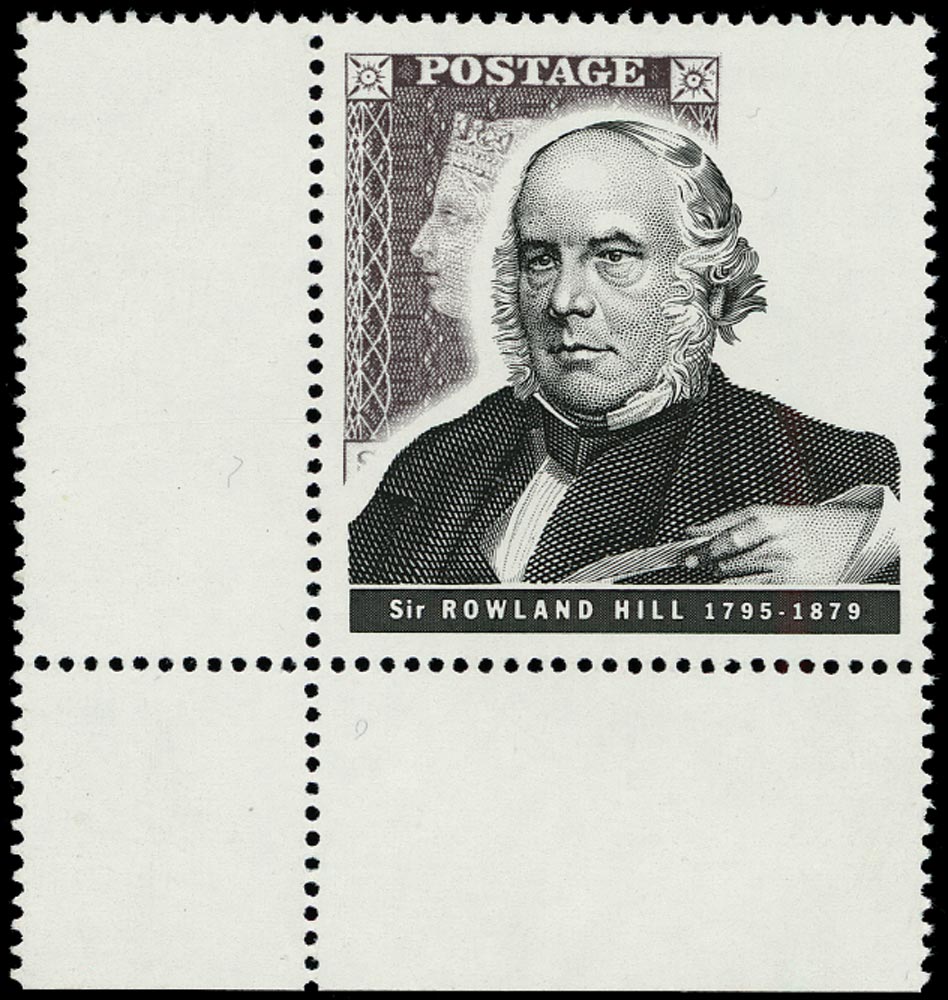 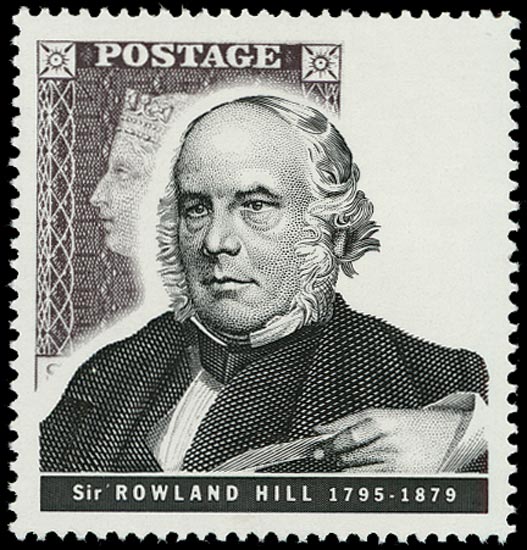 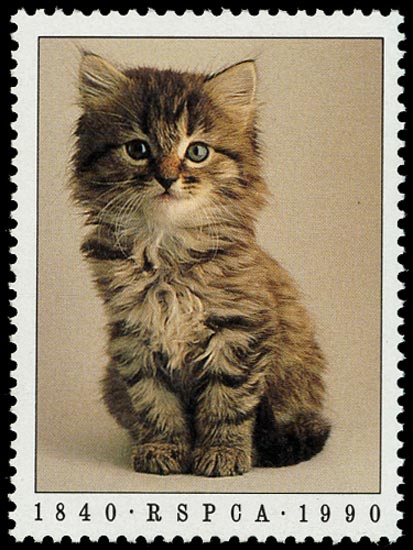 A Brief History of British Stamps

British stamps have always been dear to the hearts of collectors for one simple reason – the issue of the world’s first adhesive postage stamp, the Penny Black. Indeed, it is the one stamp that most people have heard of, many believing it to be the world’s rarest. It, alongside the Twopence Blue, is a truly classic design, enhanced by being recess printed, with a portrait of Queen Victoria that would be used throughout her reign. In unused condition, the Penny Black remains highly desirable, as does the version with V and R in the top corners, intended for Official use but never issued. The entire reign offers great opportunities for study.

King Edward VII’s relatively short reign is noted for two stamps. One is the 2d in Tyrian plum, never issued because of the King’s death on 6 May 1910. Second is the 6d value overprinted ‘I.R. OFFICIAL’ issued for official use by the Inland Revenue.

The reign of King George V is notorious in many ways, not least that the King was himself a collector. The reign brought the initial widely disliked Downey portrait of the King, quickly replaced by a portrait by Bertram Mackennal; the attractive high values introduced in 1913, usually referred to as the ‘Seahorses’; the first British special issue, for the British Empire Exhibition in 1924; the much admired £1 stamp issued in 1929 for the Postal Union Congress; the introduction of photogravure printing in 1934.

King Edward VIII was on the throne for less than a year, and only four stamps were issued. To the surprise of many non-collectors, the basic stamps remain very common.

King George VI faced years that he never anticipated, not least those of the Second World War. Towards the end of the reign there appeared many more commemorative stamps, but disparate symbolic designs were the norm.

Spanning over 70 years the reign of Queen Elizabeth II has clearly witnessed the greatest changes. There has been constant for much of the reign, the Arnold Machin portrait used on definitives. Special stamps have become much more prolific, albeit now usually just a single designer is responsible for each set. From single colour symbolic artwork to multi-coloured designs, the reign mirrors changing styles over the years. Plus there is more to entice the collector from miniature sheets to presentation packs, from first day covers to stamp cards, from Prestige stamp books to Collector’s sheets.