A stamp can be identified as having been 'used abroad', i.e. outside its country of origin, only by its cancellation or other postal markings, whether on or off the cover. Such uses were often prior to the issue of stamps for a territory or colony, or in offices in a foreign country where there was no efficient indigenous postal service. Such postmarks often form an important part of the territory's postal history. 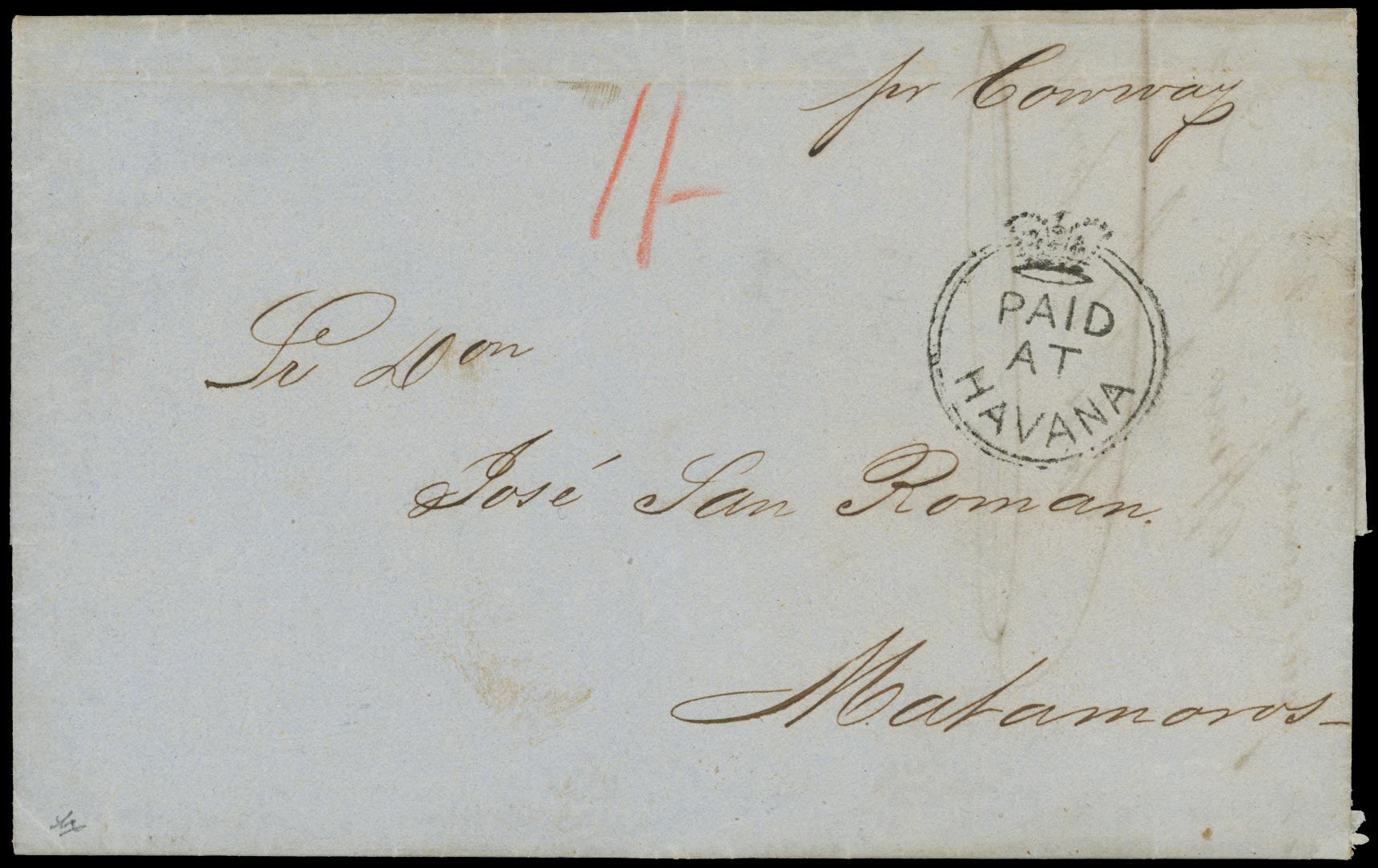 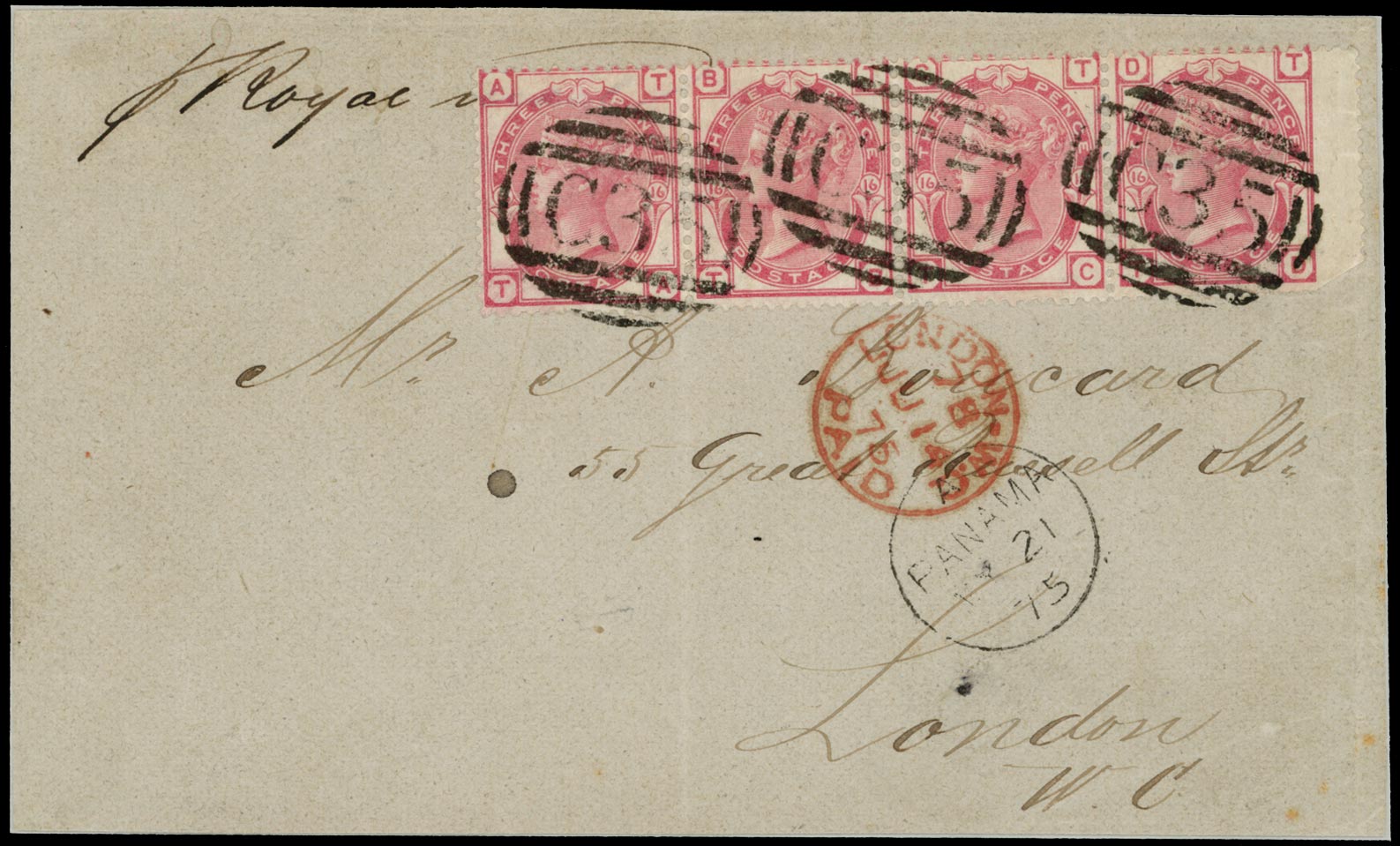 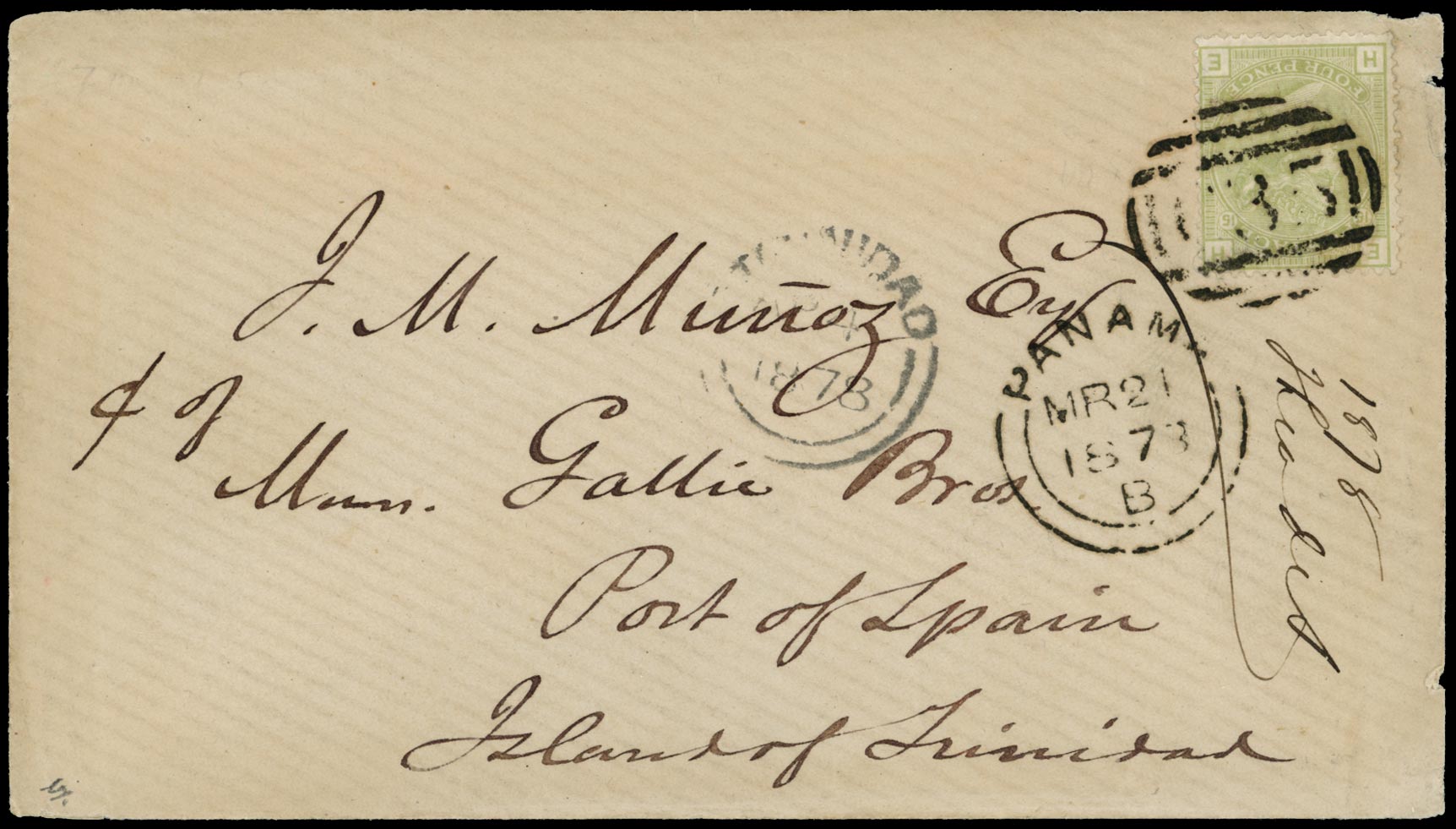 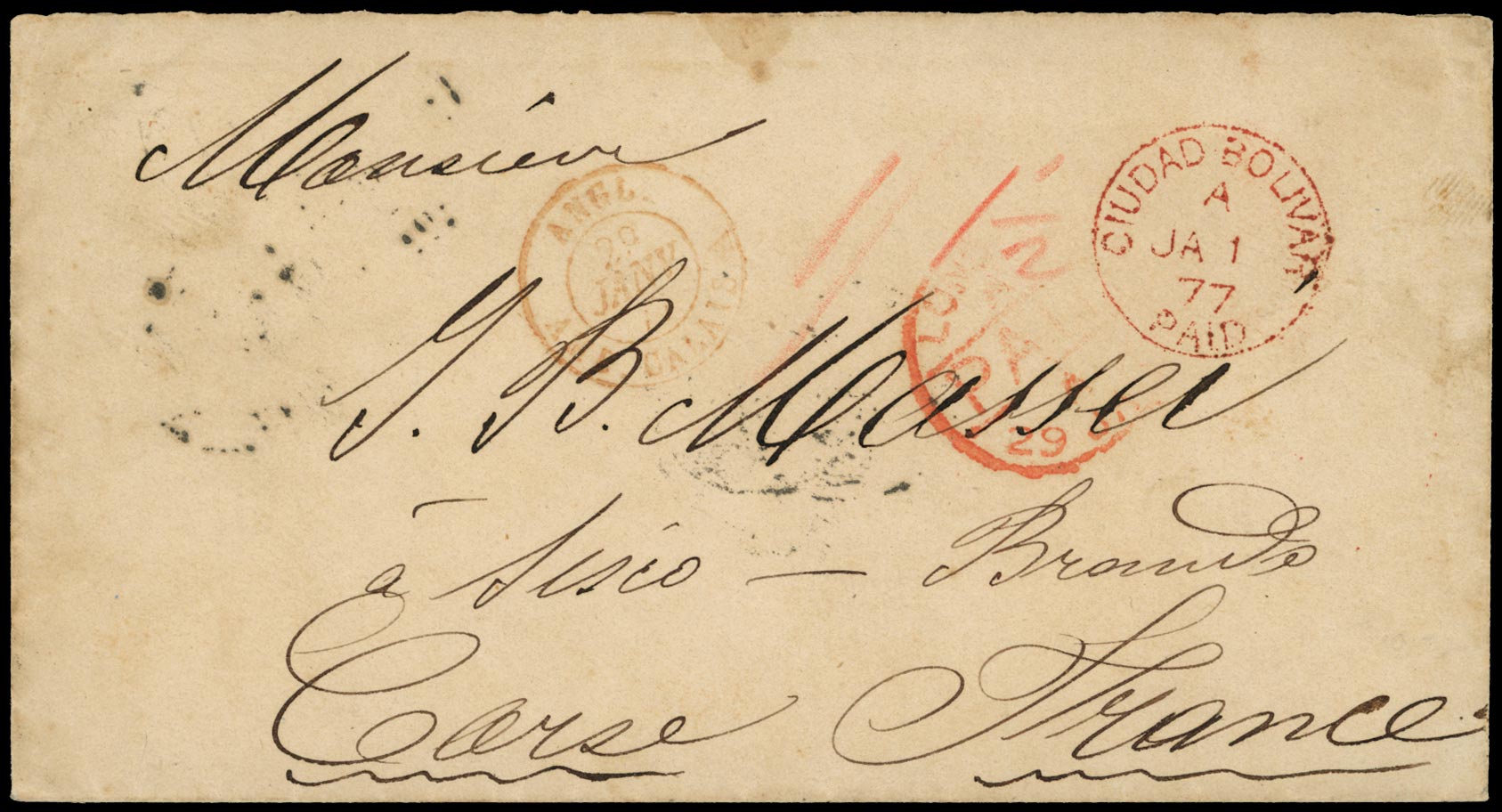 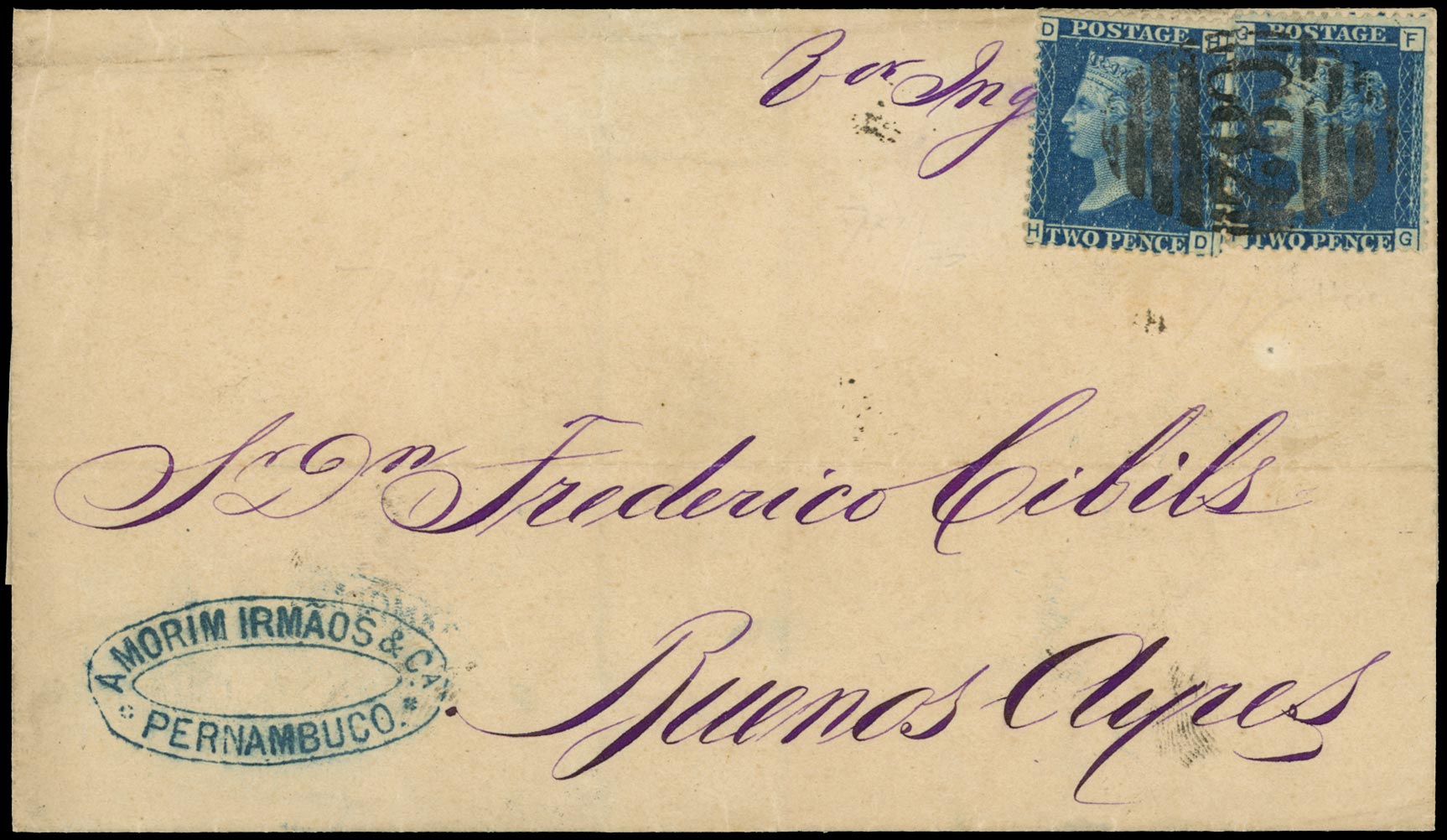 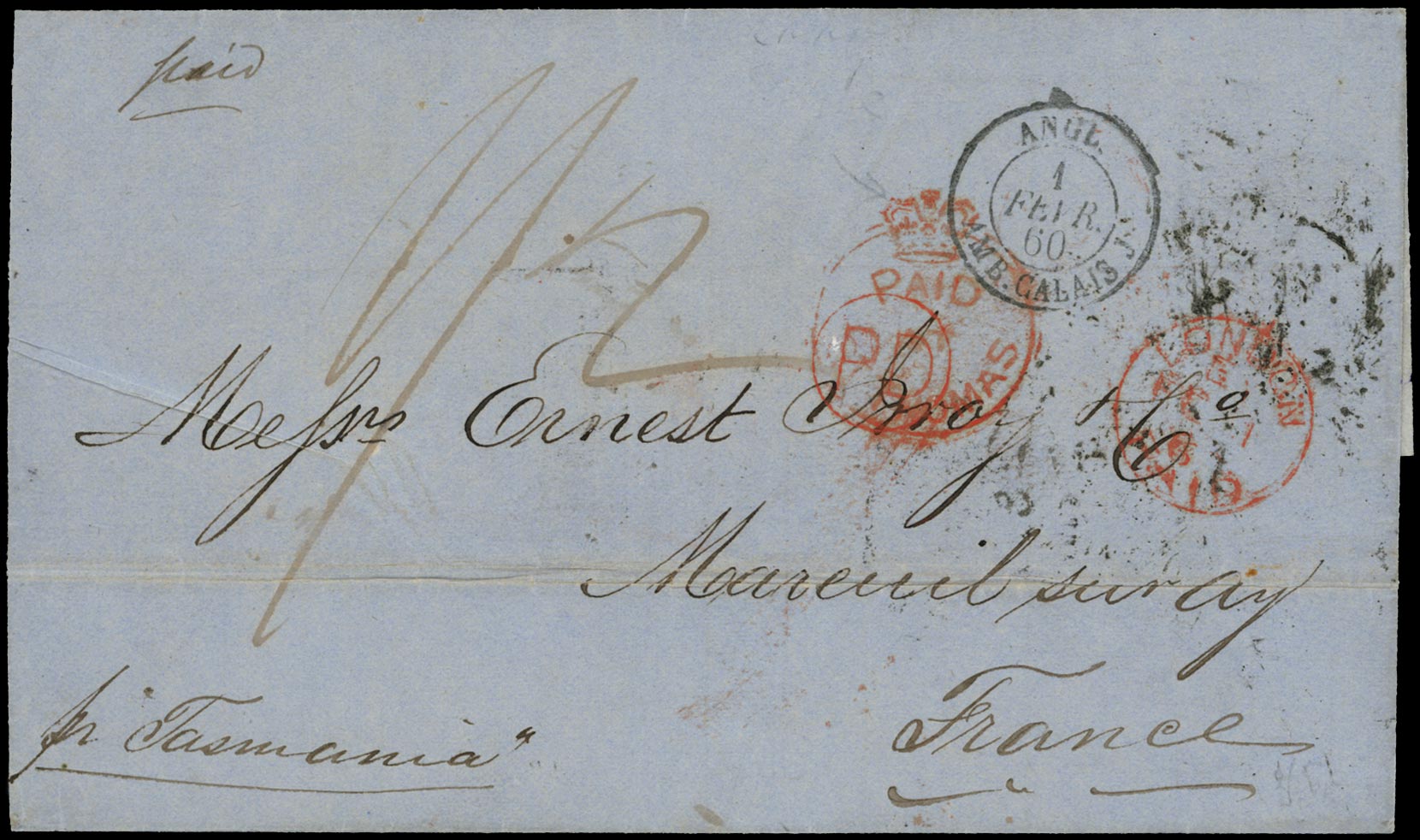 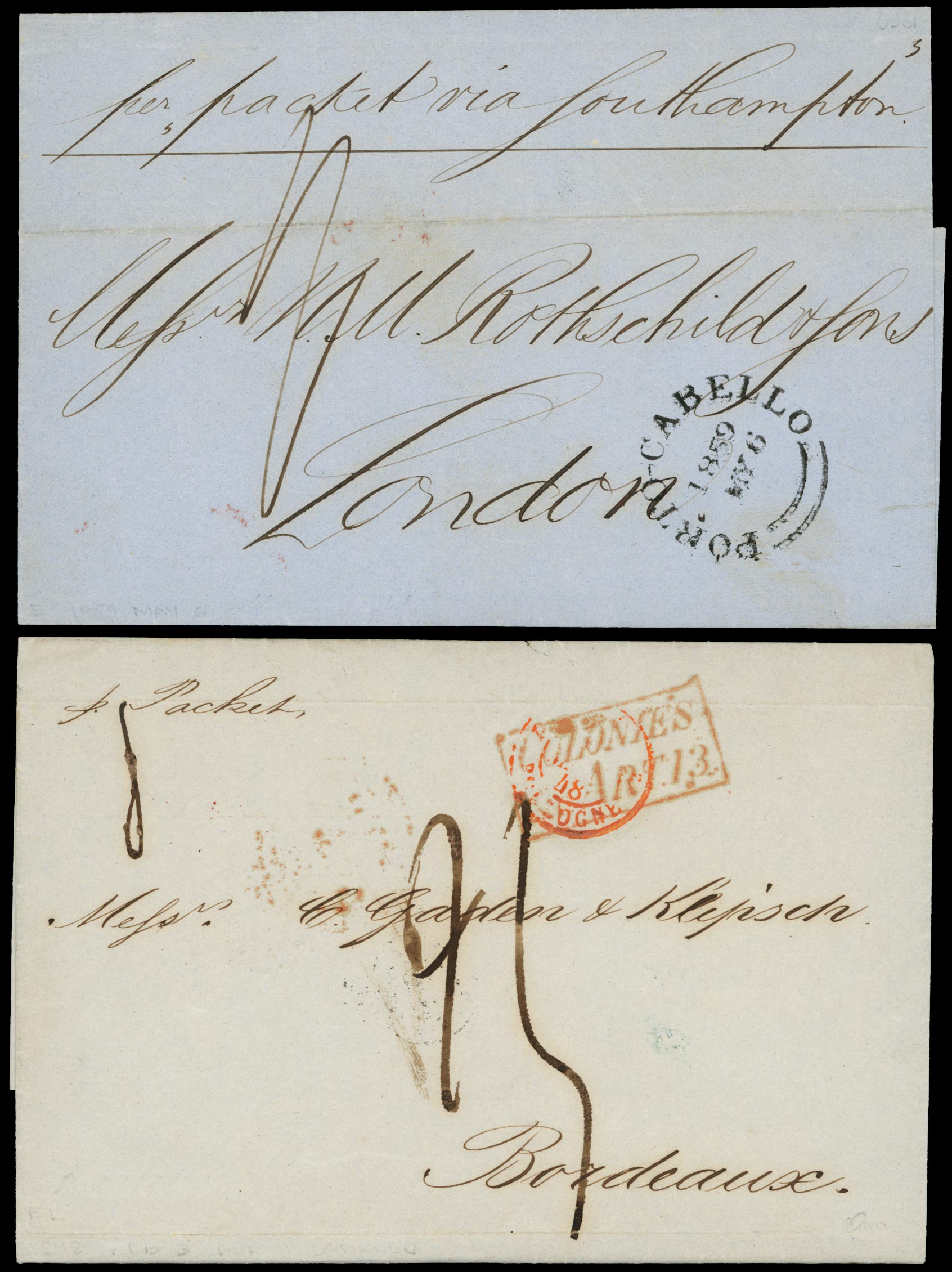