The popularity of rare Indian stamps and their value has skyrocketed in recent years among stamp collectors, and it’s now one of the most popular countries in the hobby. Some of the rarest and most valuable Indian stamps such as the Inverted Head 4 Annas, 1854 have sold for over £100,000 at auction. The attention is well deserved as India has a long and rich history going back millennia which should fascinate any stamp collector.

Although its constituent States, both Convention and Feudatory, suffered decades of unpopularity, now the 'primitive' nature of many of the stamp designs appeals to the modern age. Discoveries may still be made by the observant collector, with the locally-produced issues lending themselves to detailed study, although most collectors will find that a simple one-of-each approach is enough of a challenge!

To help you navigate this vast area of the stamp collecting, Stanley Gibbons have a great selection of Indian Stamps for sale to build your collections. 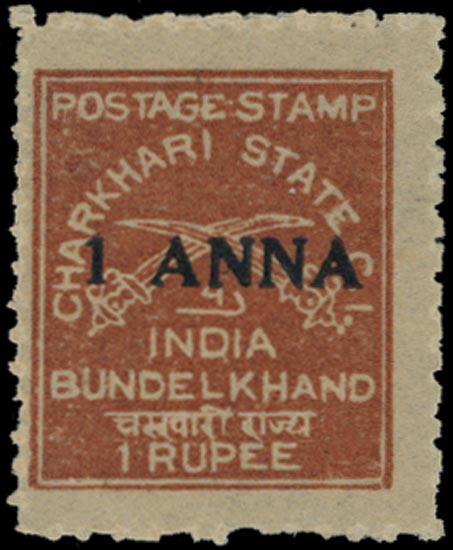 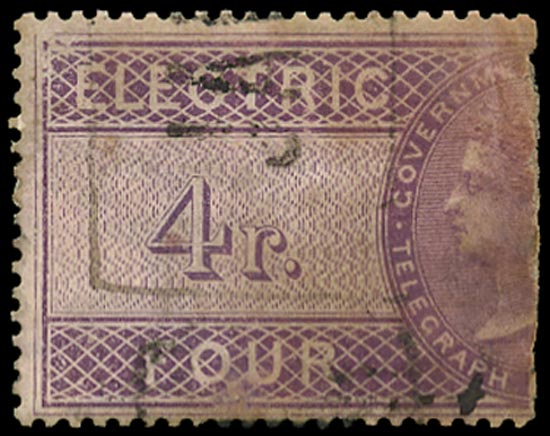 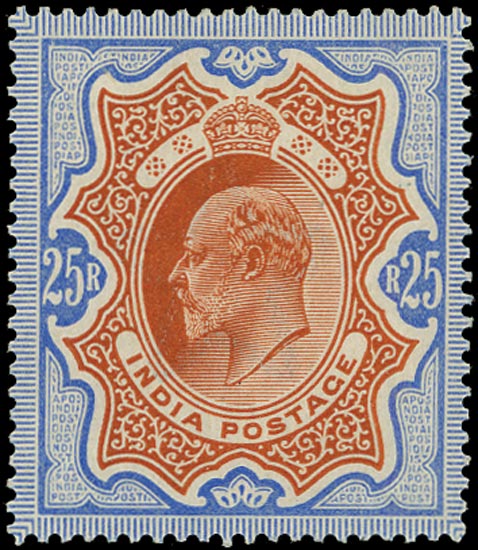 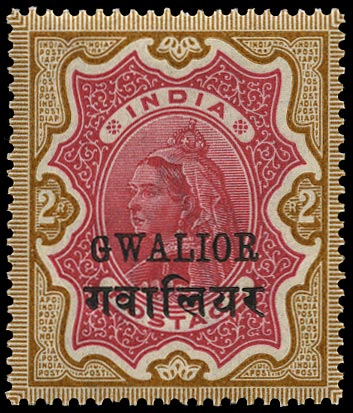 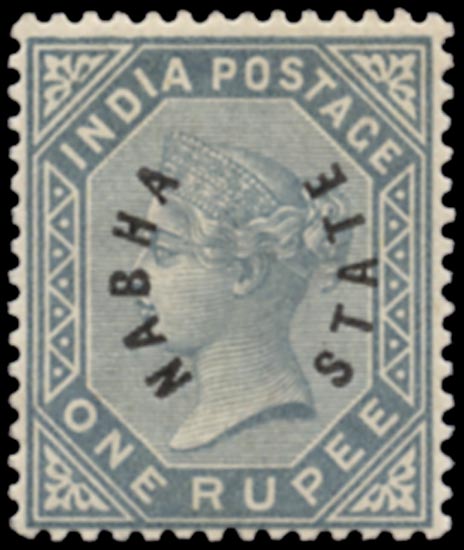 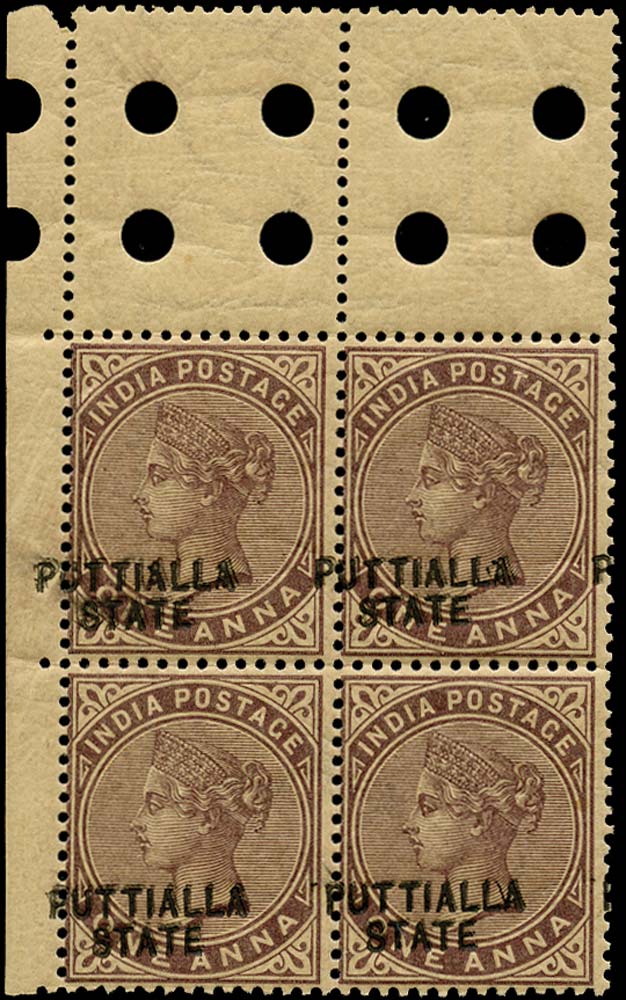 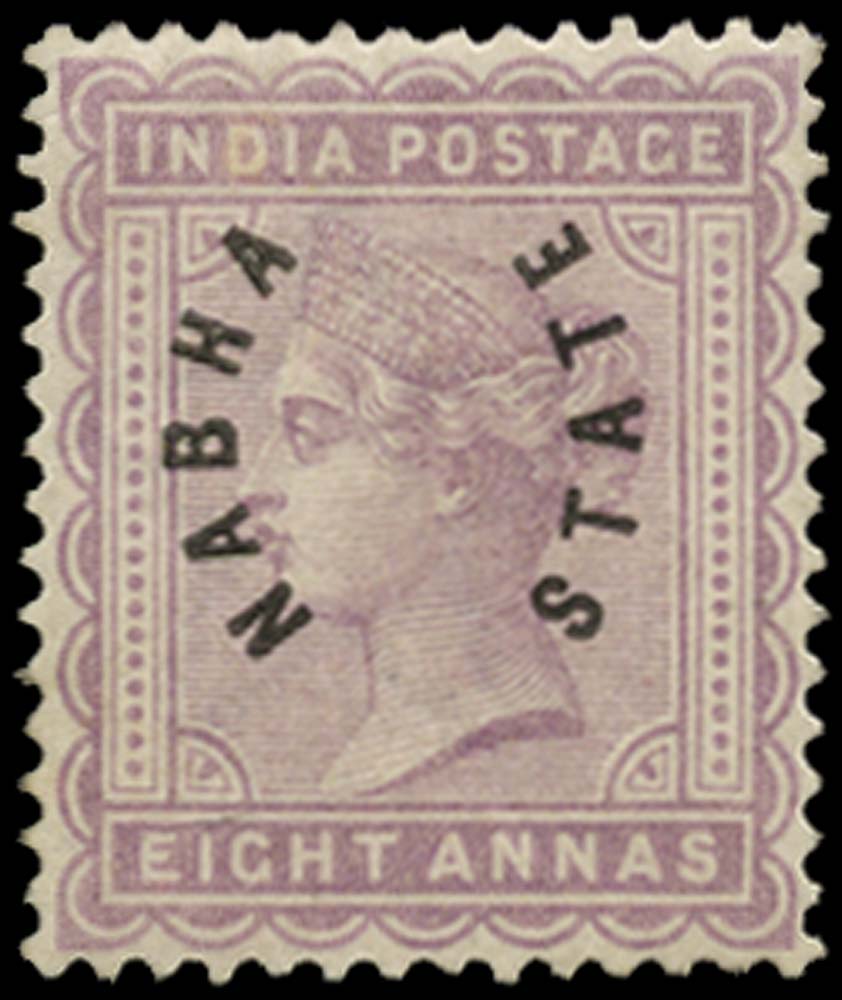 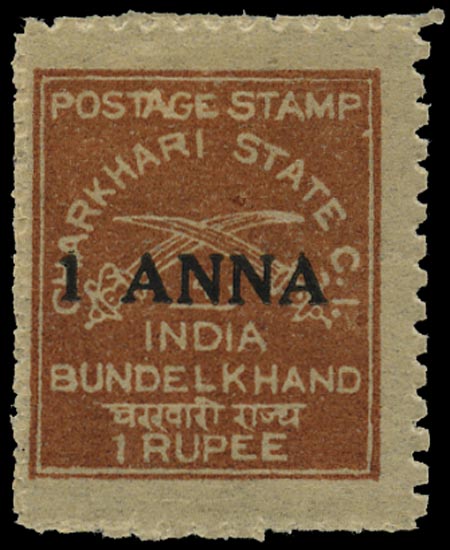 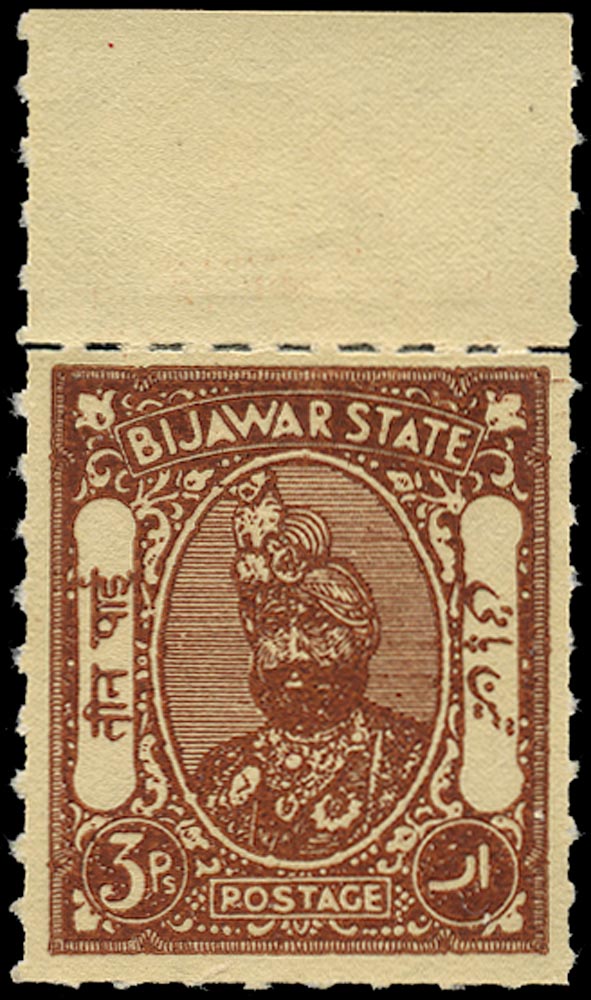 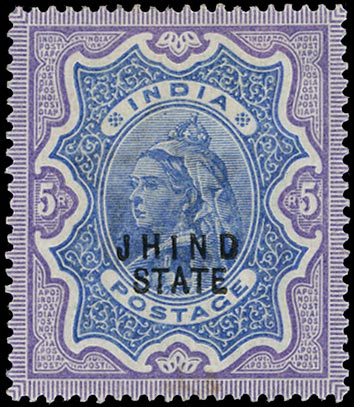 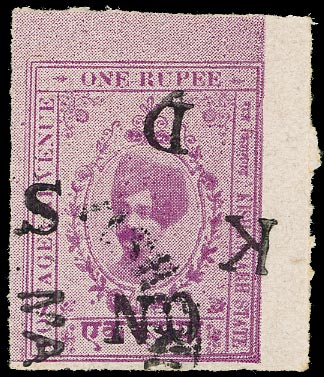 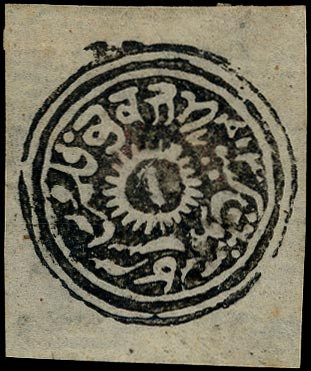 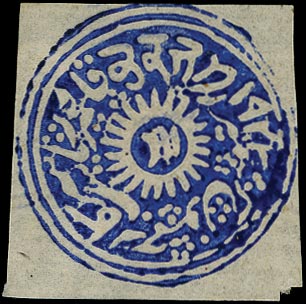 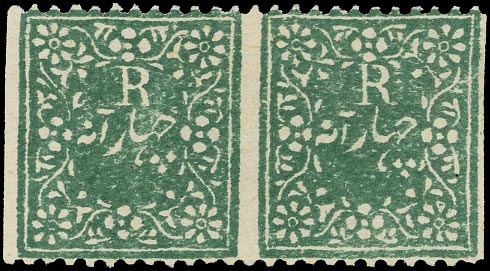 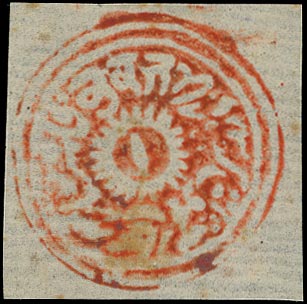 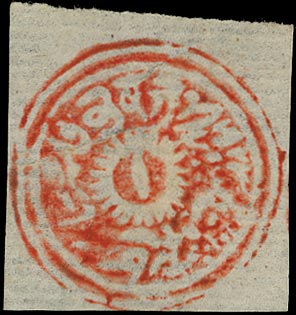 A Brief History of Indian Stamps

British India was initially administered by the privately owned East India Company and, from 1 November 1858, as a British Crown Colony. In addition, there were also hundreds of native, or princely states, some of which used their own stamps. These come under two types: feudatory states, which ran their own postal services and issued their own stamps for use within the state, and convention states, which had made separate postal conventions with the Raj and used British India stamps overprinted with the state's name. Following the Partition of India in 1947, the native states had to choose between independence or formal accession by either India or Pakistan. In practice, all the native states had acceded or been annexed by the end of 1949.

The region’s first adhesive stamp, the Scinde Dawk, was introduced on 1 July  1852 by Sir Bartle Frere, the East India Company's administrator of the province of Sind. The circular stamps were embossed individually onto paper or a wax wafer and feature the words ‘SCINDE DAWK’ around the rim and the British East India Company's Merchant's mark as the central motif. Between 1852 and 1853 three different colours were issued: red, white and blue.

The post-independence and partition era, with it the creation of Pakistan, which was constituted as a Dominion under the Indian Independence Act of 1947, is also immensely popular with collectors.

The first issue of Pakistan was a series of Provisionals using contemporary Indian stamps overprinted ‘PAKISTAN’. Numerous of these overprints, both hand-stamped and machine-printed in various sizes and colours, exist on postage and official stamps and are of high philatelic interest.

Another highly desirable, post-partition issue comes from the Dominion of India. On 15 August 1948, to commemorate the first anniversary of independence, India issued four values depicting portraits of Mahatma Gandhi, the primary leader of India's independence movement. At the same time, the set was overprinted with ‘SERVICE’, for official use by the Governor-General’s Secretariate. The highest value of the officials, the rare 10r. ‘SERVICE’ issue, is one of the most desirable of all Indian stamps.