The term 'Proof' refers to any impression taken of a stamp design in the course of production. Often proofs were taken of partially-completed designs, even just value tablets, so that they could be minutely checked before taking engraving work further. 'Proof' also covers further stages of production including Plate Proofs and Colour Trials. A proof may differ from an issued stamp in some small detail such as a lack of watermark, different perforation gauge, or perhaps just in shade. 'Die Proofs' were made at an early stage of production from a single impression of a master die to judge the progress made, and may carry such observations as 'Before Hardening' or 'After Striking'; such items have come from the printer's records 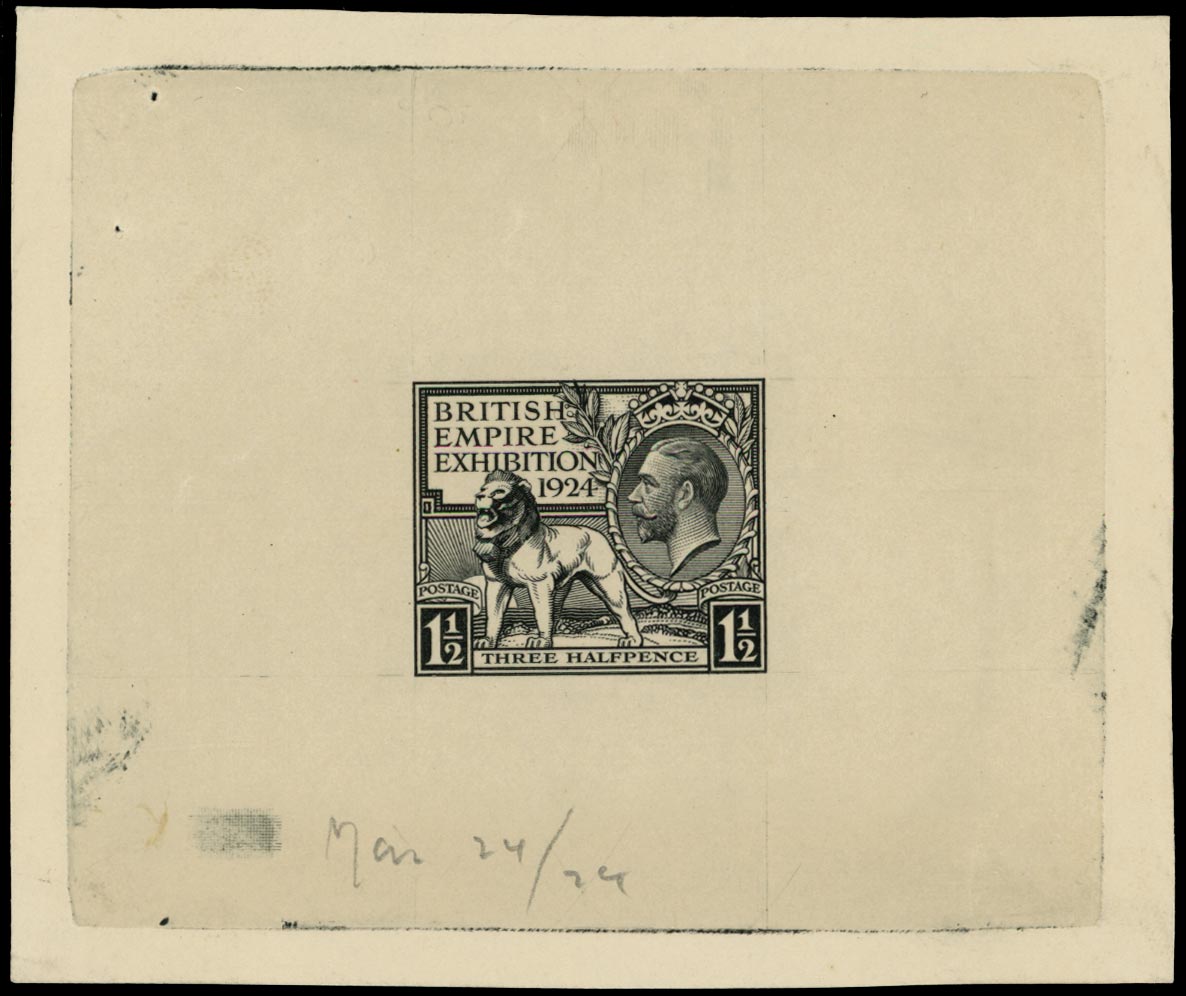 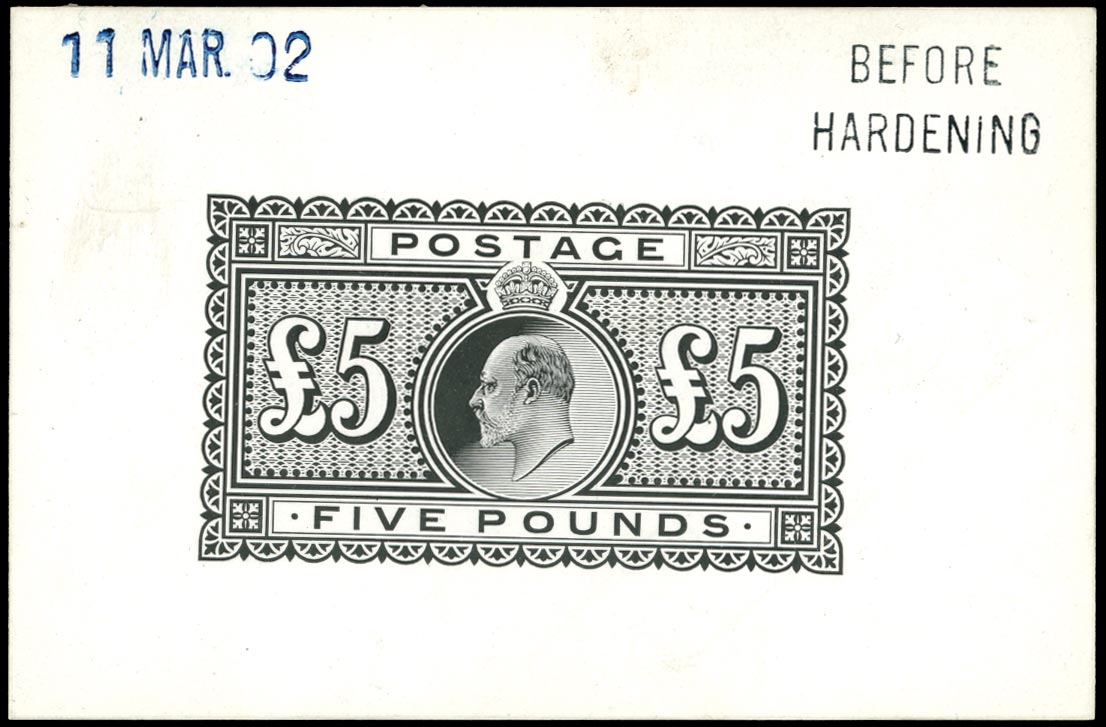 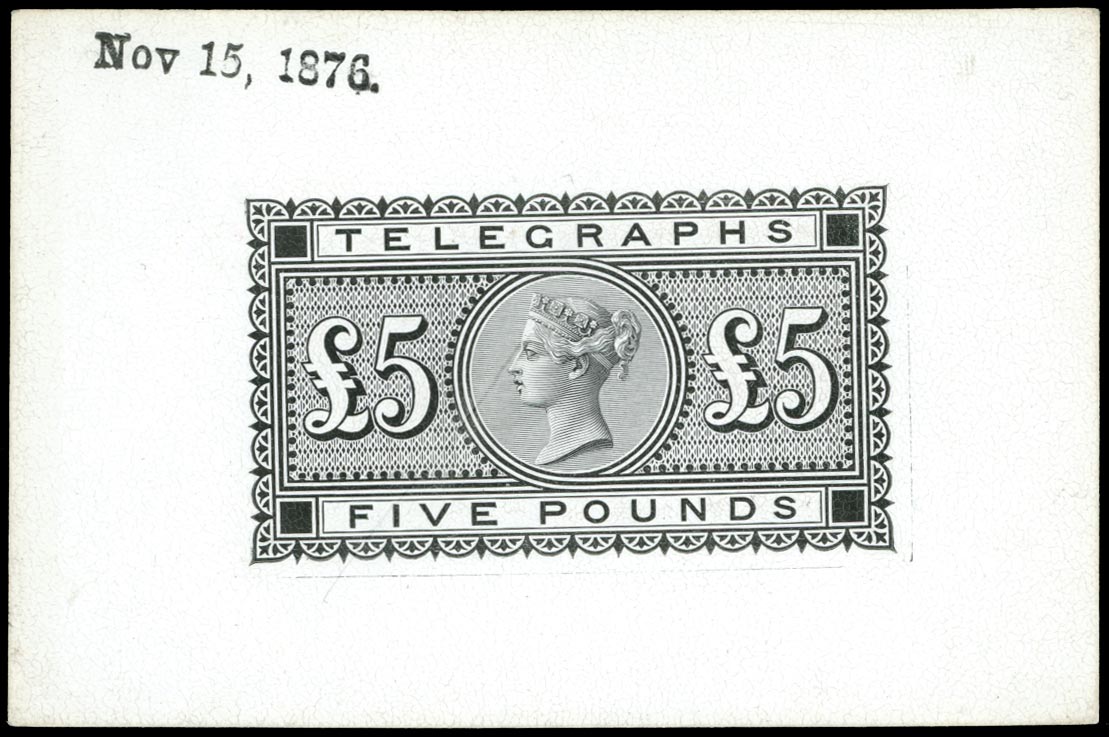 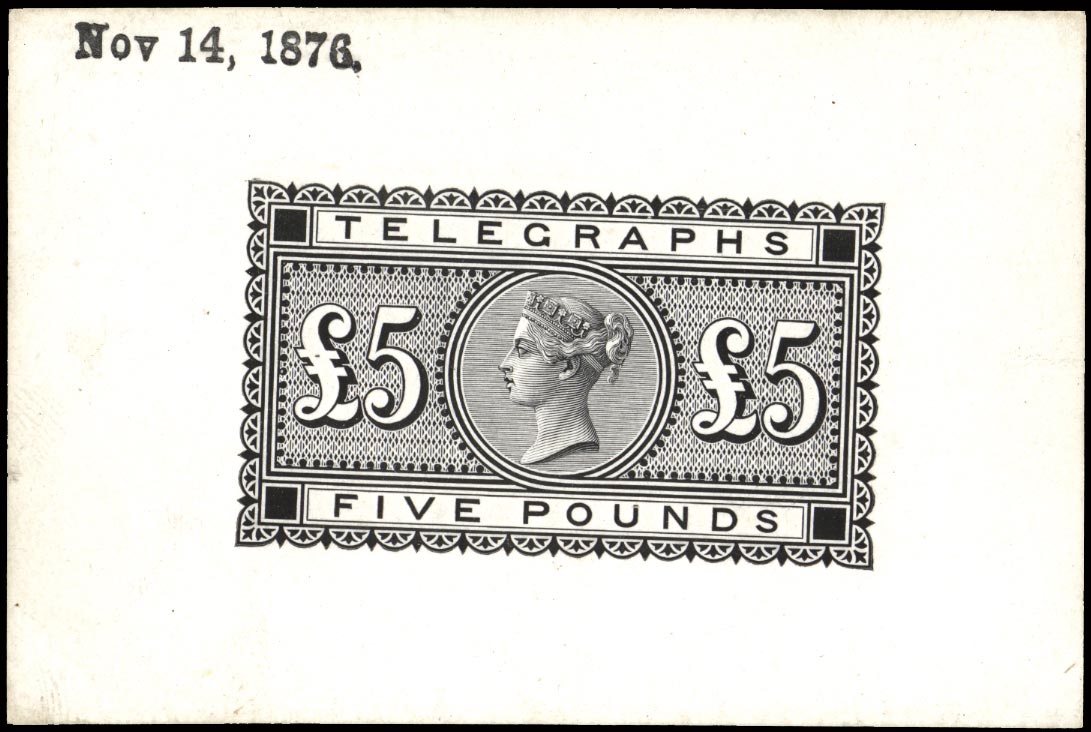 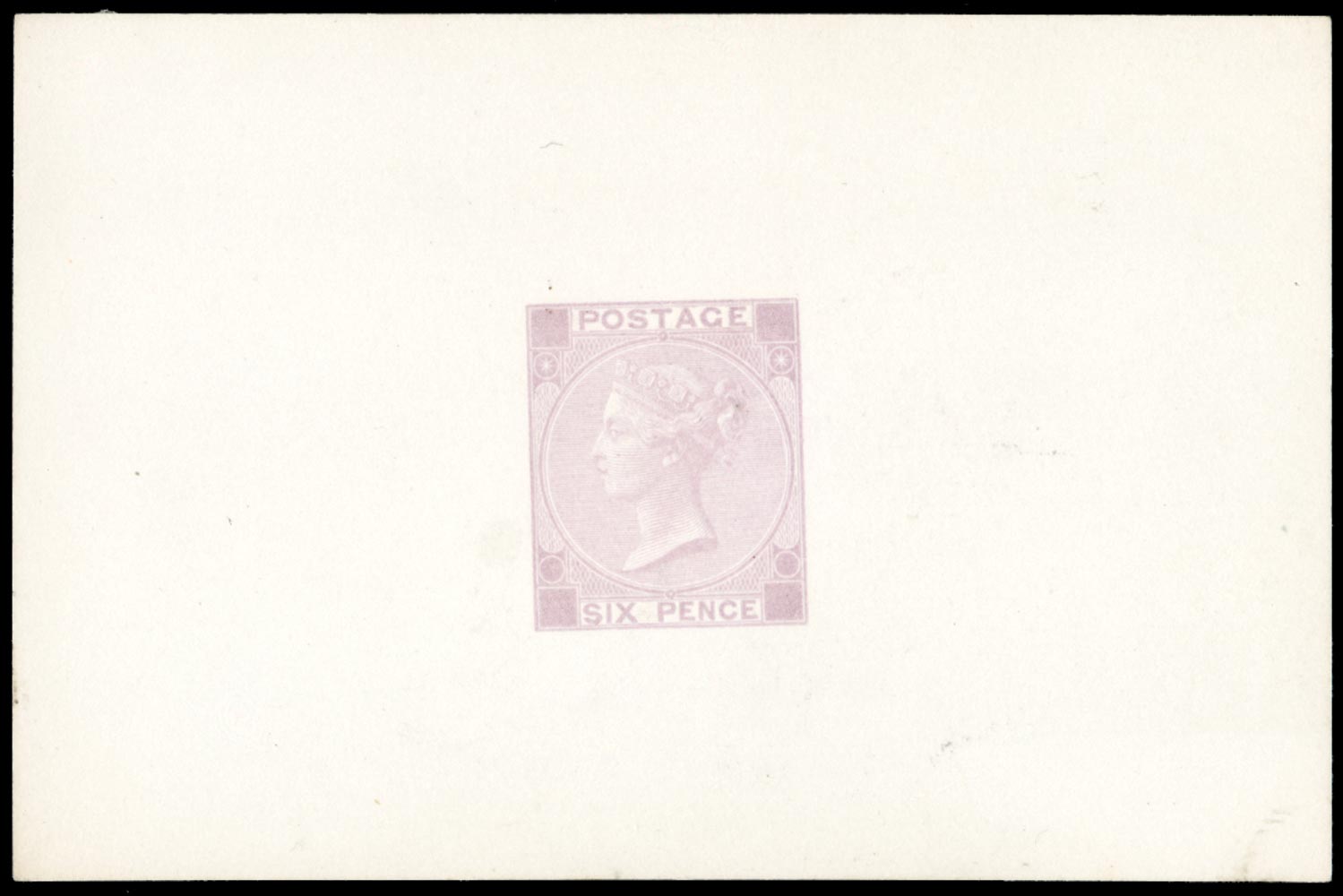 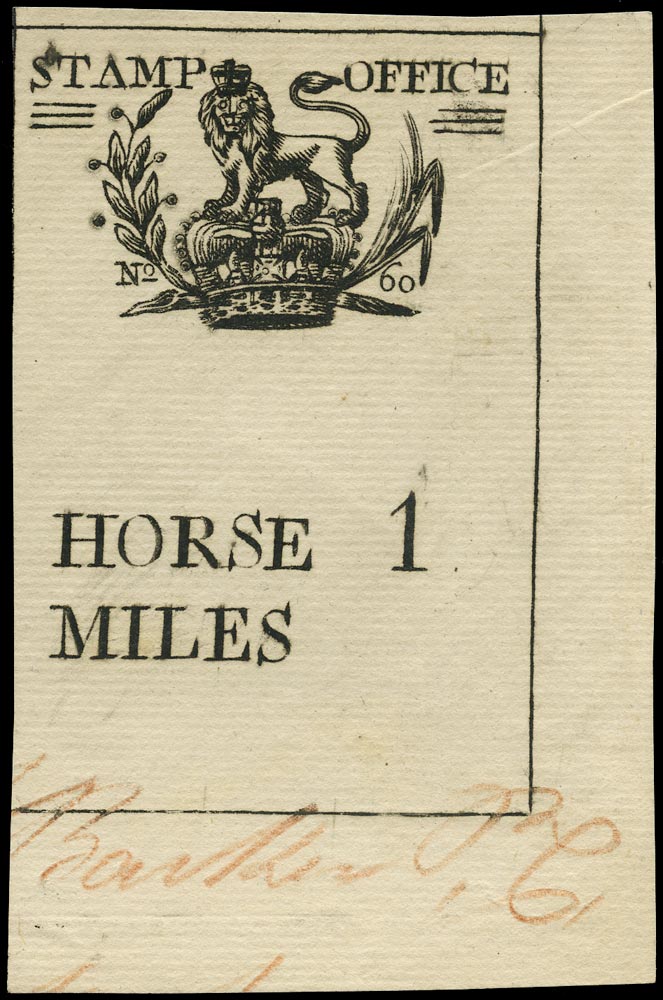 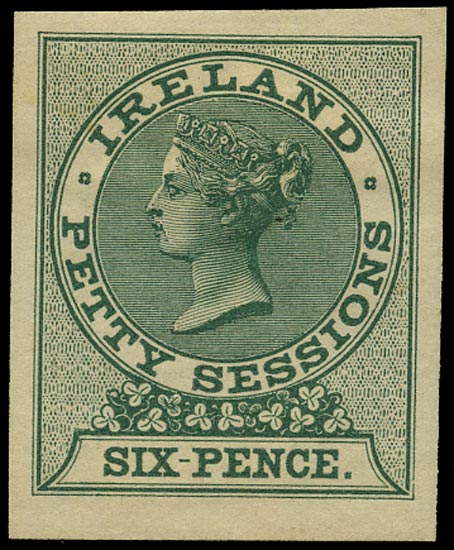