'Cover' refers to an envelope or folded piece of paper (wrapper) which has been through the post as the outer covering for a letter or other enclosure. More loosely, it is used to refer to any envelope with stamps on it, including such items as commemorative First Day Covers, which are unlikely to have passed through the postal system. There are many other categories; pre-stamp, local posts, routes (especially for international mail, by air or by sea), crash mail, newspaper wrappers, post cards, postal stationery, covers indicating the different rates charged by weight, and so forth. The world of cover collecting (or 'postal history') is enormous and the choices for the collector are myriad. 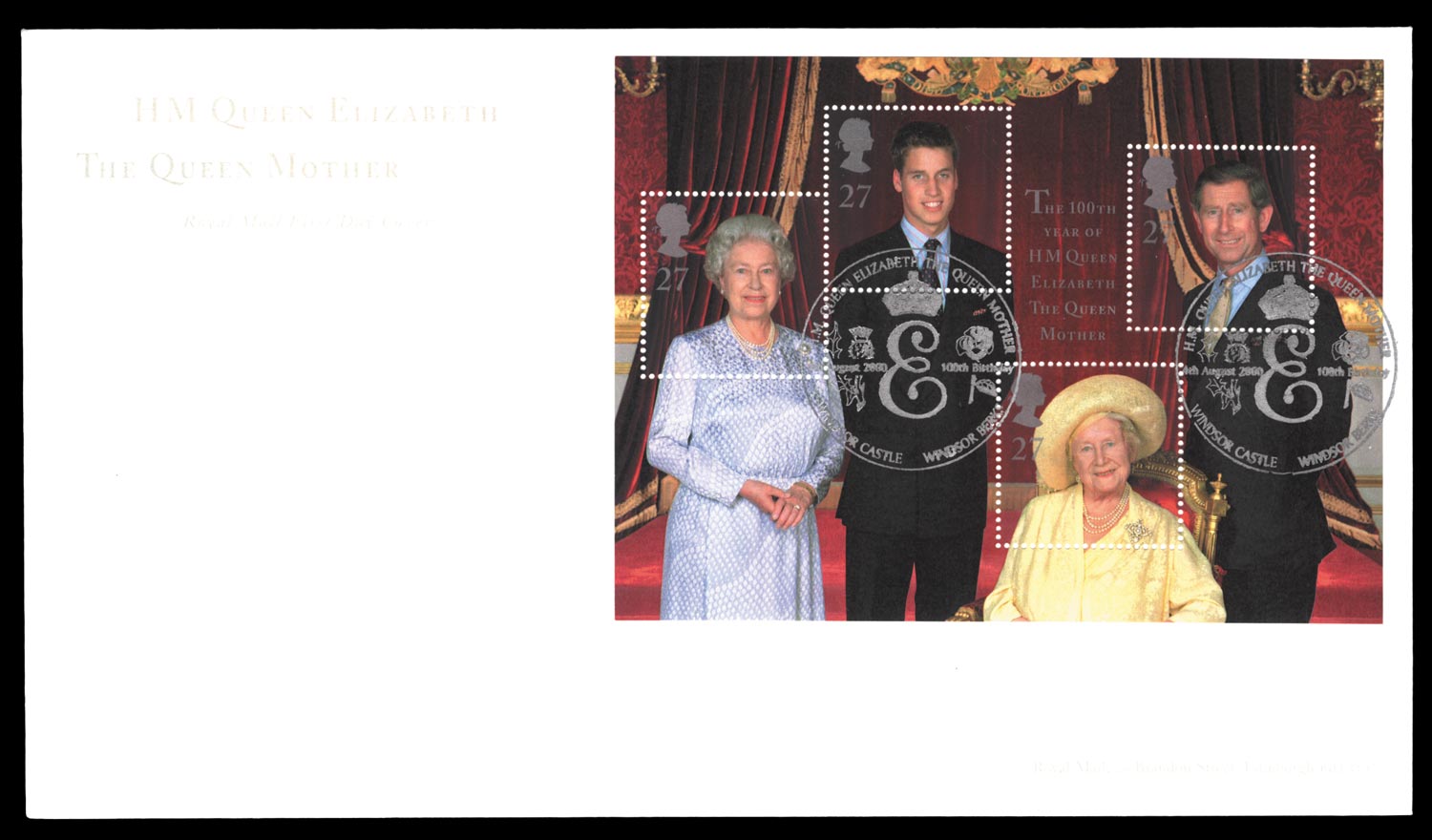 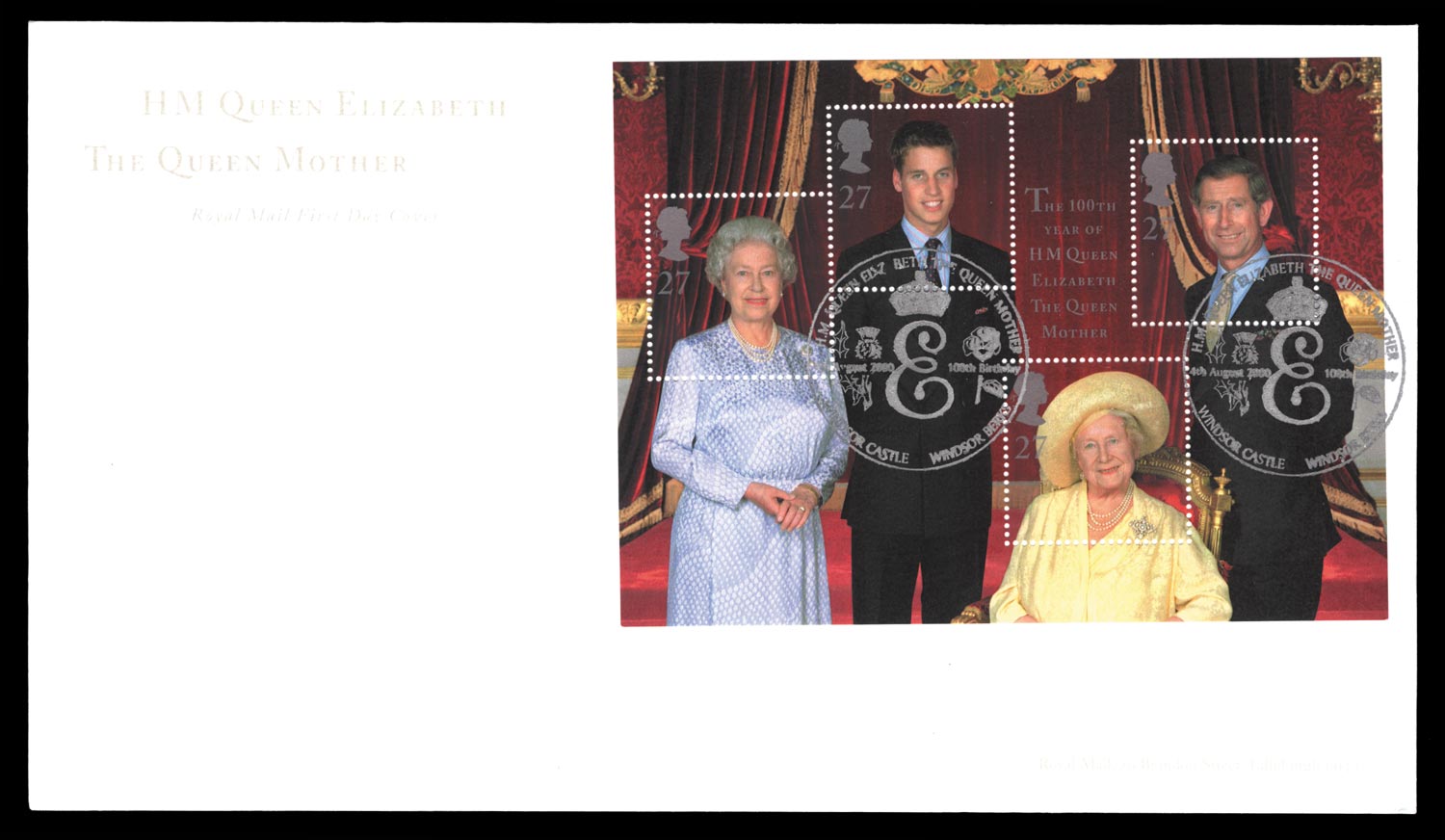 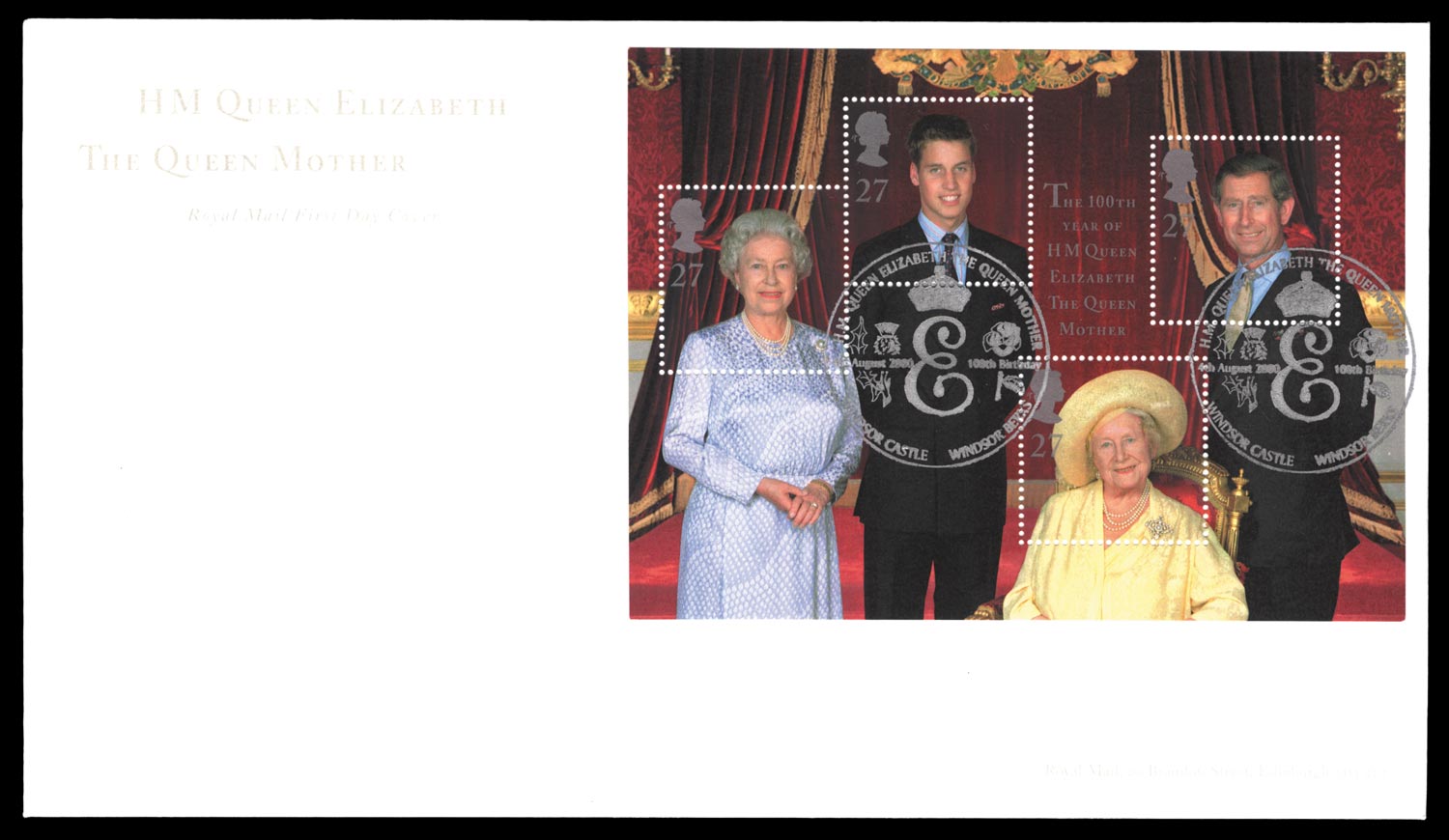 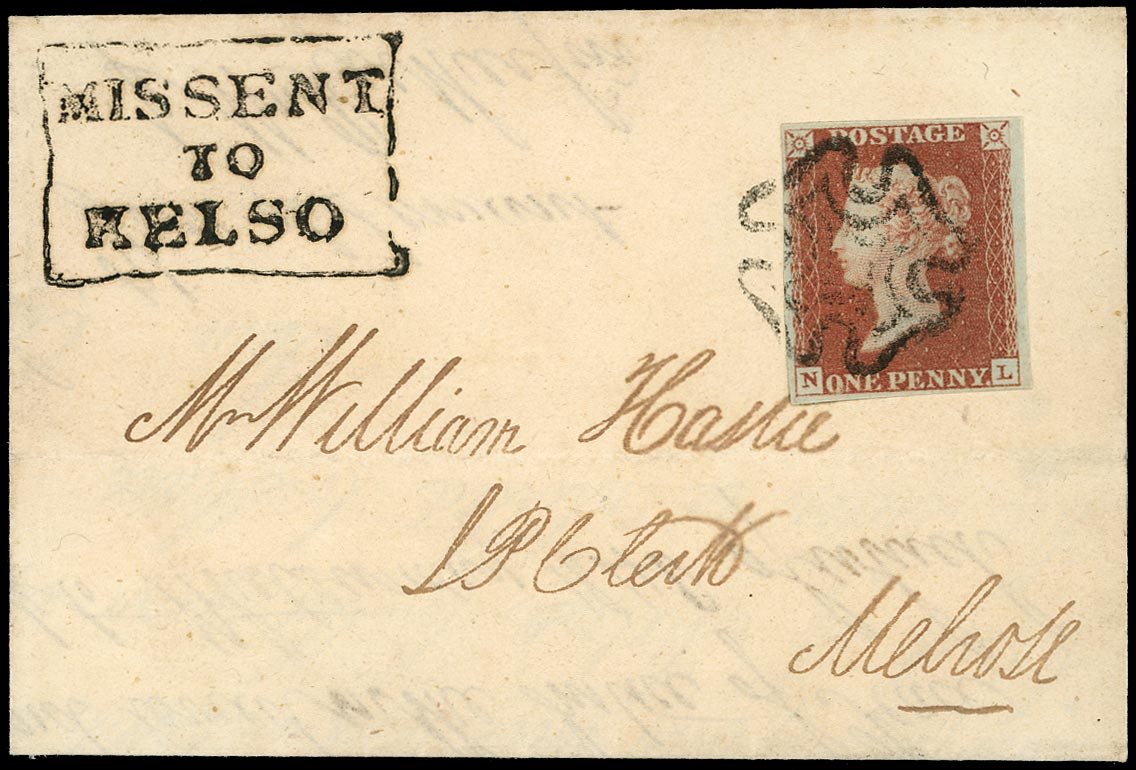 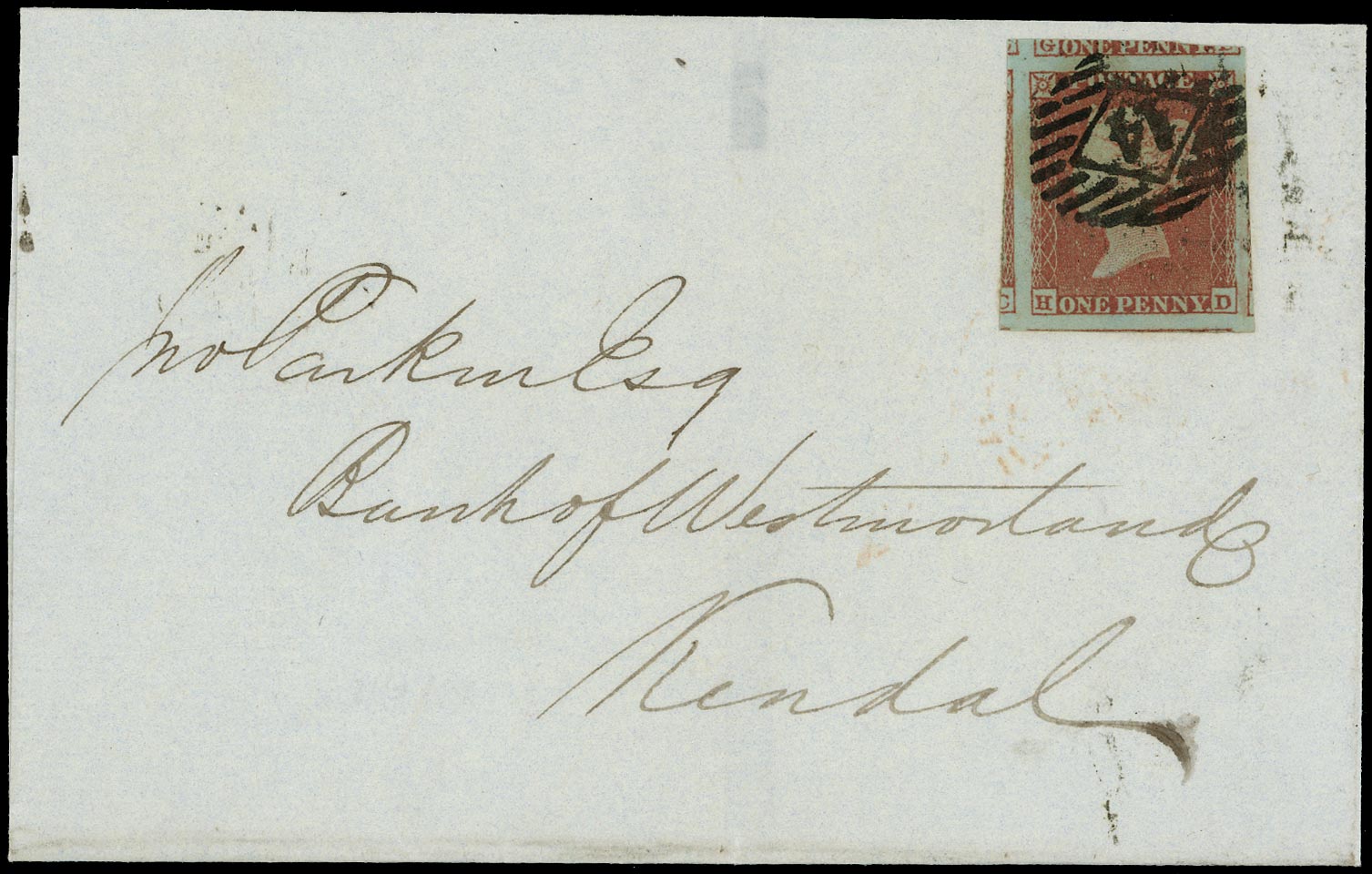 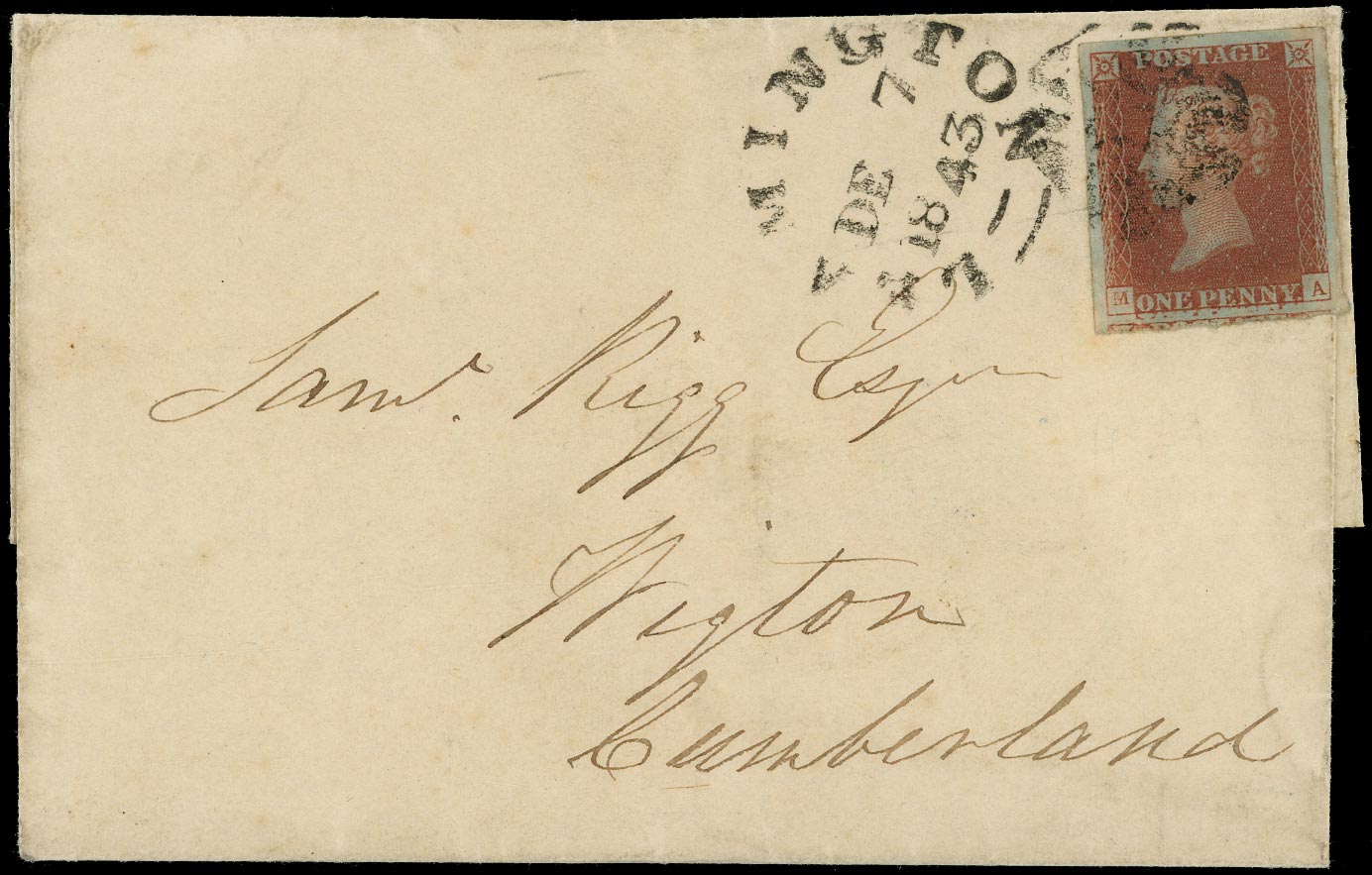 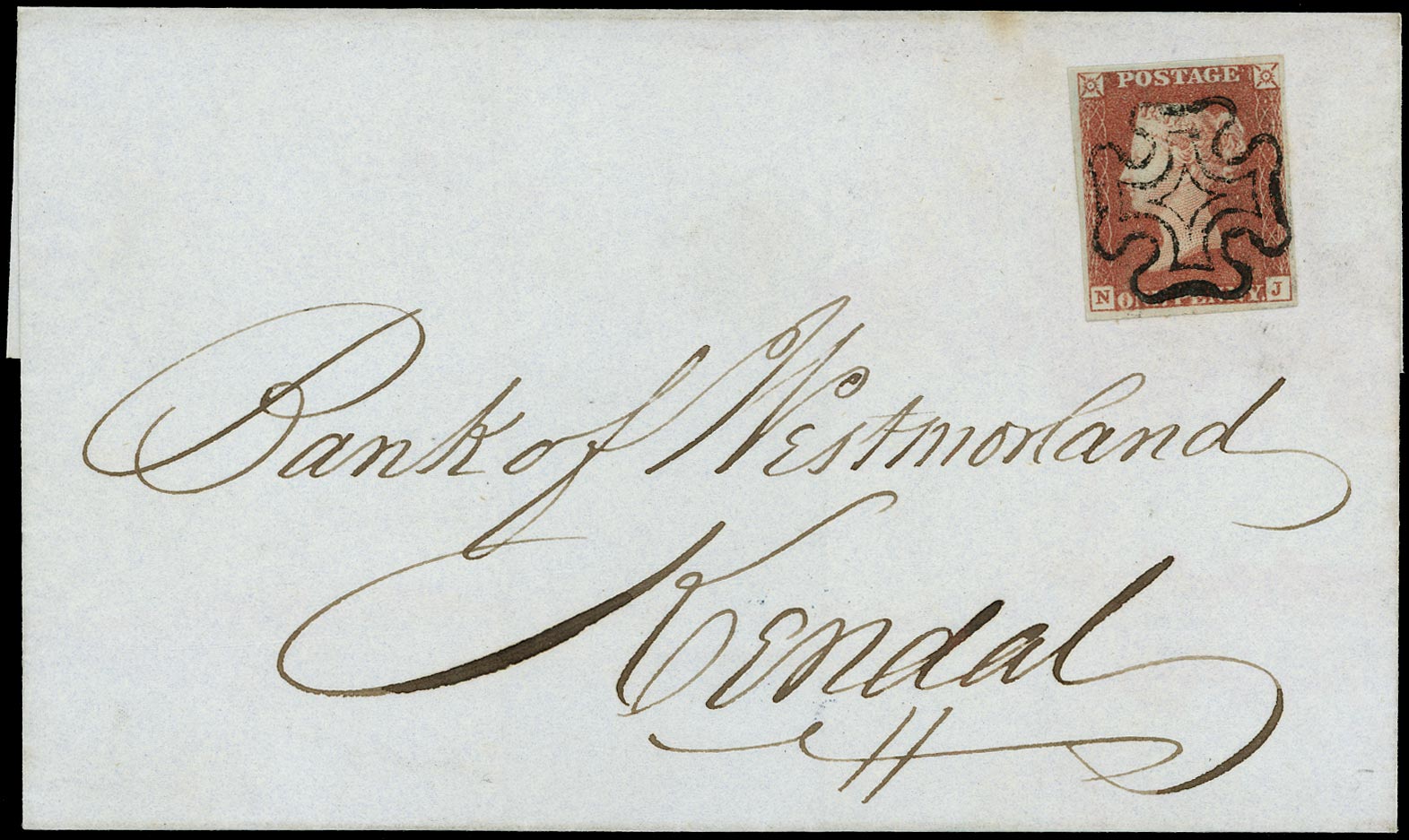 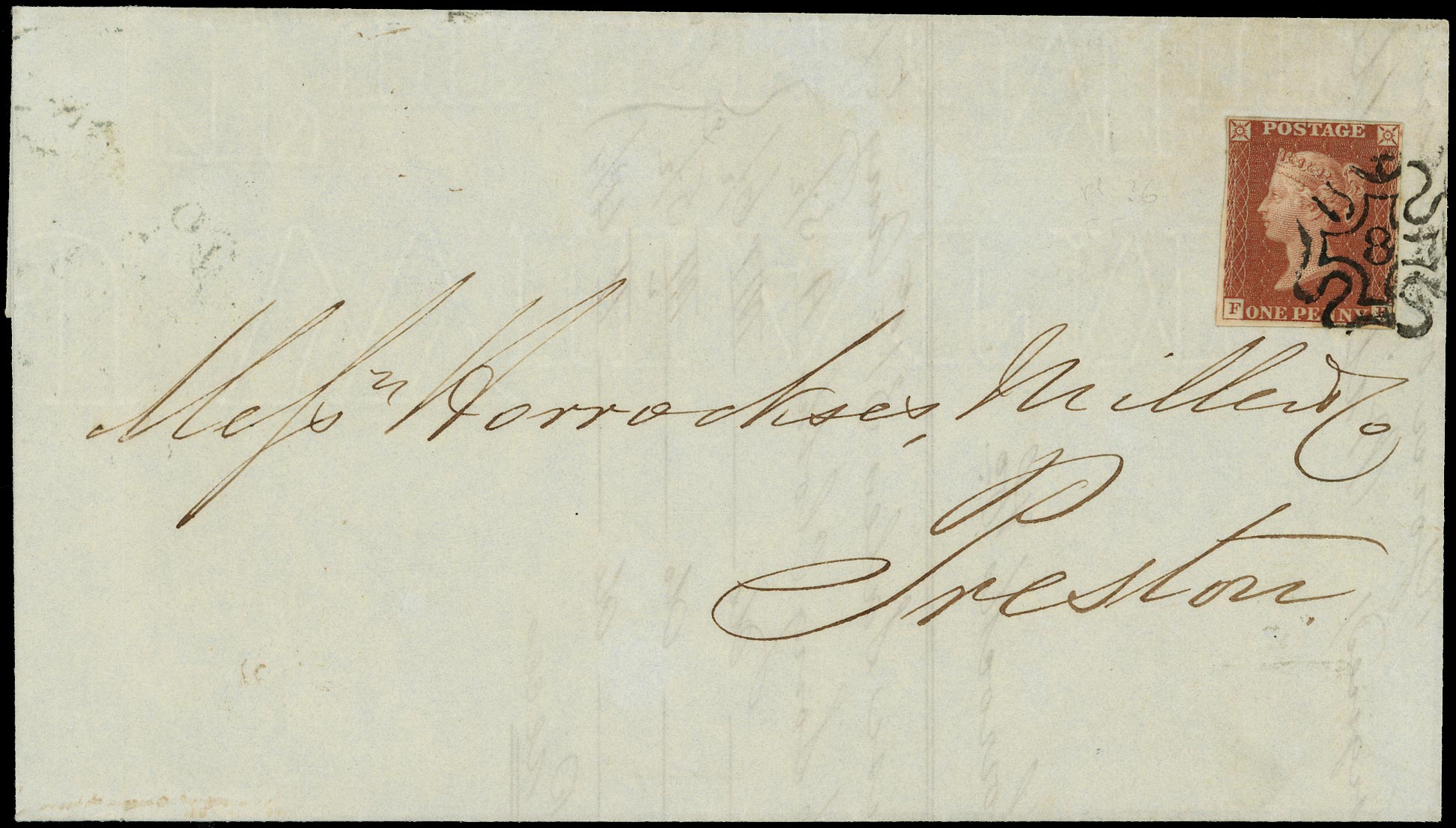