'Booklet panes' would have been originally contained in a stamp booklet, typically consisting of blocks of six of the value paying the standard letter rate, with a binding margin so that they could be held within the booklet. Often panes were printed tête-bêche before separation, so might be found with inverted watermarks. Other values might be included to make up a round value which could easily be inserted in a machine. Odd amounts might mean the inclusion of a label, or two values printed se-tenant. This is a popular collecting field and can be complicated to a collector's taste by including or excluding Cylinder numbers, different perforation types and other variants. 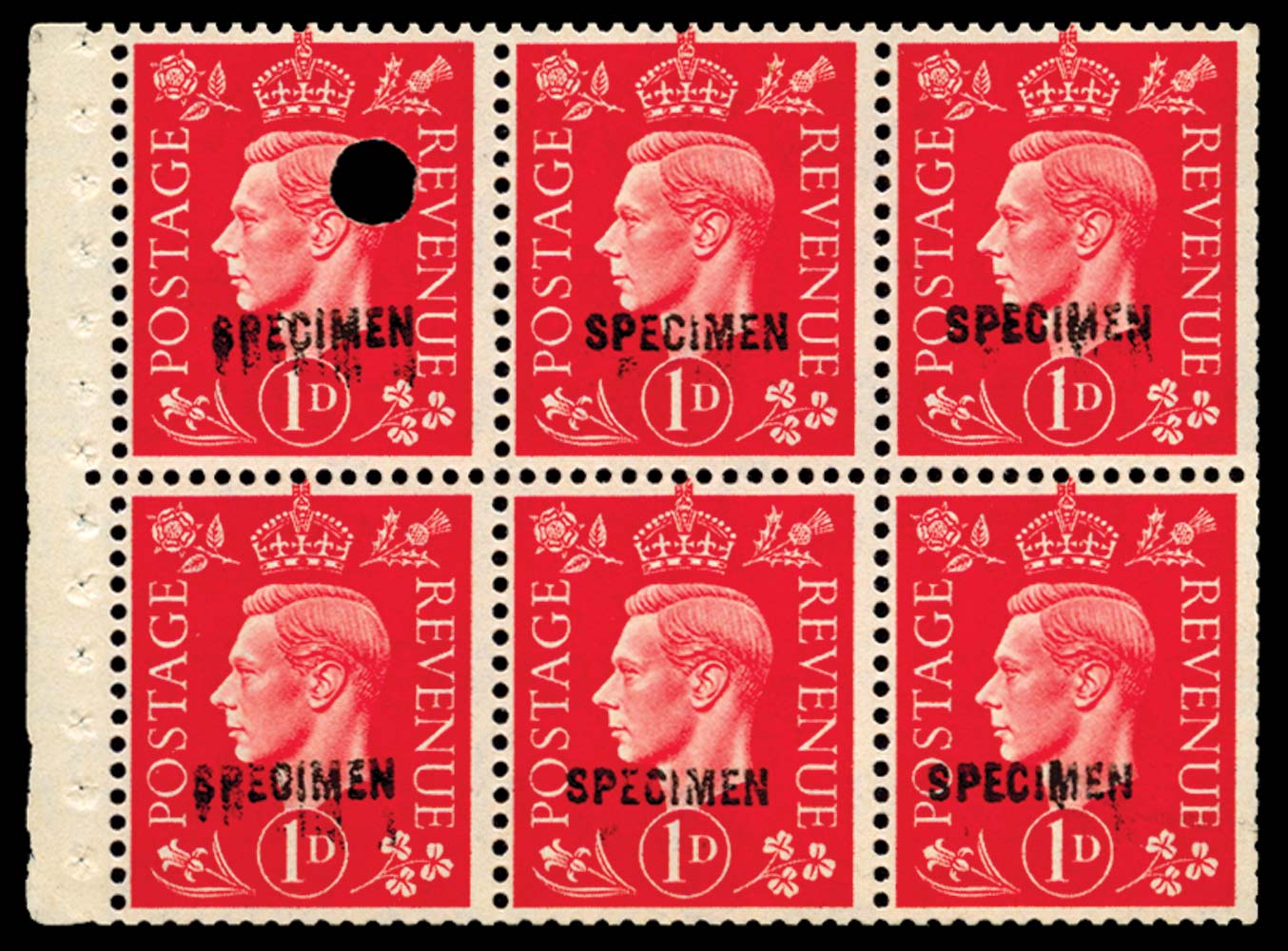 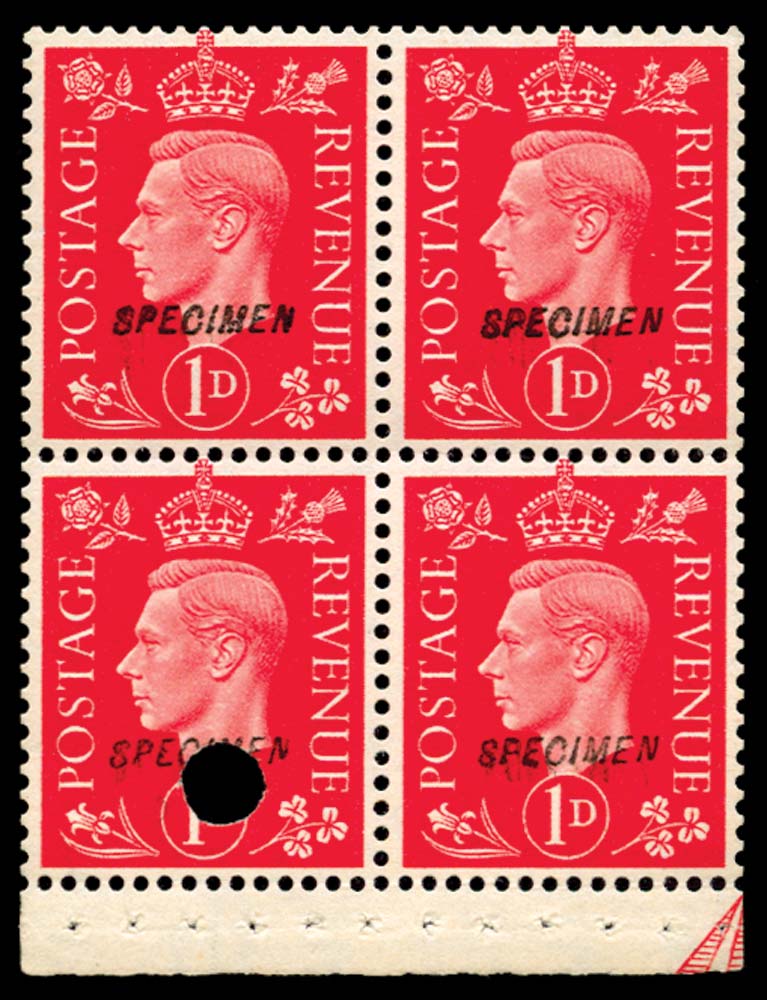 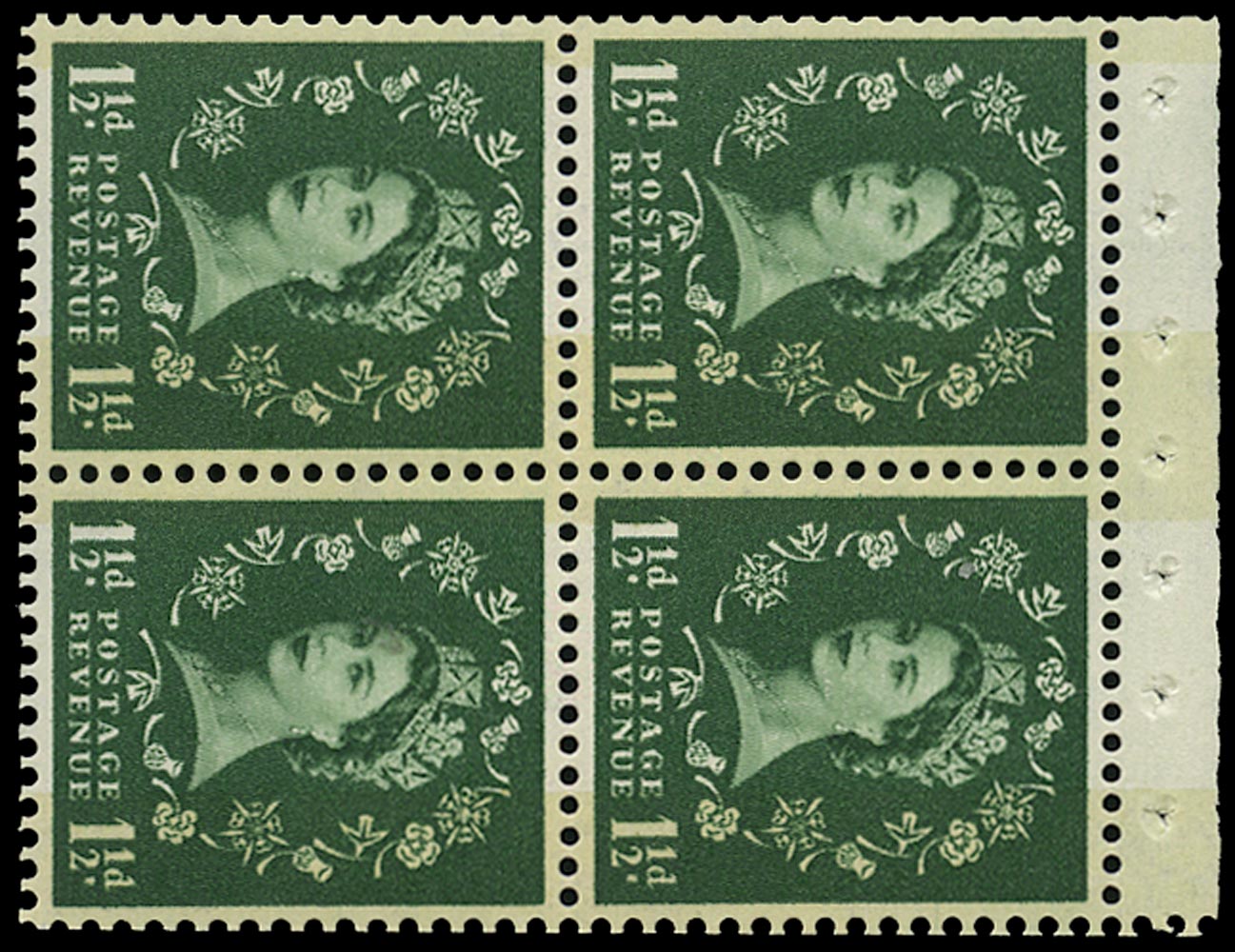 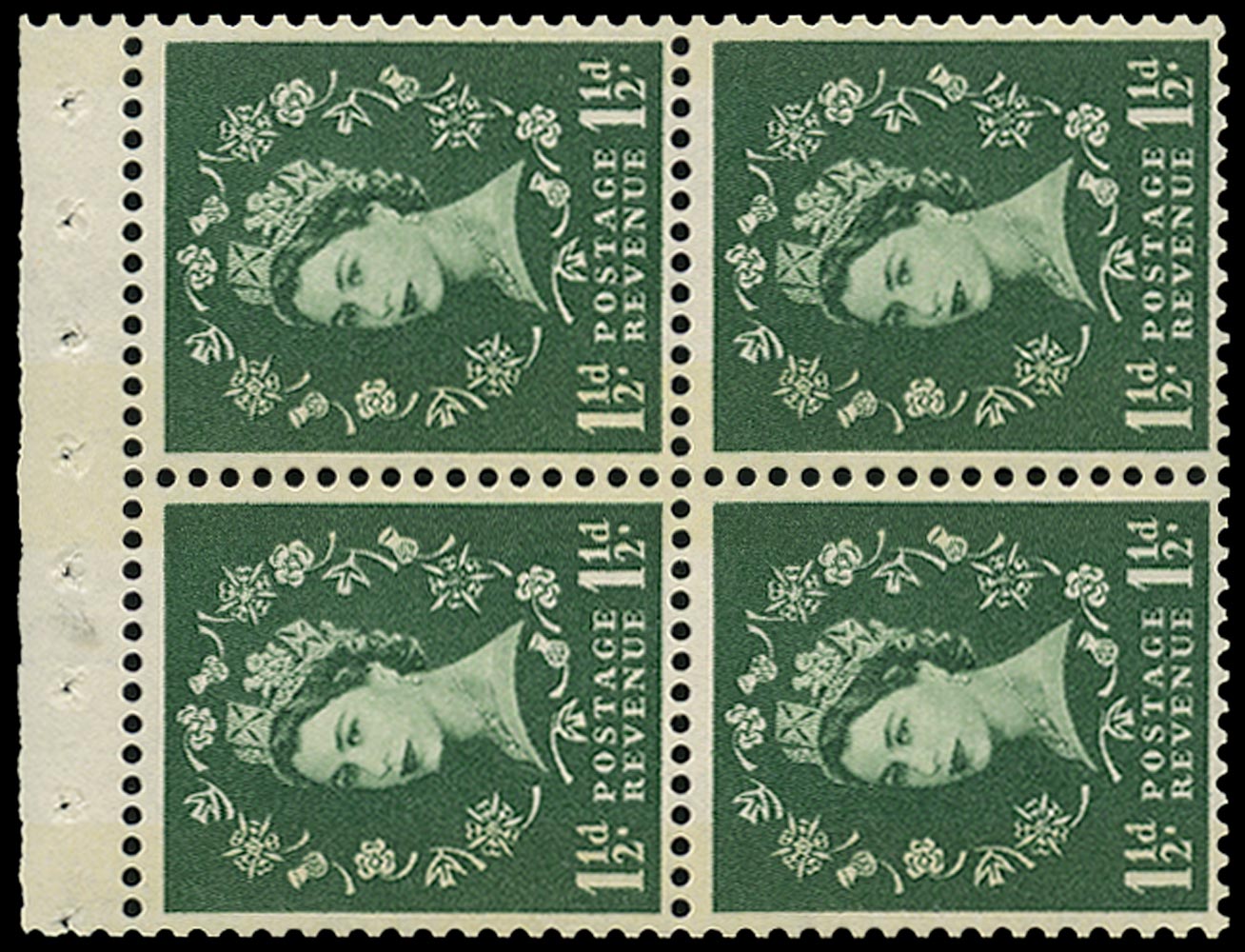 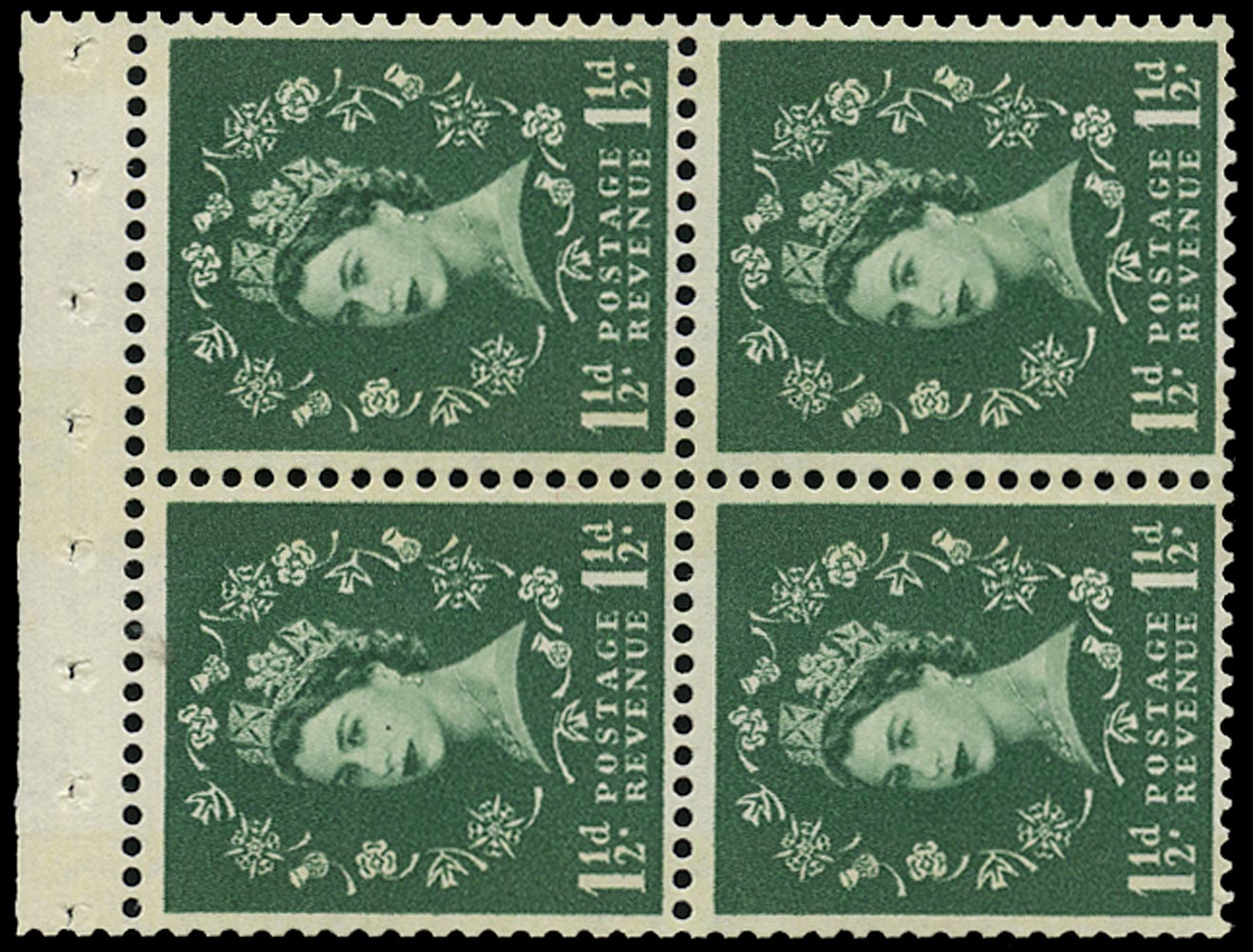 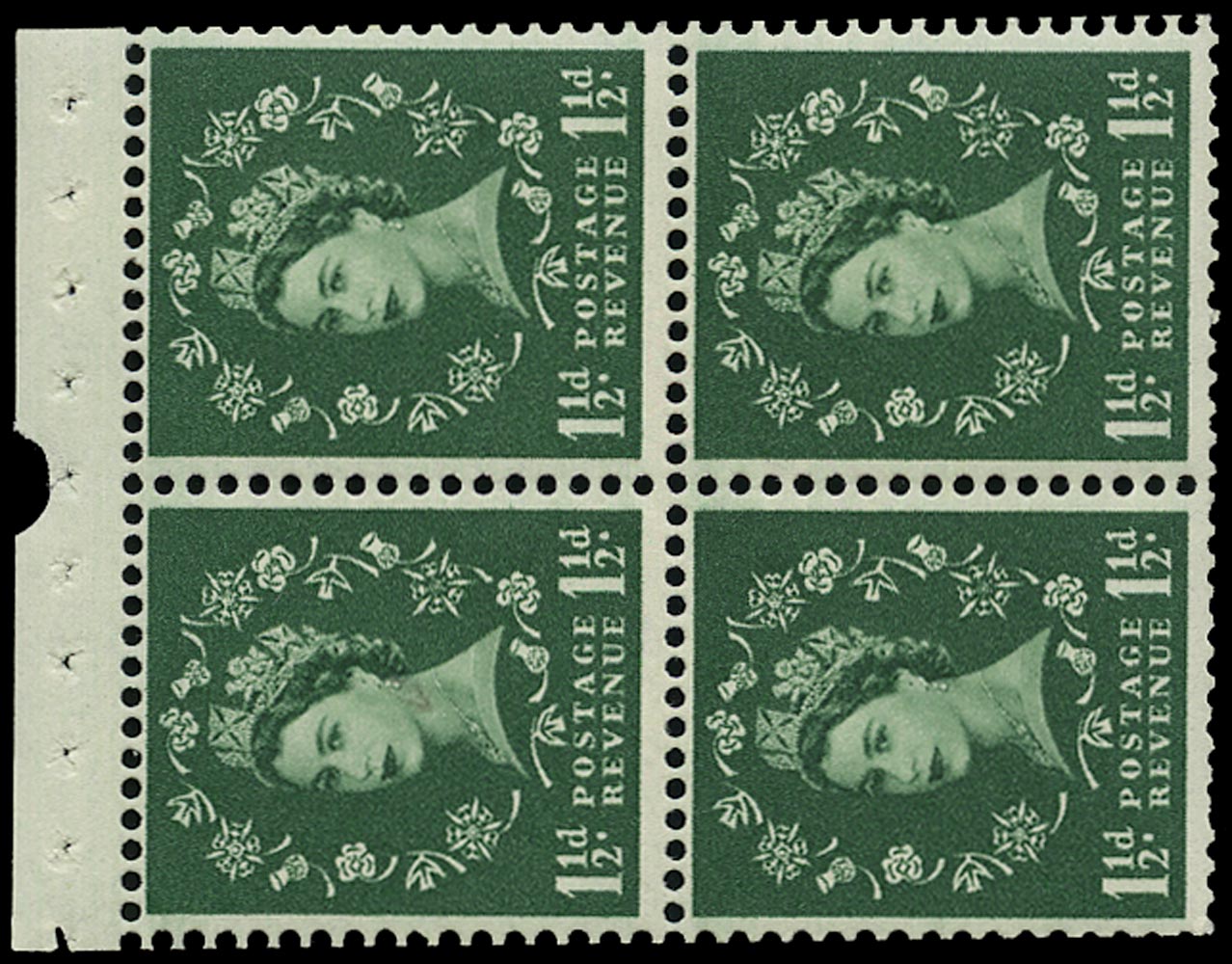