Traditionally, British European philately has attracted great collectors. The exotic issues of Batum, the Ionian Islands and Long Island are extraordinary, but not to everyone's taste. More mainstream is Ireland, of course, which used British stamps until 1922; the first issues were overprinted on British stamps. Ireland has a keen following at home and amongst the diaspora. Cyprus, Gibraltar and Malta have less important home markets, but each is keenly followed nonetheless. All three initially used overprinted British stamps which may be identified by their postmarks. Cyprus also used overprints on British stamps and Gibraltar's first issue was overprinted on Bermuda! Each has a rich philatelic history. 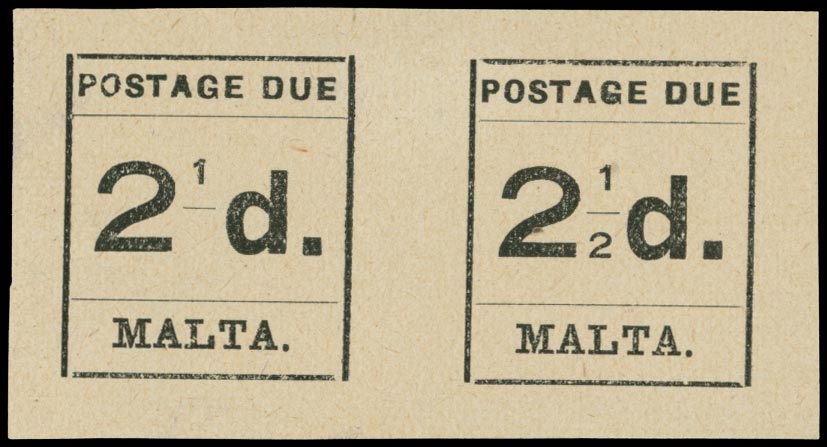 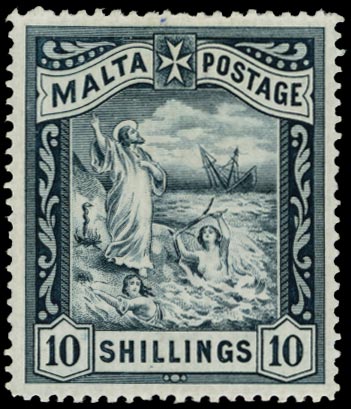 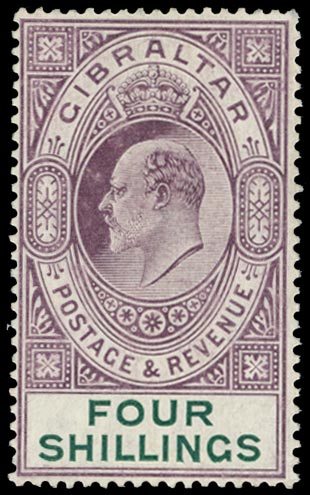 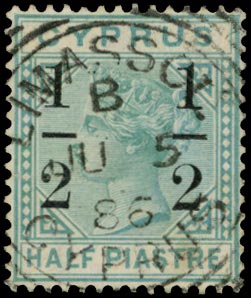 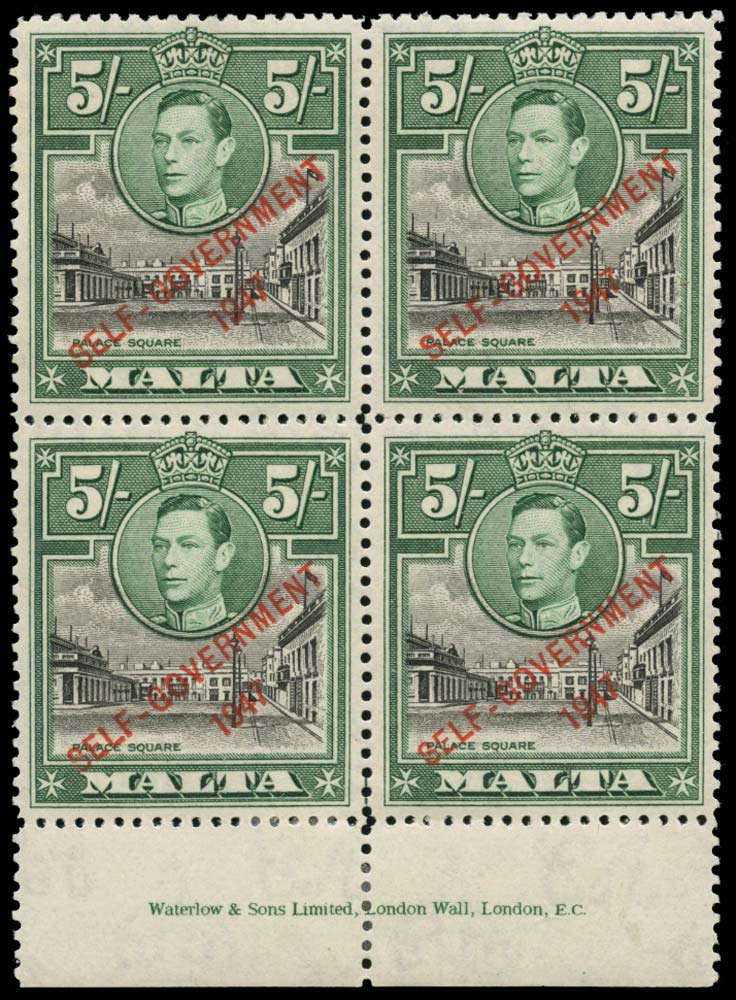 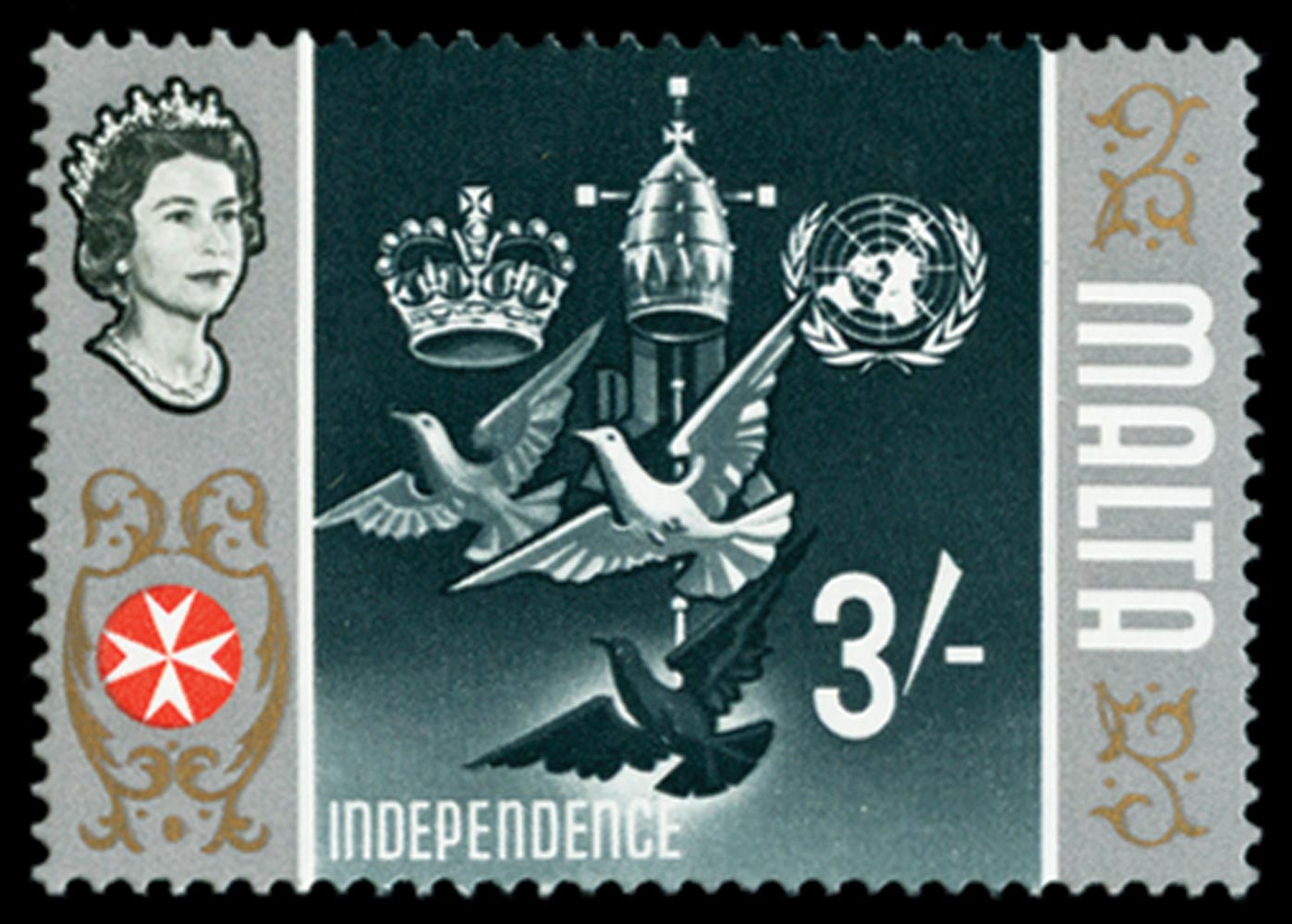 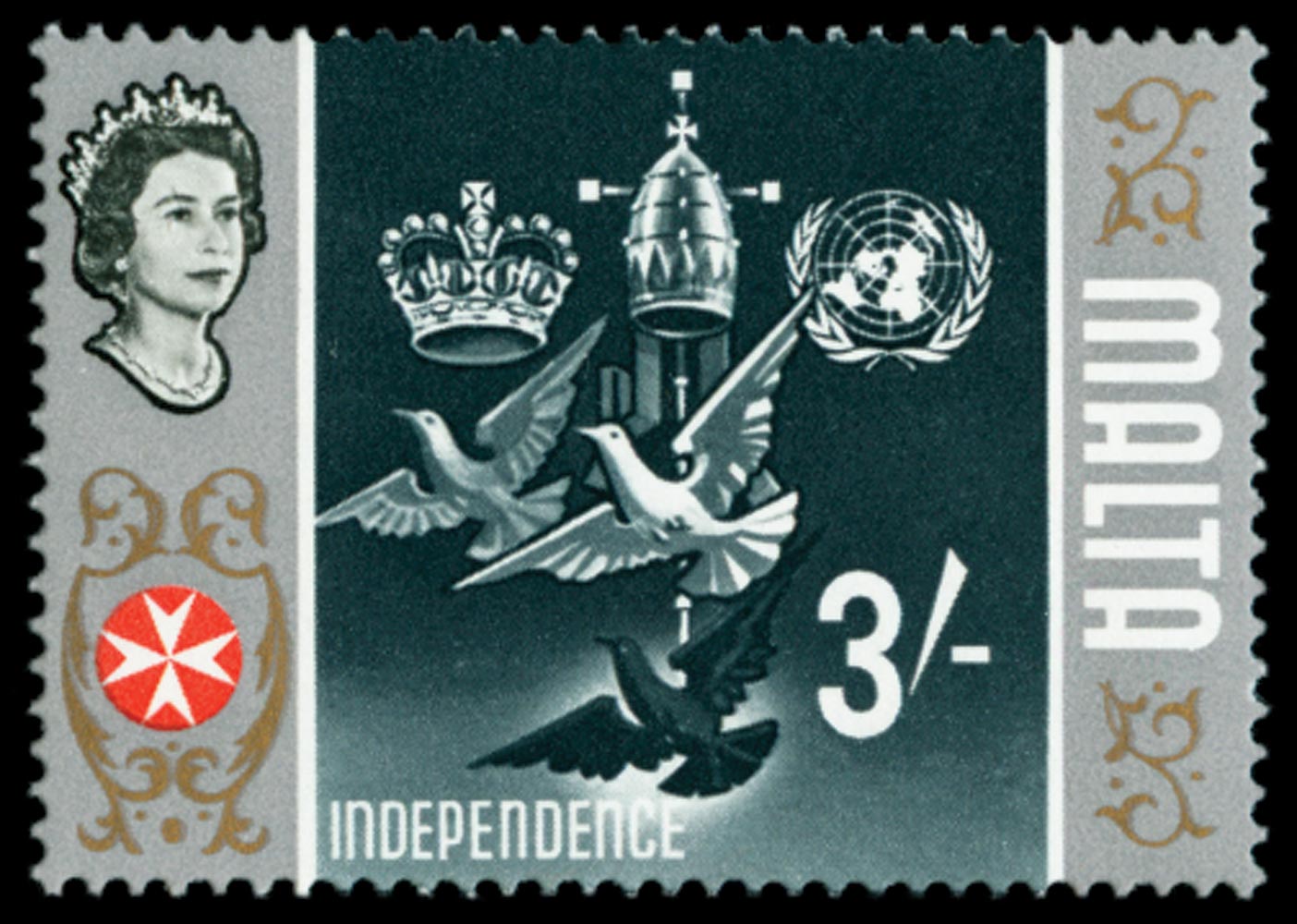 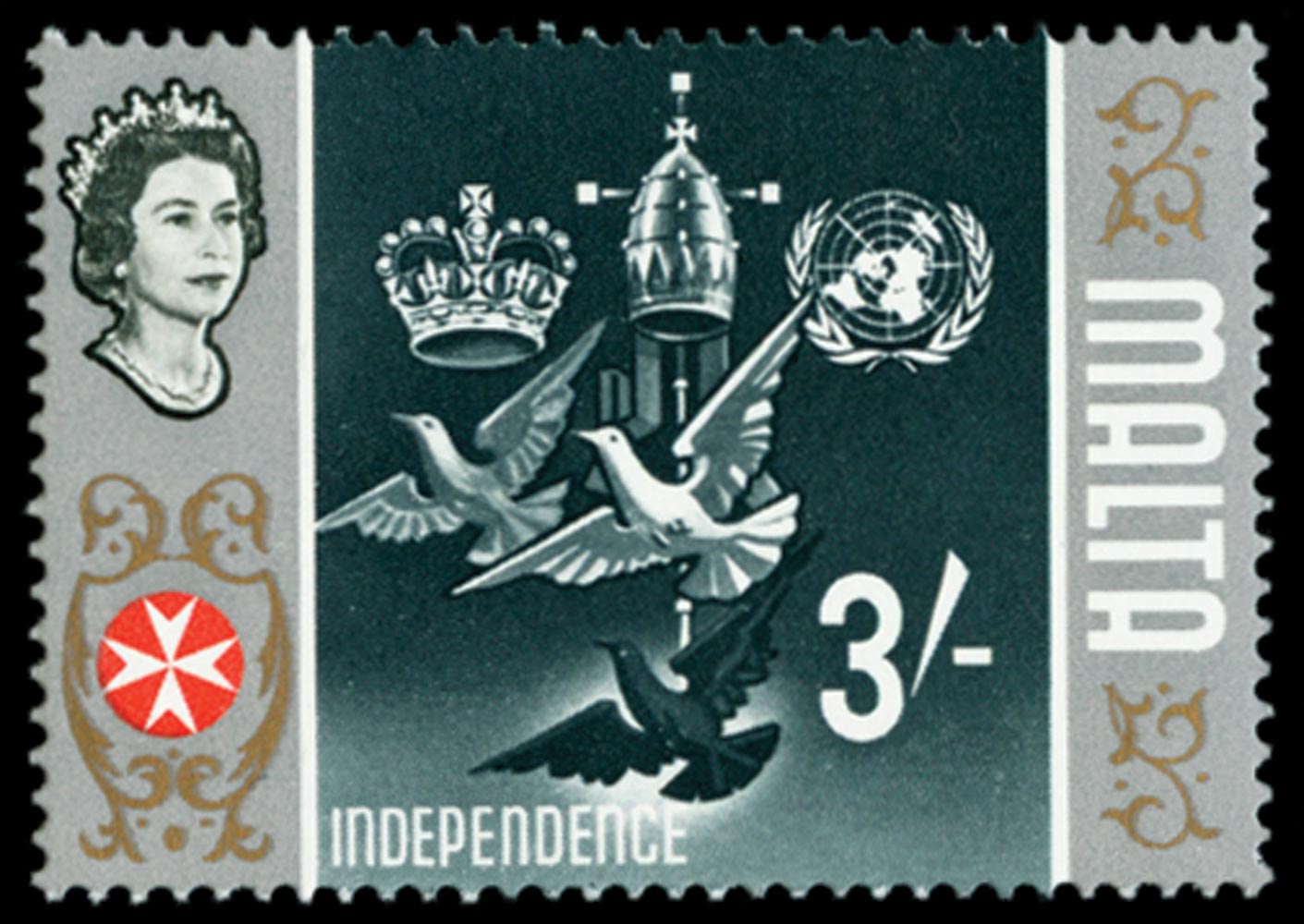