Ascension may be a very small island but it has a fascinating philatelic history. Initially, British stamps were used, but from the first overprints (on St Helena, in 1922) collectors' interest was intense, and (in common with St Helena) the plate flaws have been exhaustively studied and remain extremely popular. The Falkland Islands, together with the spinoff issues for the Dependencies, British Antarctic Territory and South Georgia, are some of the most attractive areas for philatelists and postal historians. St Helena's issuing history goes back as far as 1856 with superb classic issues, and a modern rarity in the 1961 'Tristan Relief' set. Tristan da Cunha itself didn't issue stamps until 1952, but the earlier postal markings are of great interest. 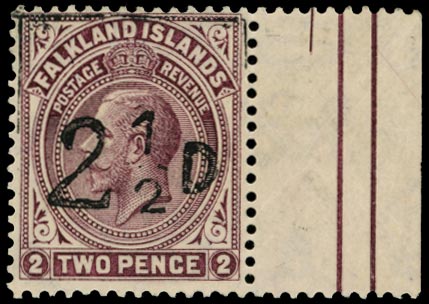 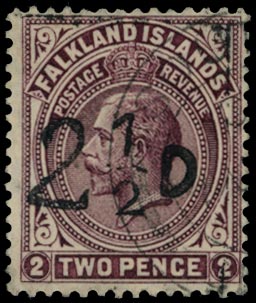 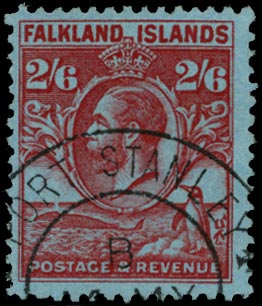 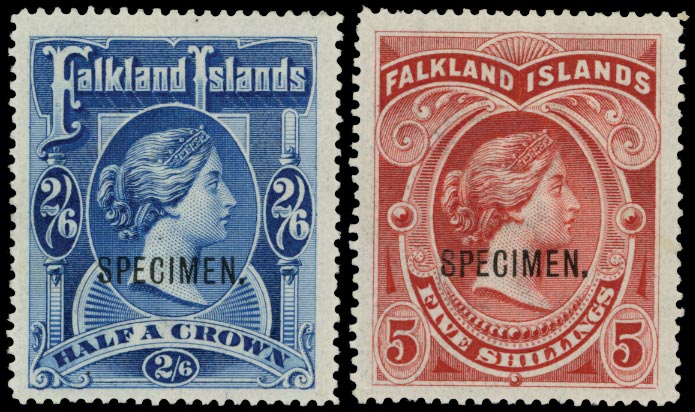 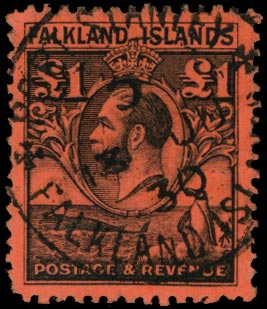 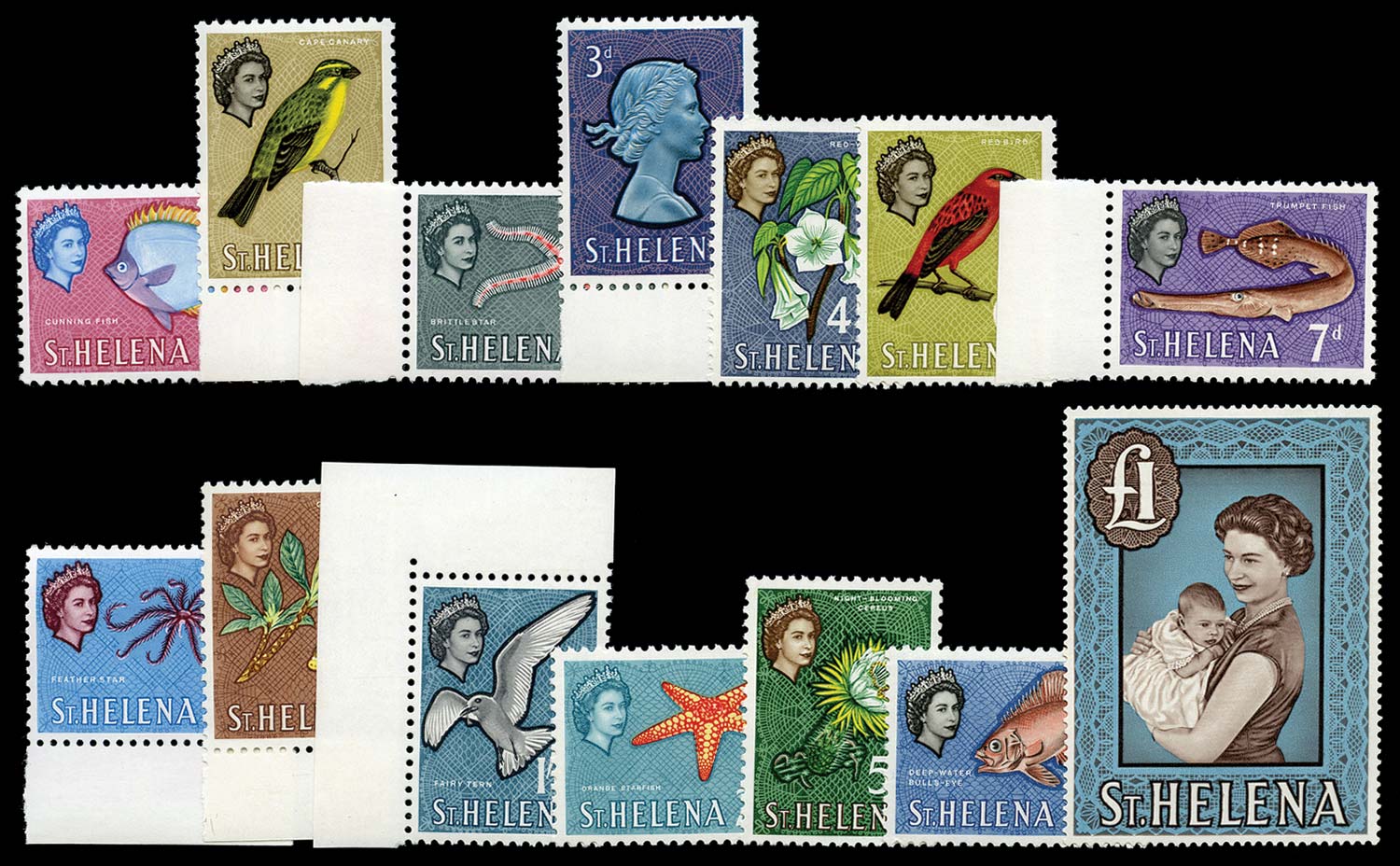 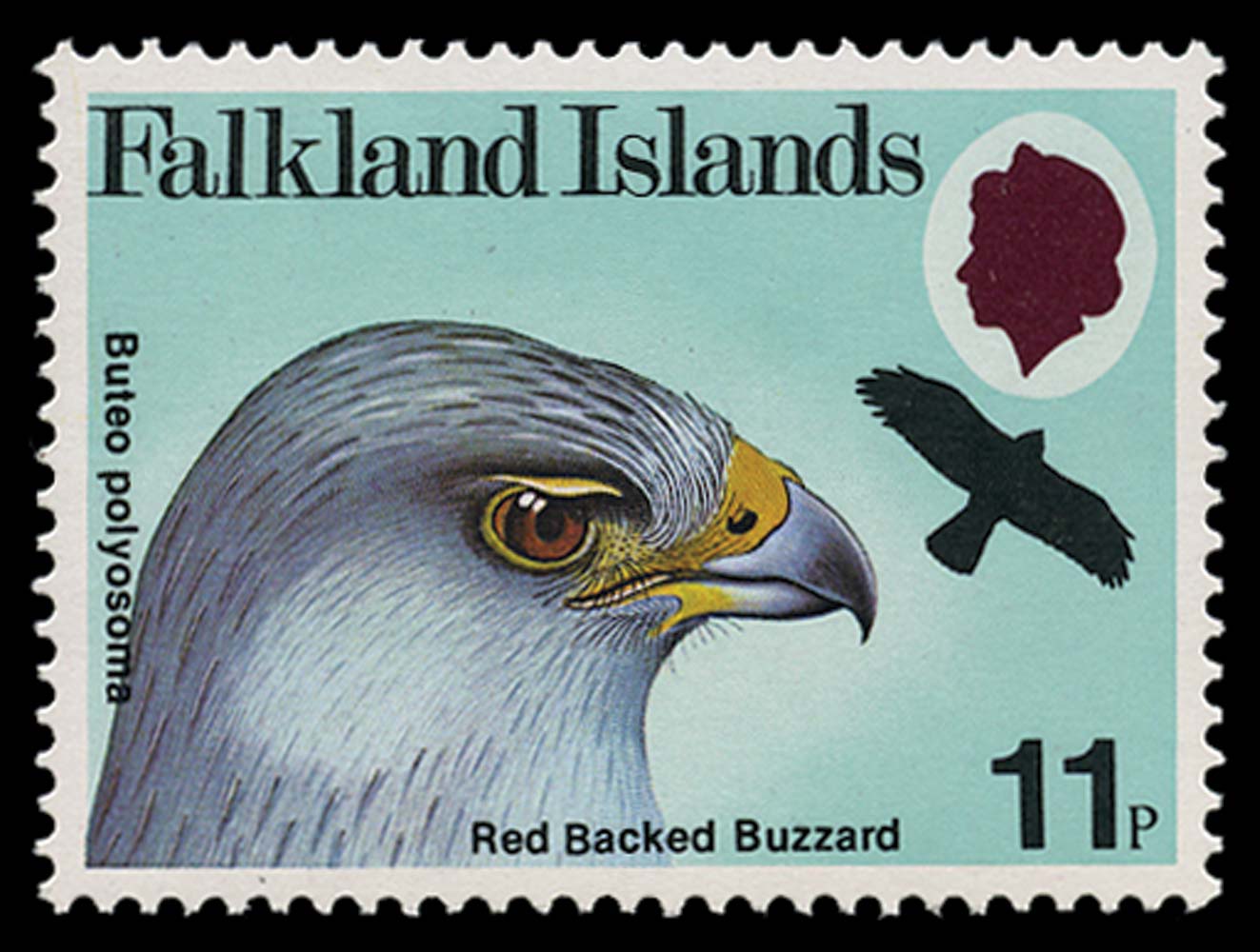