British Asia's philatelic history is full of interest, reflecting the frequent upheavals of geopolitics. Areas such as Burma, Ceylon, Hong Kong and the island of Borneo are also outstandingly popular choices for the collector. Malaya and its States represent a wonderful field with lots of provisional surcharges and other issues, fueled by postal need rather than for the purpose of fleecing the collector of the time. Again, it is among the most popular choices for the twenty-first century. Its modern constituent, Sarawak, with its 'White Rajah' history, is another romantic choice, as is North Borneo (now Sabah); Brunei is an interesting field, along with Labuan. 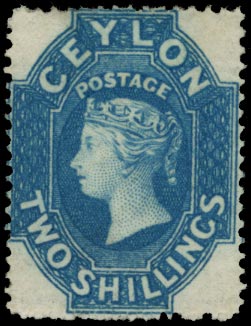 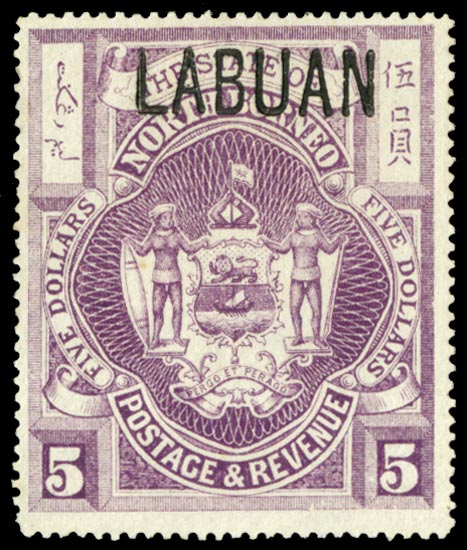 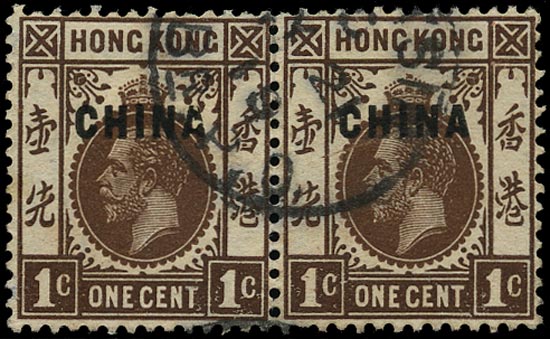 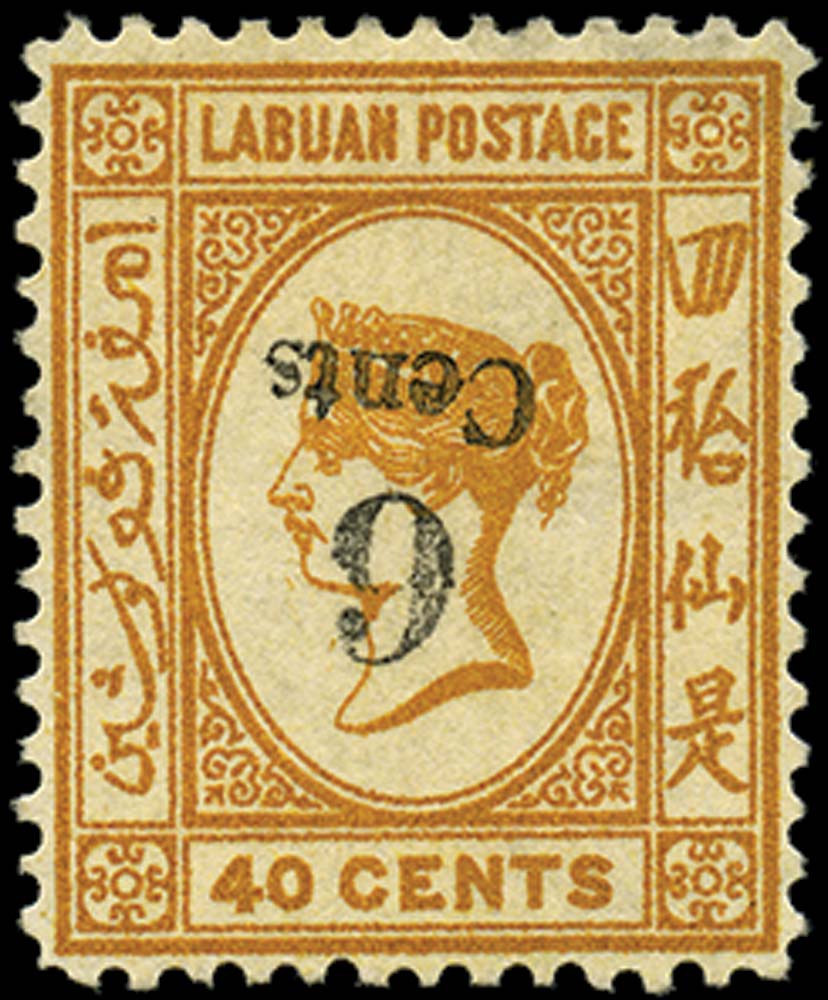 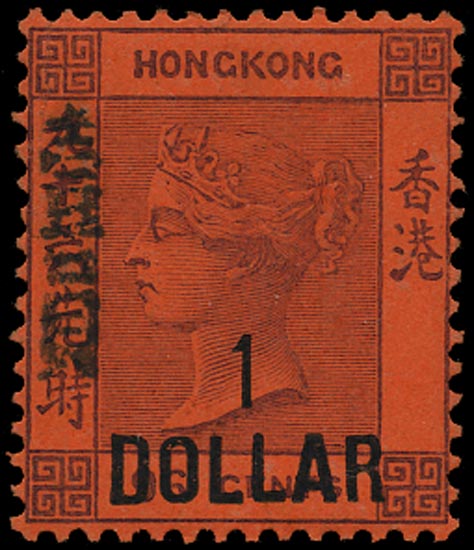 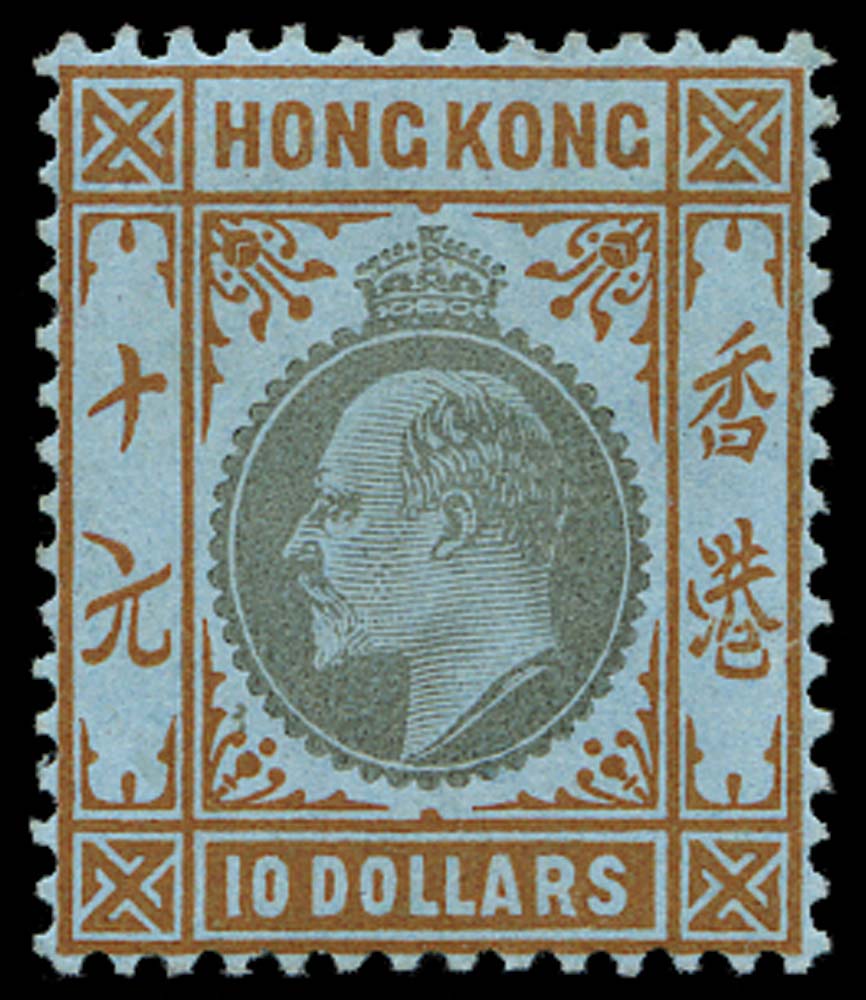 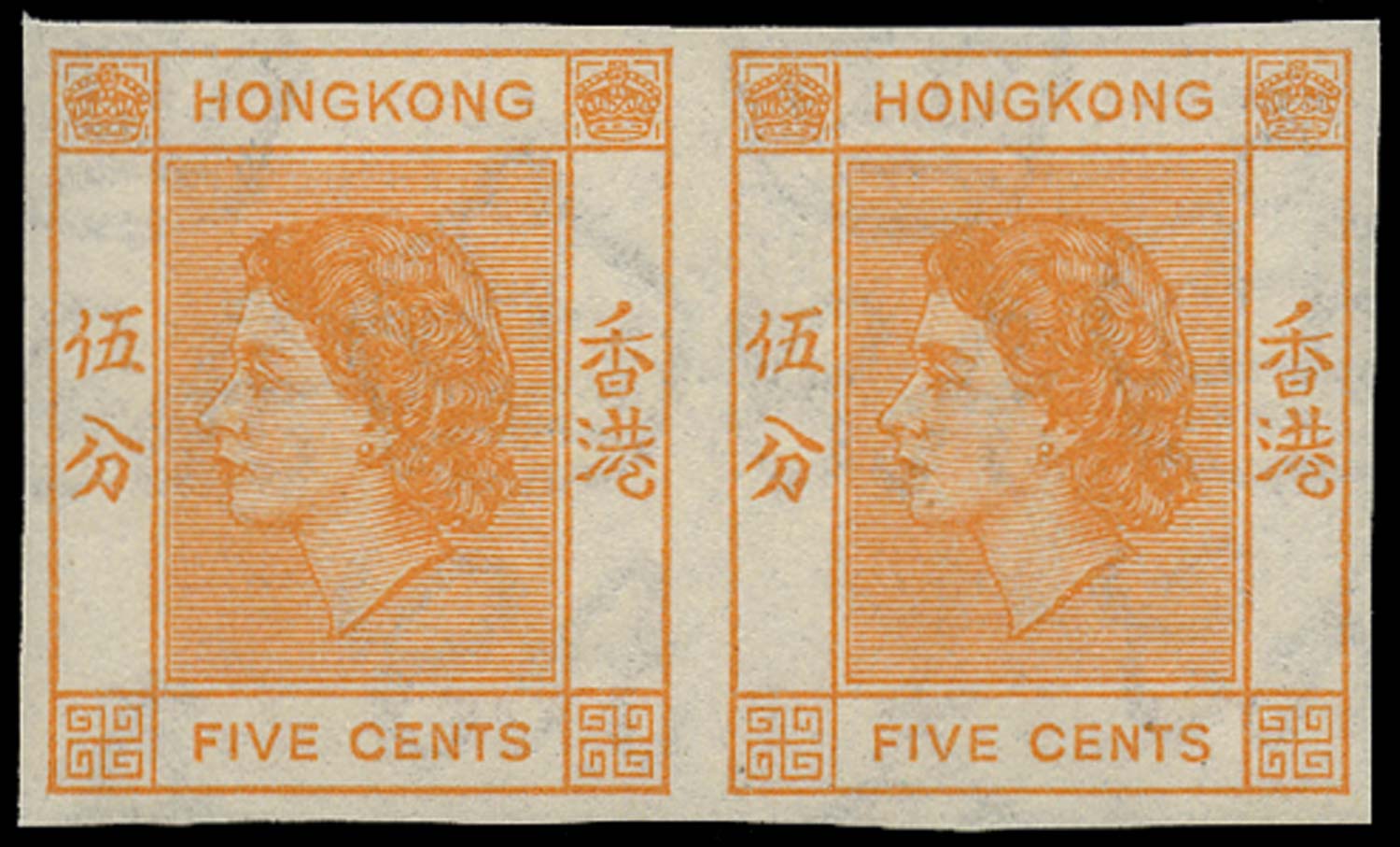 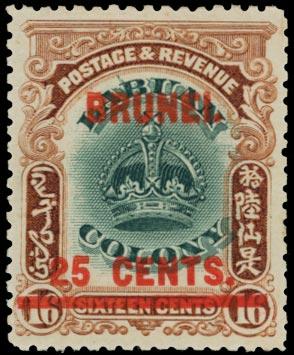 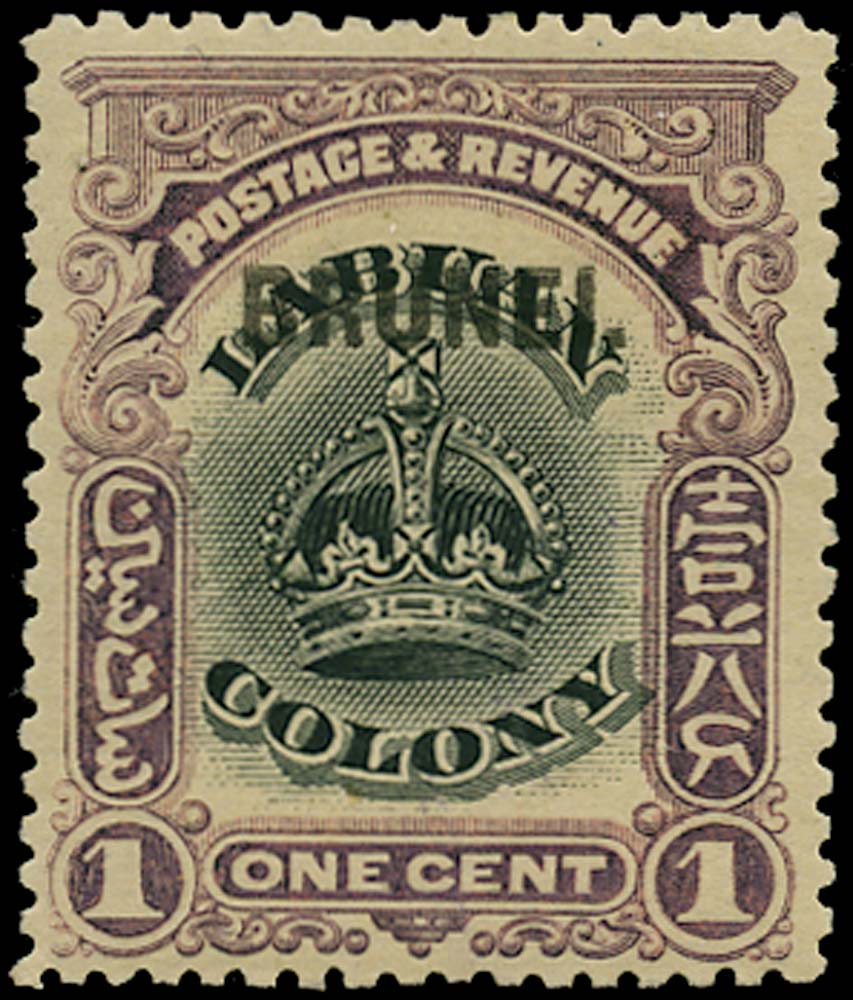 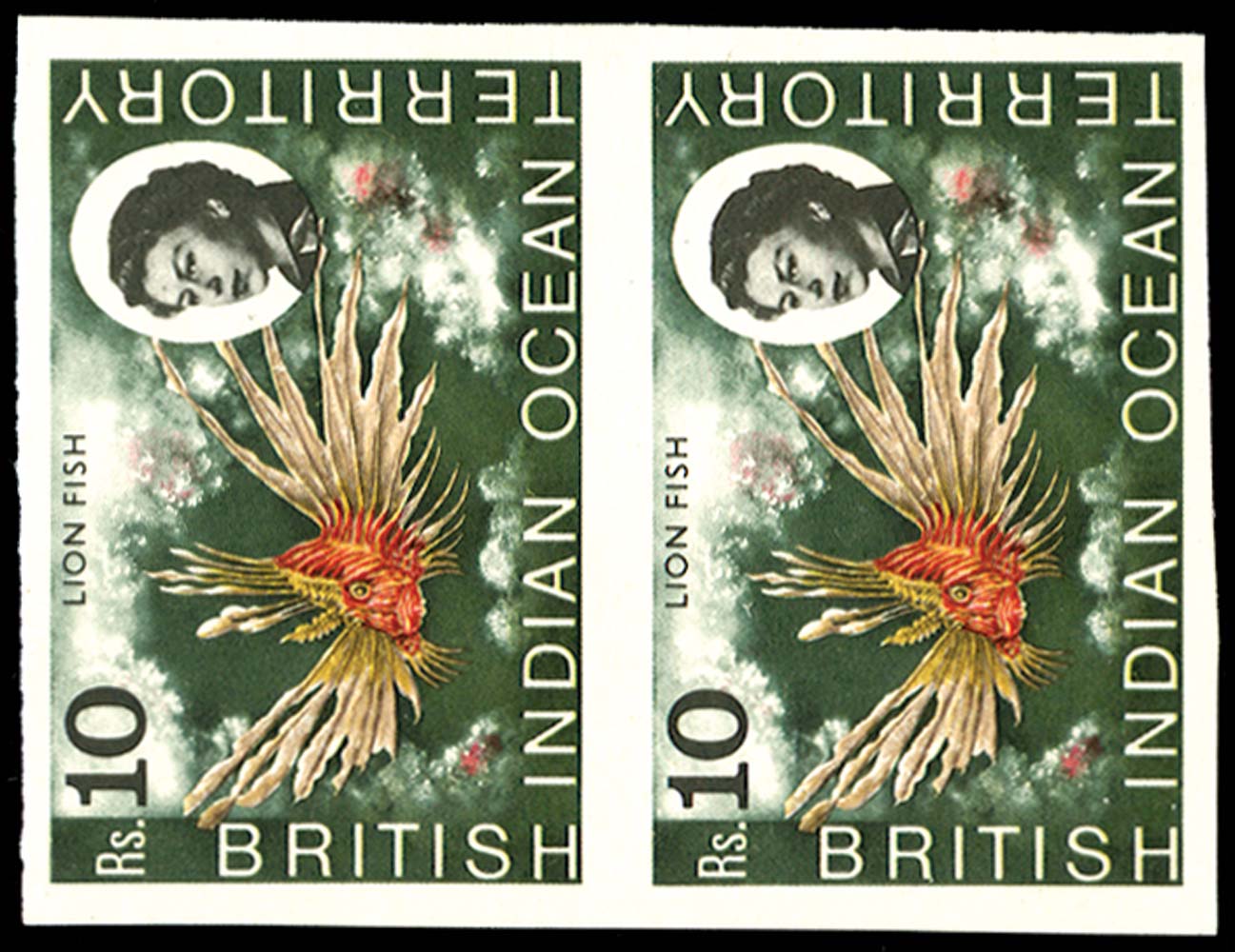 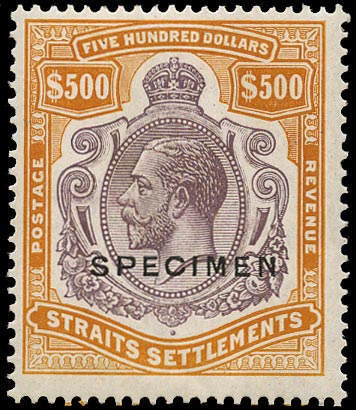 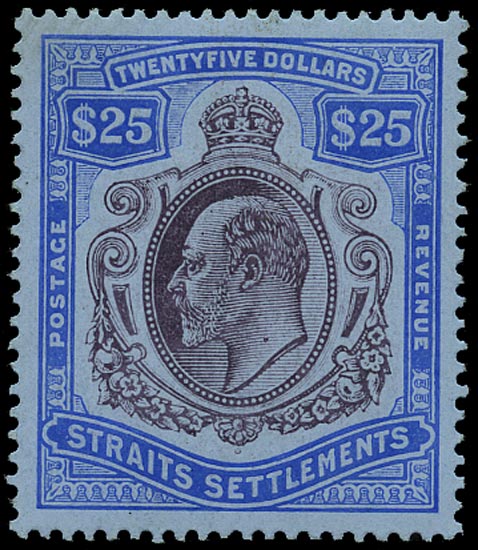 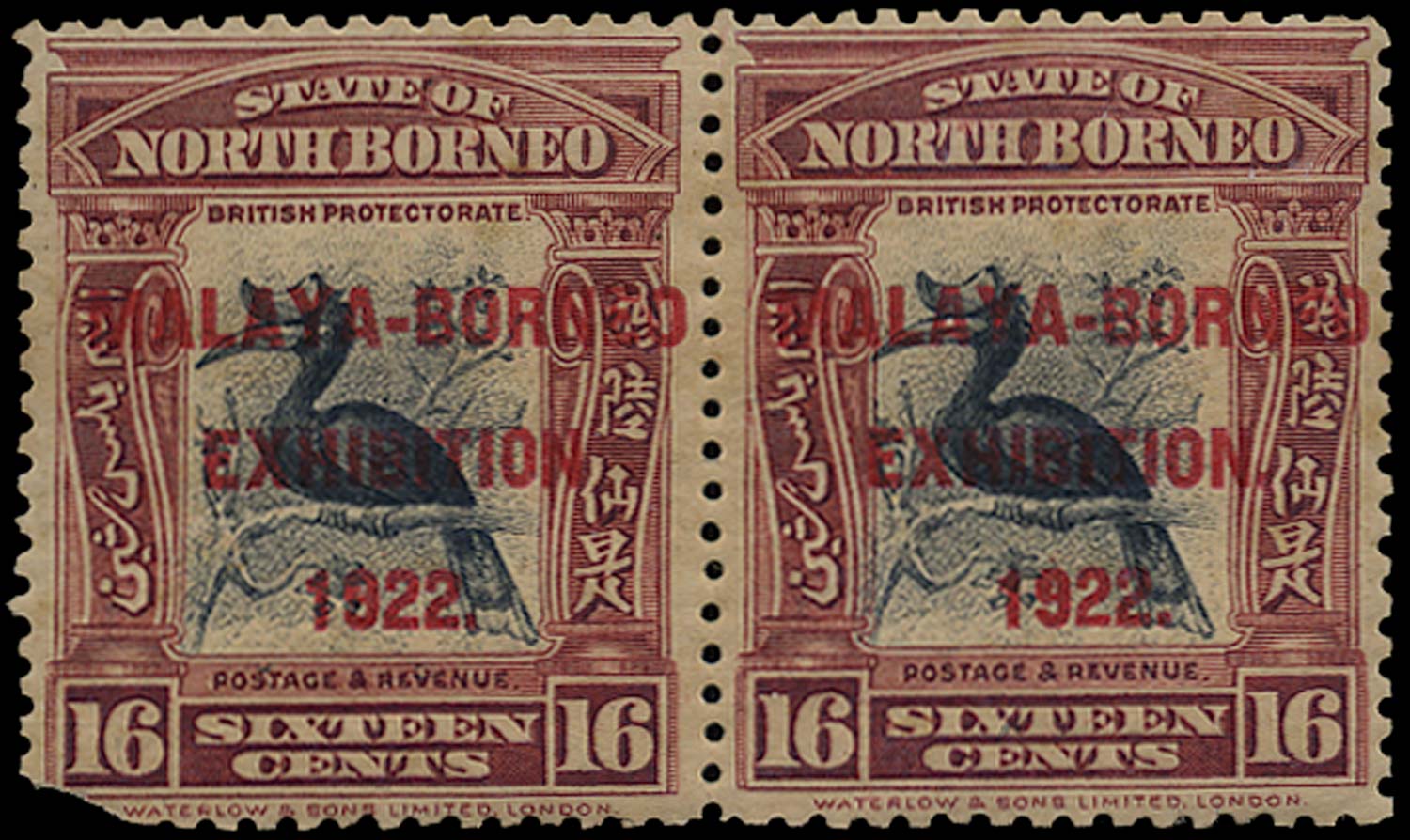 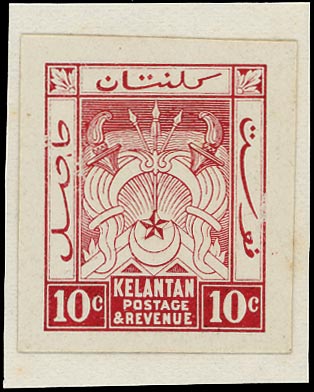 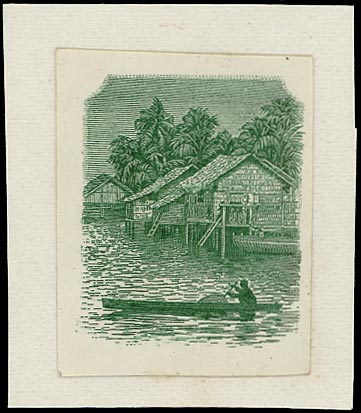 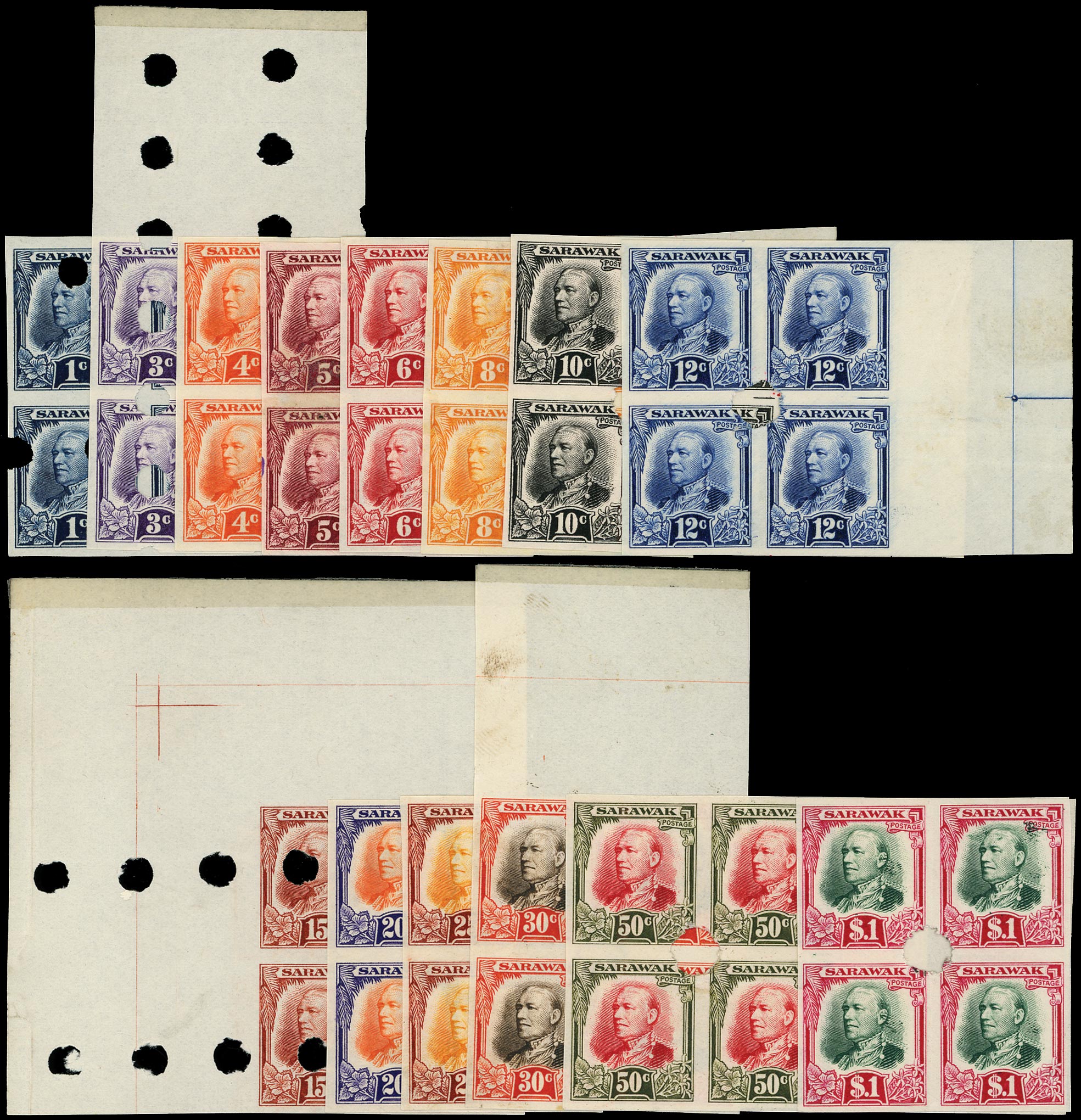 A Brief History of Asian Stamps

Hong Kong was ceded to Great Britain on 26 January 1841, with the Hong Kong Post Office established in October that year. The first stamps, with the portrait of Queen Victoria, were issued on 8 December 1862. As with most of the stamps from the island issued during that reign, those that are unused are not easy to find, reflected in the pricing: used are easier to acquire. The 50th anniversary and centenary as a Crown Colony were marked by overprints in 1891 and a set of six designs in 1941. The anniversary marked in 1991 was the 150th anniversary of the Hong Kong Post Office. Notable during the reign of Queen Elizabeth II have been the definitive series, with the multiple printings and different portraits used, including the ever-popular study by Pietro Annigoni first used in 1982. Also popular have been the various Chinese New Year sets, introduced in 1967 (the Year of the Ram). On 1 July 1997, Hong Kong became a Special Administrative Region of the People’s Republic of China.

Brunei, a tiny nation on the island of Borneo and surrounded by Malaysia, issued its first stamps, in a Star and Crescent design, on 22 July 1895, a set whose status was for some years in doubt. It transpired they could be used within Brunei or on mail to Labuan and Sarawak. A set in 1906 comprised overprints on the stamps of Labuan, until the following year when stamps inscribed Brunei and showing Brunei River were released. Since 1952 the stamps that have featured the portrait of the current Sultan have been modest in number and relevant to Brunei, shunning the more popular themes since 1981.

The first stamps for Singapore were issued on 1 September 1948, the design with the portrait of King George VI showing palm trees. As with all the stamps from this area, the stamps have local relevance, with attractive designs.