Specimen stamps were not intended to be sold for postal or other use, and to prevent this were overprinted or perforated 'SPECIMEN'. As international postal communications improved in the 19th Century, it became obvious that countries would not be able to keep track of what stamps were currently valid on incoming letters. So the newly-formed UPU undertook the job to distribute 'Specimen' stamps to members to keep them up to date. Survival rates were low and Specimens are usually scarcer than issued stamps, so forgeries proliferate and the buyer needs to be aware of the existence of dangerous imitations. 'Cancelled' overprints on stamps served a similar purpose, making sure that a stamp could not be used for postal purposes, but was generally applied by the printer for in-house experimentation purposes. 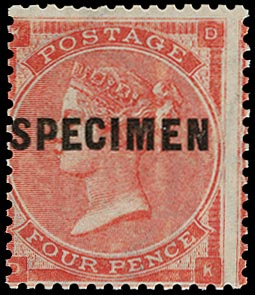 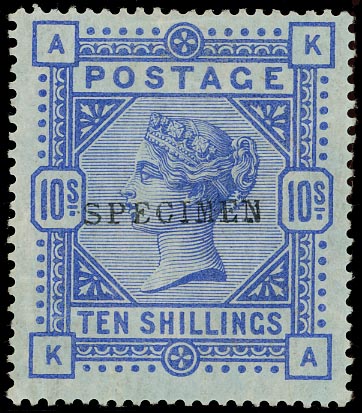 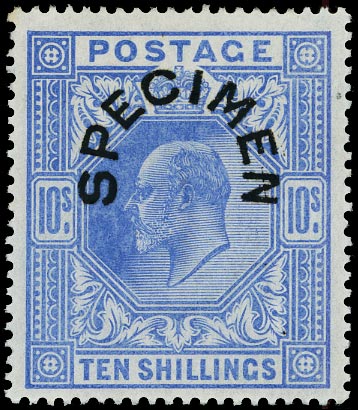 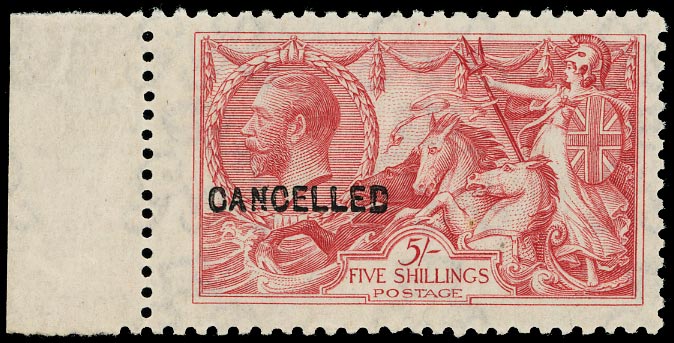 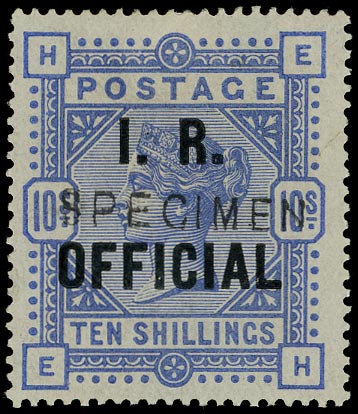 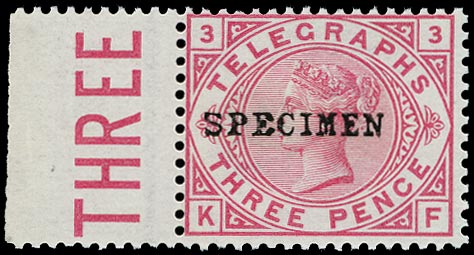