George VI unexpectedly became King following the abdication of his brother, King Edward VIII, in 1936. Conscientious and dedicated to the role which had been thrust upon him, he worked tirelessly to adapt to his new role. He was helped in his duties by wife Lady Elizabeth Bowes-Lyon who he had married in 1923, including making state visits to France, Canada and the United States within the space of one year.

King George VI Stamps are a fascinating area of philately due in part to the confusion that arose from the sudden abdication of his brother which meant there was a delay in new stamps being issued. The other factors that make this area so interesting are the elegant designs and the fact that his reign spanned WWII. For example, the rarest and most valuable stamps of his reign are probably the tete-beche pairs and the imperforate errors found on the 1941-42 wartime issue.

George’s most significant achievement came during the period of the Second World War, when he visited British troops on the Normandy beaches 10 days after D-Day, as well as his Army in Italy and the Low Countries. He also remained - for the most part - at Buckingham Palace, despite it being bombed nine times during the Blitz, providing him and his wife Queen Elizabeth access to severely bombed areas of the East End of London and elsewhere across the country, while gaining him great popularity by paying such interest. 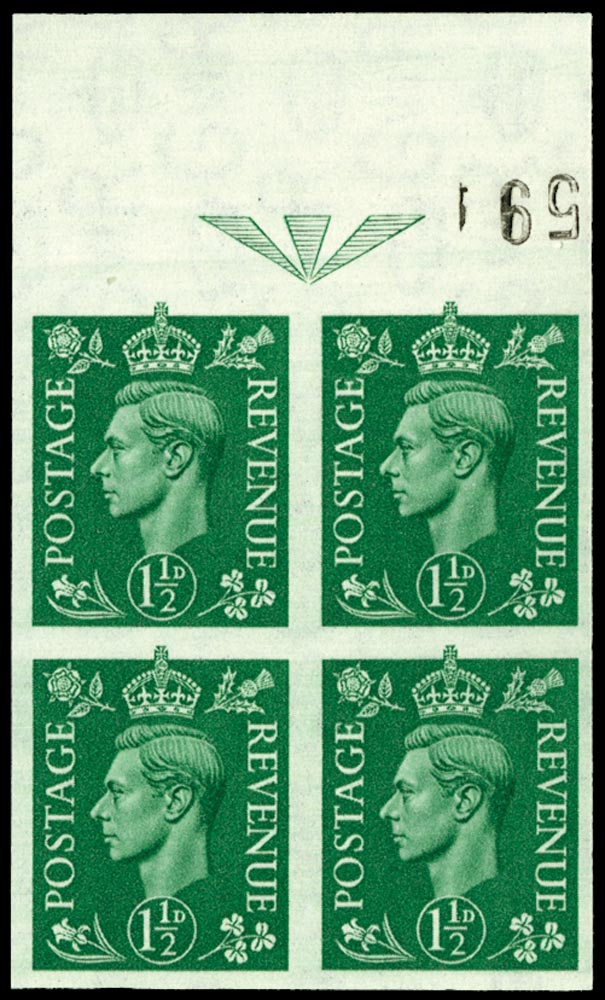 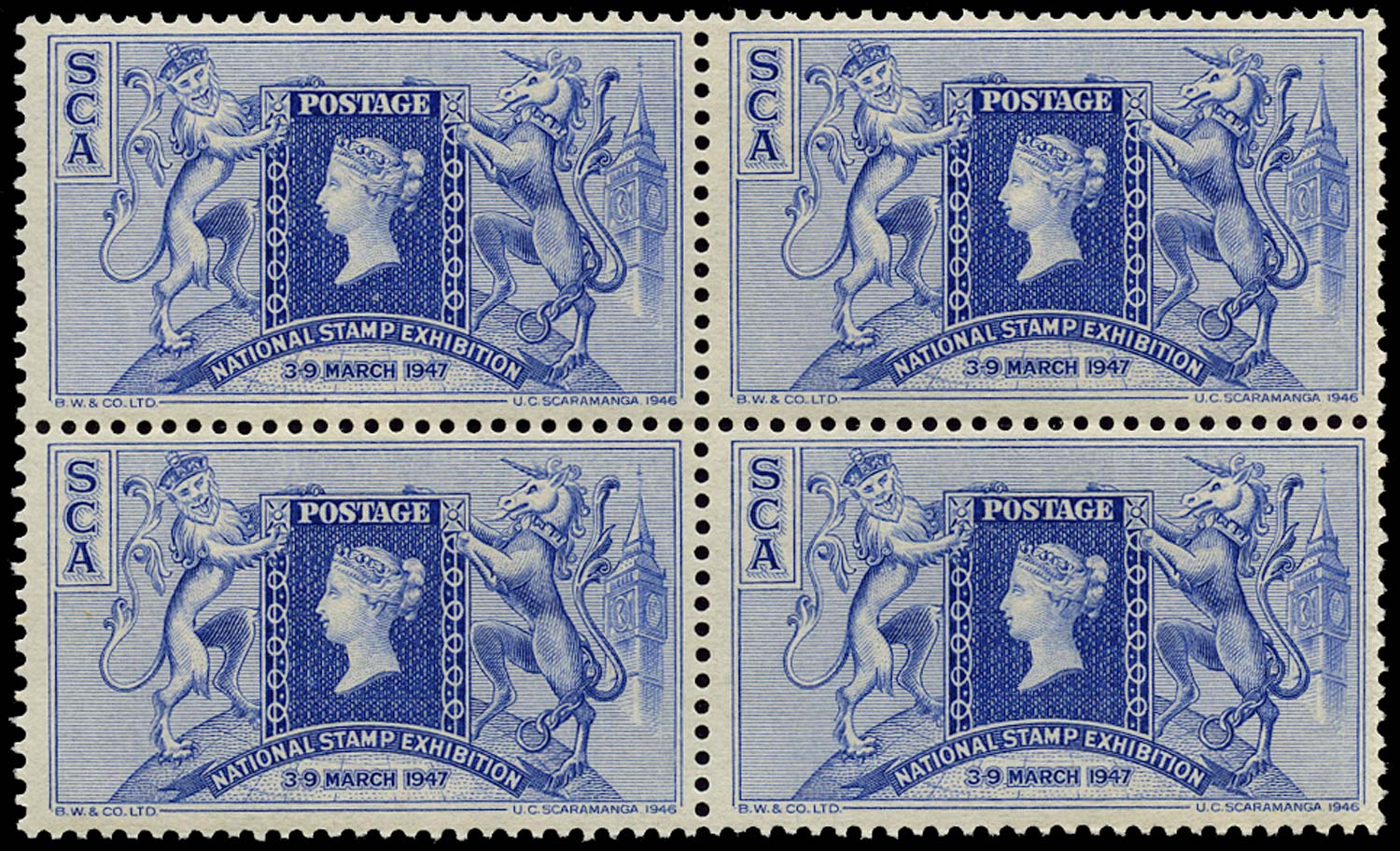 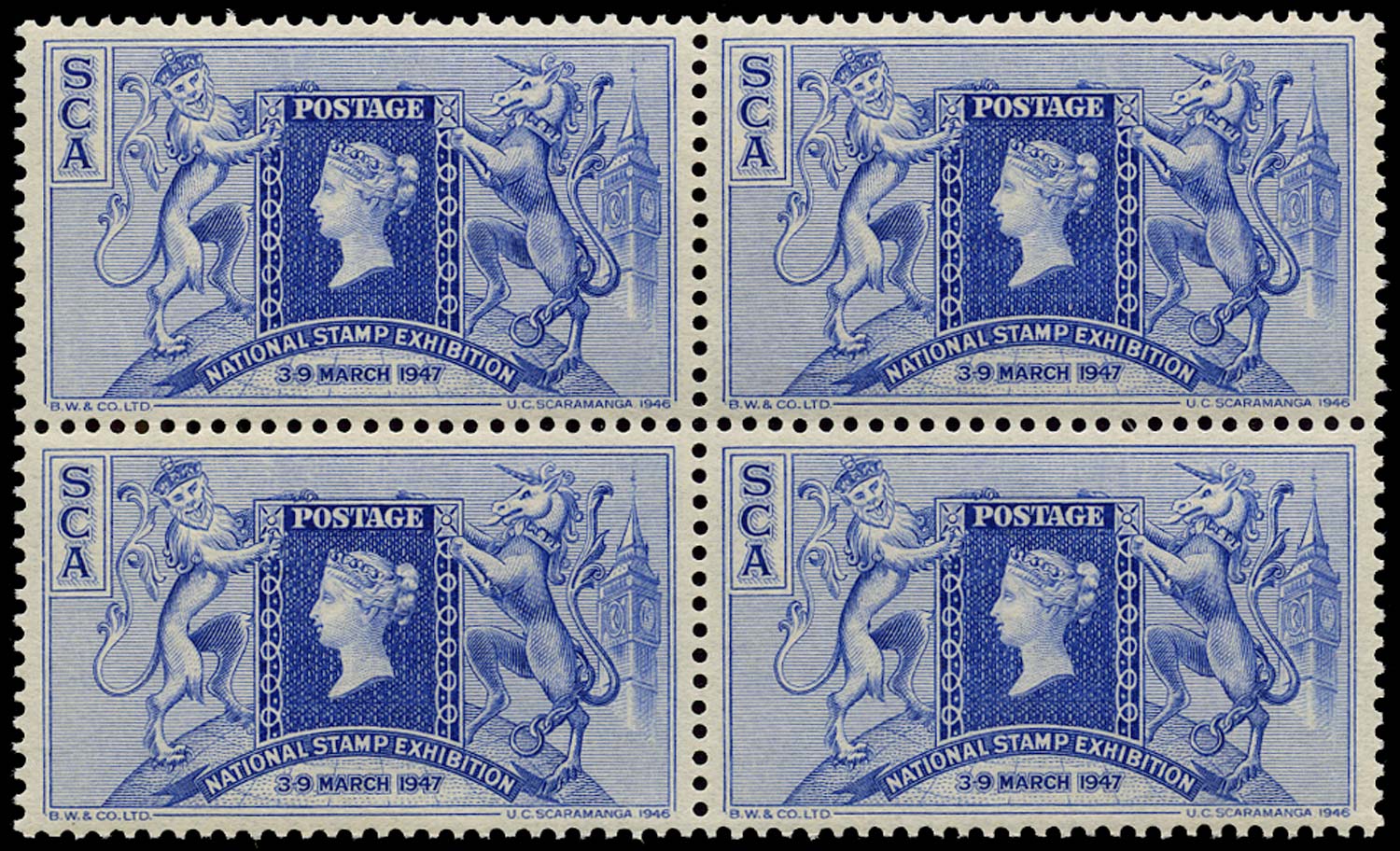 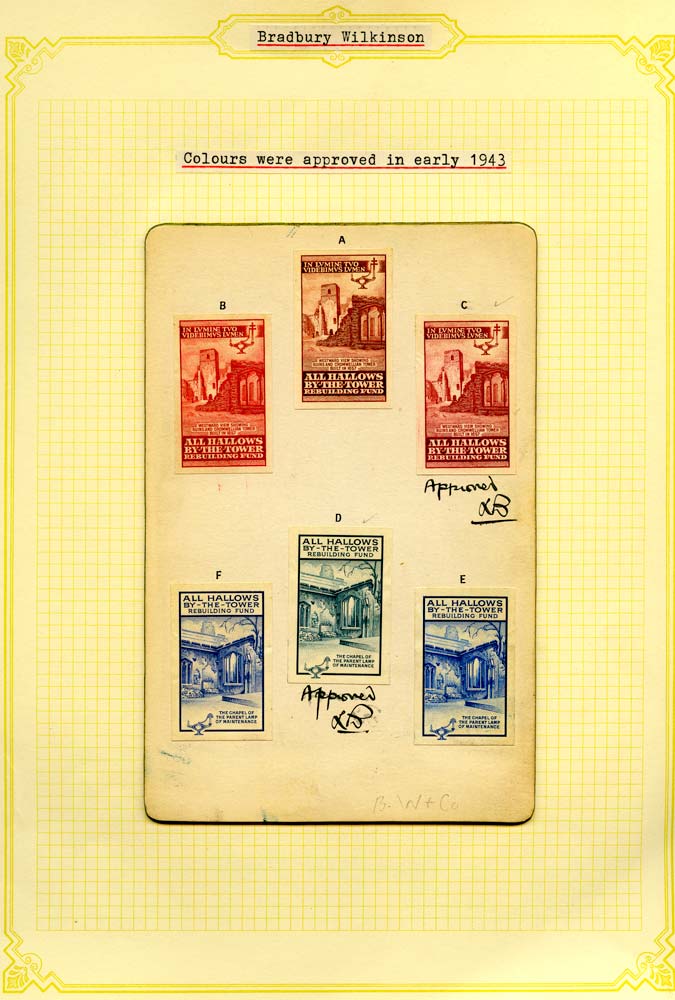 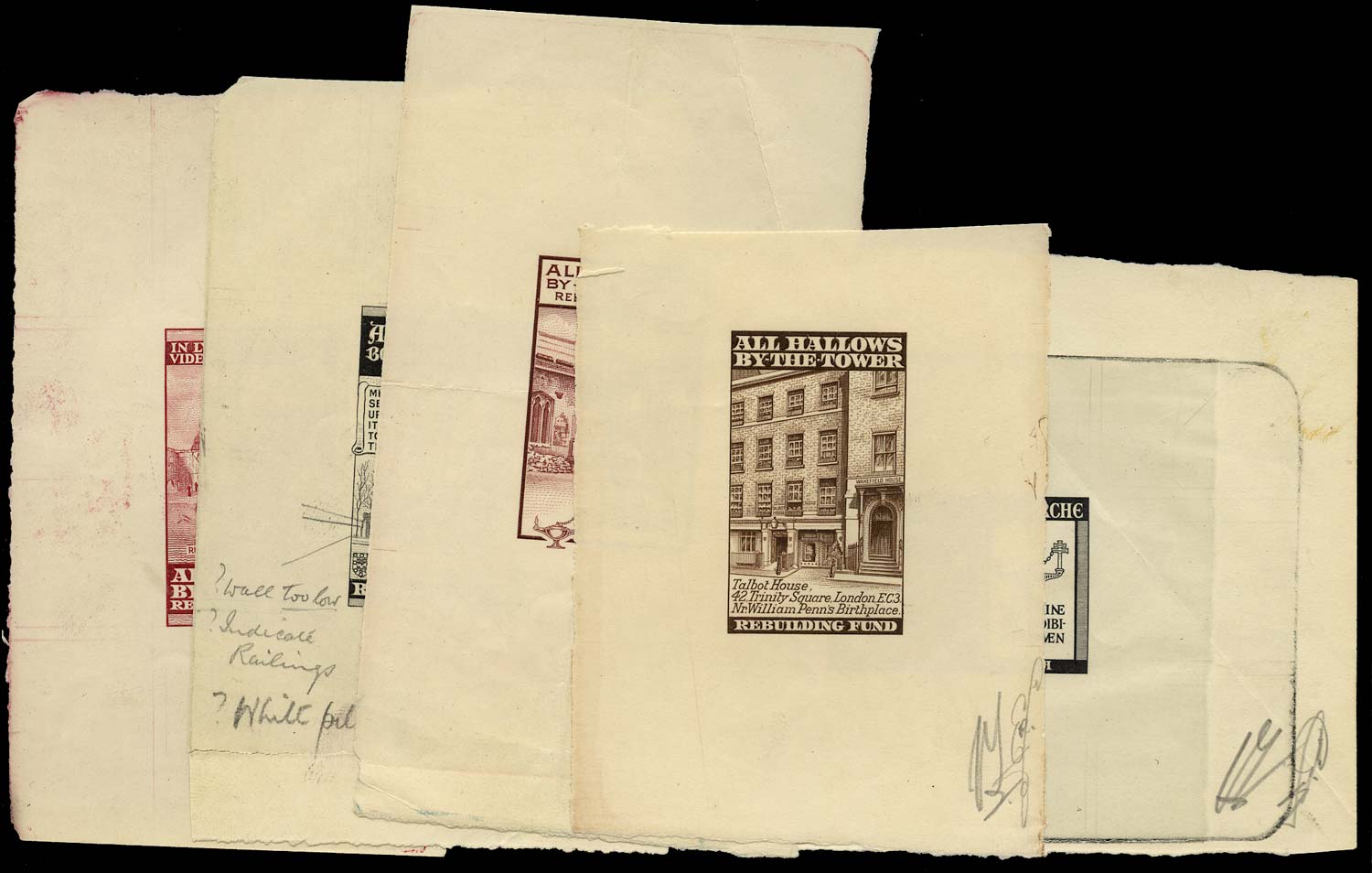 Changes to the Commonwealth after the war meant that its ties shifted towards recognition of the Sovereign as Head of the Commonwealth as opposed to common allegiance to the Crown as it once was. His role as the first Head of the Commonwealth means Commonwealth stamps are also collector favourites among KGVI enthusiasts. It was soon after in 1948 that it became apparent the hardships of the post-war period had taken its toll on the King’s health, resulting in his failure to recover from a lung operation, which led to his death on 6 February 1952, aged 56.