The Penny Black stamp was the world's first adhesive postage stamp and it went on sale in Great Britain on May 6th 1840. The pre-paid adhesive postage stamp was borne out of a need for a standardised rate of postage in the United Kingdom that was available to all and not just the wealthy. Until 1837, sending a letter was an expensive and complicated task. Like any other transaction, payment was received at the end but this meant it was the recipient who was left to settle the bill.

Rowland Hill, a schoolmaster, was so moved by the inefficiency of the process that he took it upon himself to revolutionise communication forever. Hill published a pamphlet, Post office reform; Its importance and practicability, in which he made a case for a big change. He argued that the new system should require a cheap, flat-rate which would be prepaid when posted.

At Stanley Gibbons, we have many Penny Black stamps for sale that are in excellent condition and would be a fantastic addition to any collection. 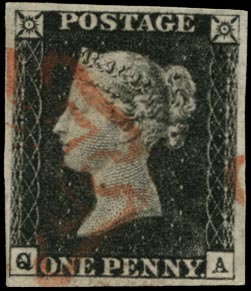 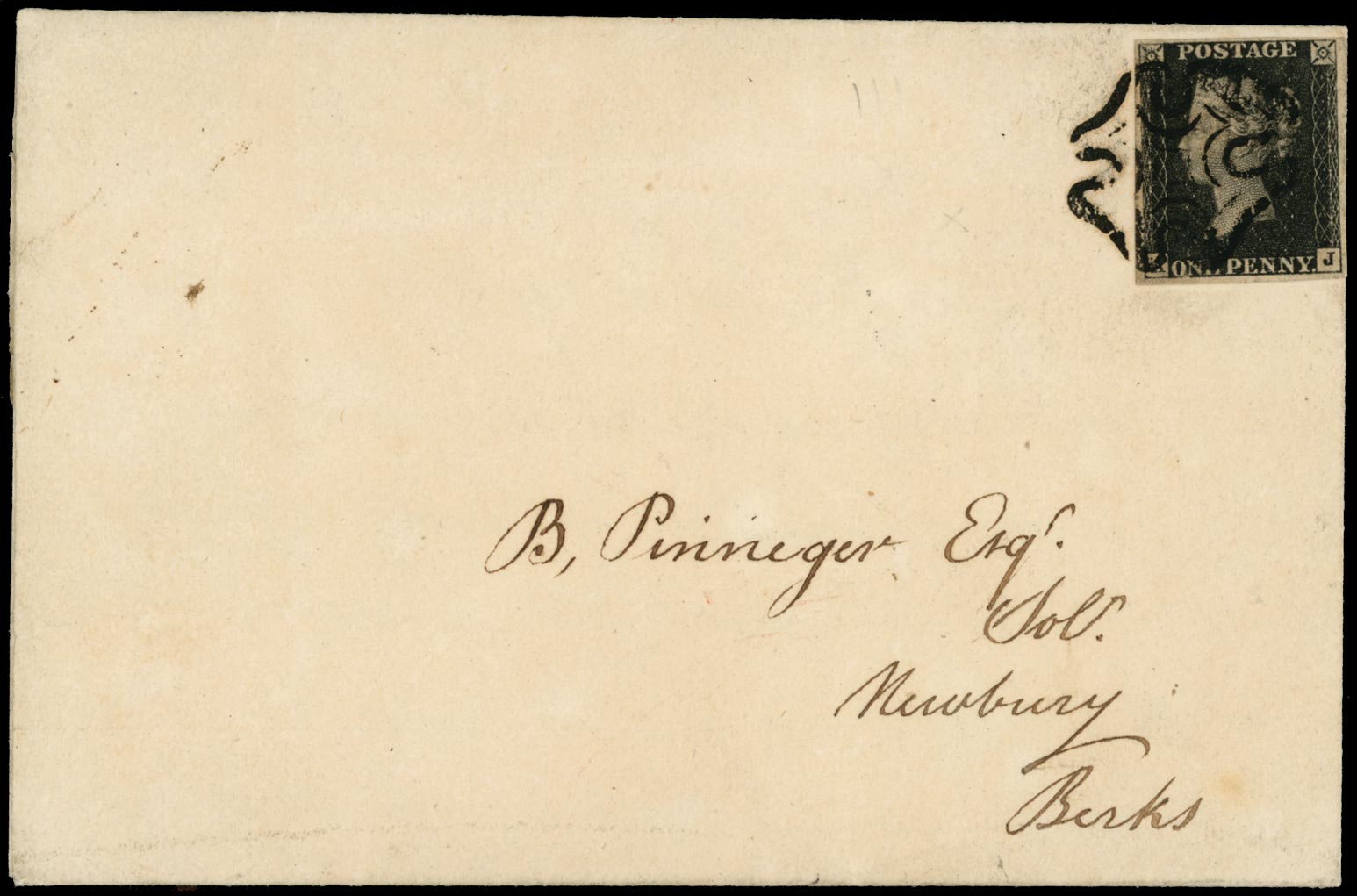 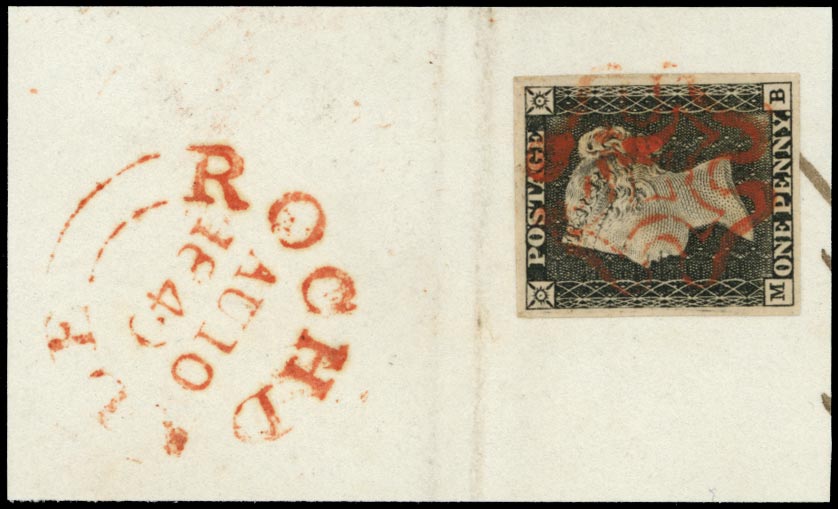 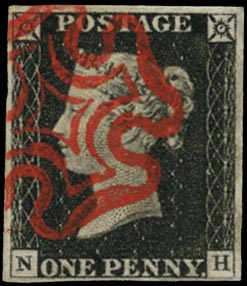 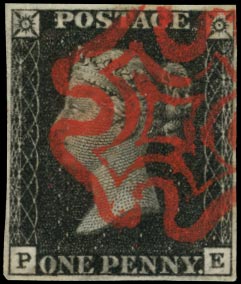 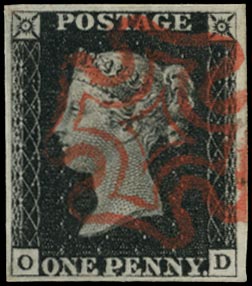 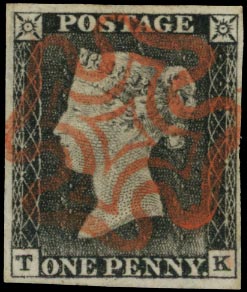 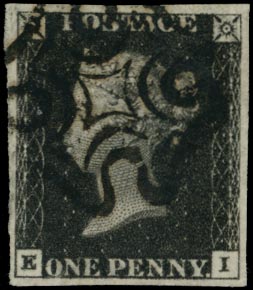 The very process of designing the Penny Black is a fascinating area of collecting. It began with an open competition inviting designers and engravers to envision an image that would prevent forgery and reuse. Around 2,600 entries were received but only four ideas from Treasury Competition Essays of 1839 were chosen and its designers were awarded £100 each. While elements from the winning designs were incorporated into the final portrait of Queen Victoria, Rowland Hill ultimately based the winning design on a medal engraving created by William Wyon of the monarch when she was only 15-years-old. The image was printed by Perkins Bacon in sheets of 240 stamps that required scissors to be cut from the sheet. The stamps featured a white-line machine engraved background and a simple crown watermark for forgery prevention. The image was used on all stamps for the entirety of her reign.

Let Oscar Young show you how condition is all important when it comes to value.