On occasion, special reprints might be officially made to mark a particular occasion, sometimes from the original plates. On the whole, however, reprints of obsolete issues were generally made to fulfil collector demand. It might be that the collecting world was unaware of an issue until it had been withdrawn from sale, or that a local postal official might be aware of requests from collectors or dealers, and the printing plates could be brought out of storage and a number of stamps run off to satisfy demand. Although interesting in their own right, such reprints are rarely as valuable as the original stamps, but may still represent a less expensive option! 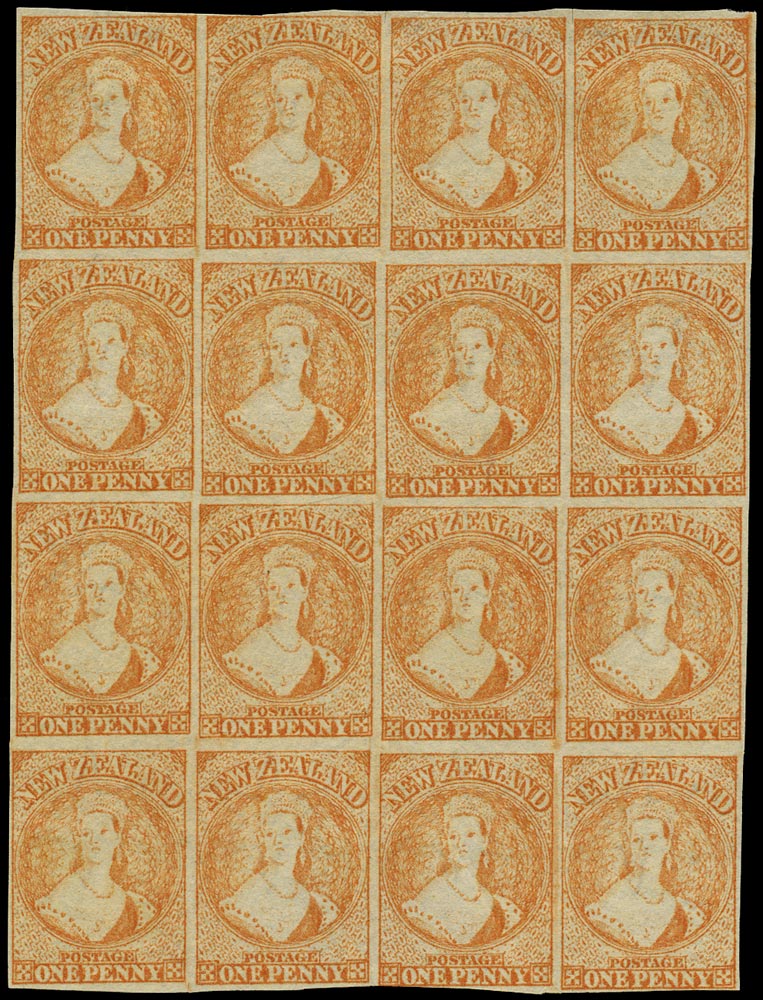 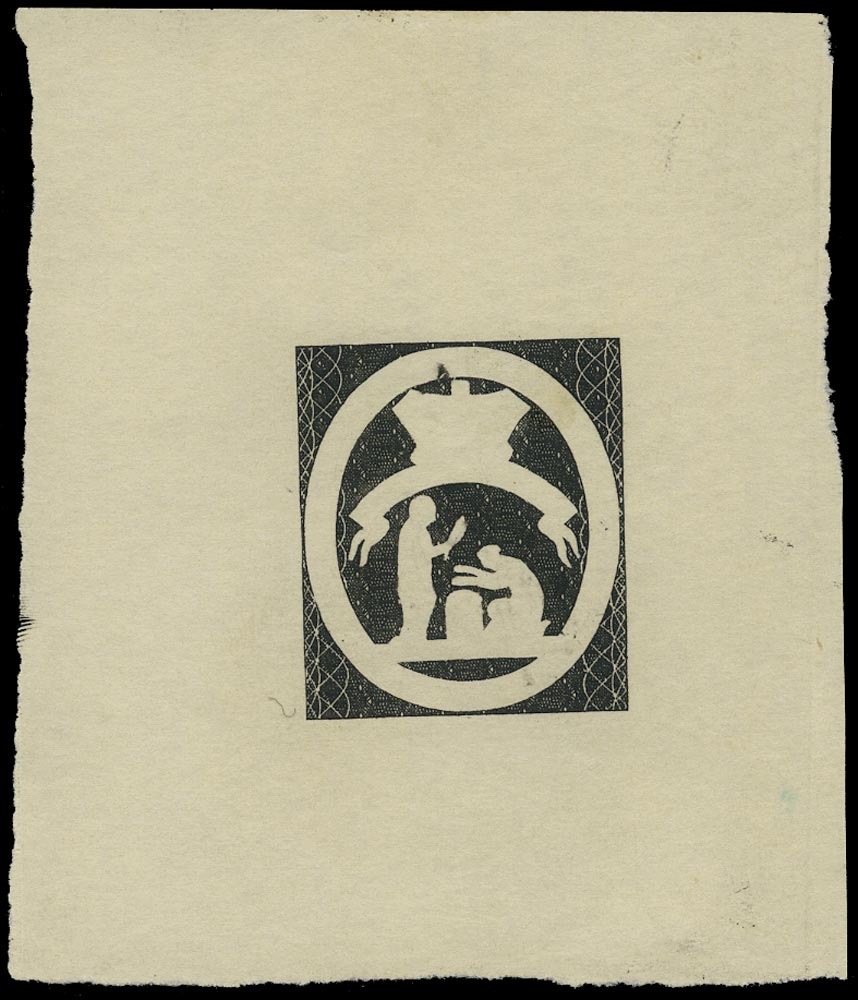 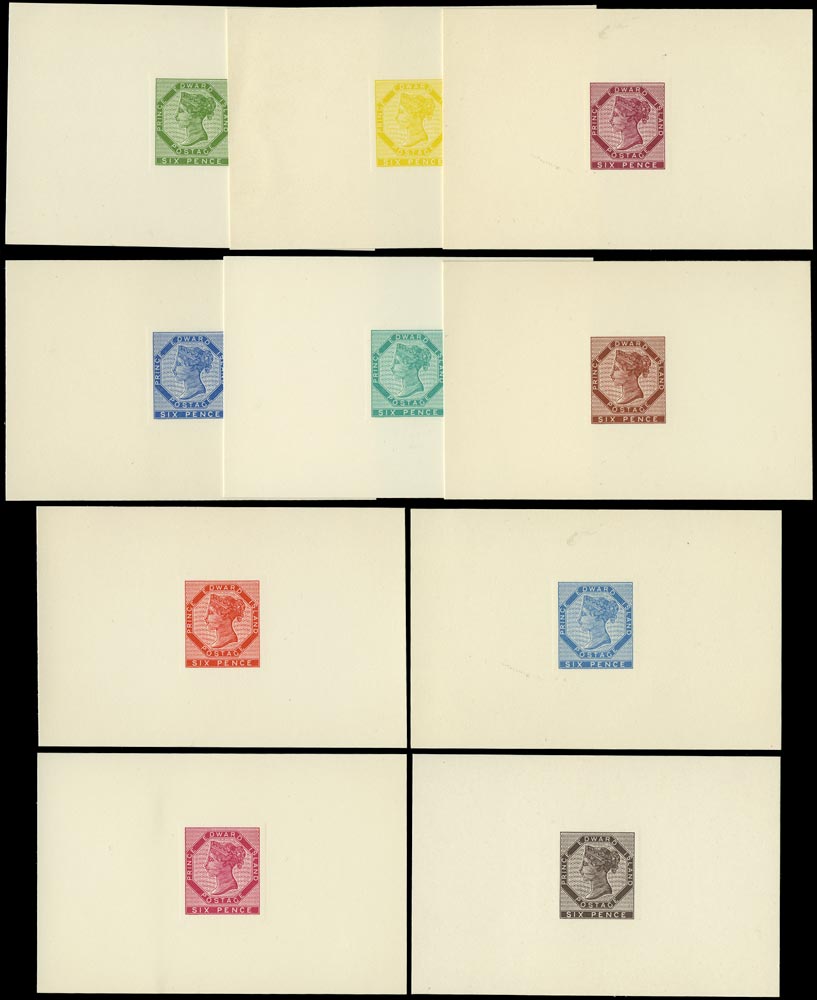 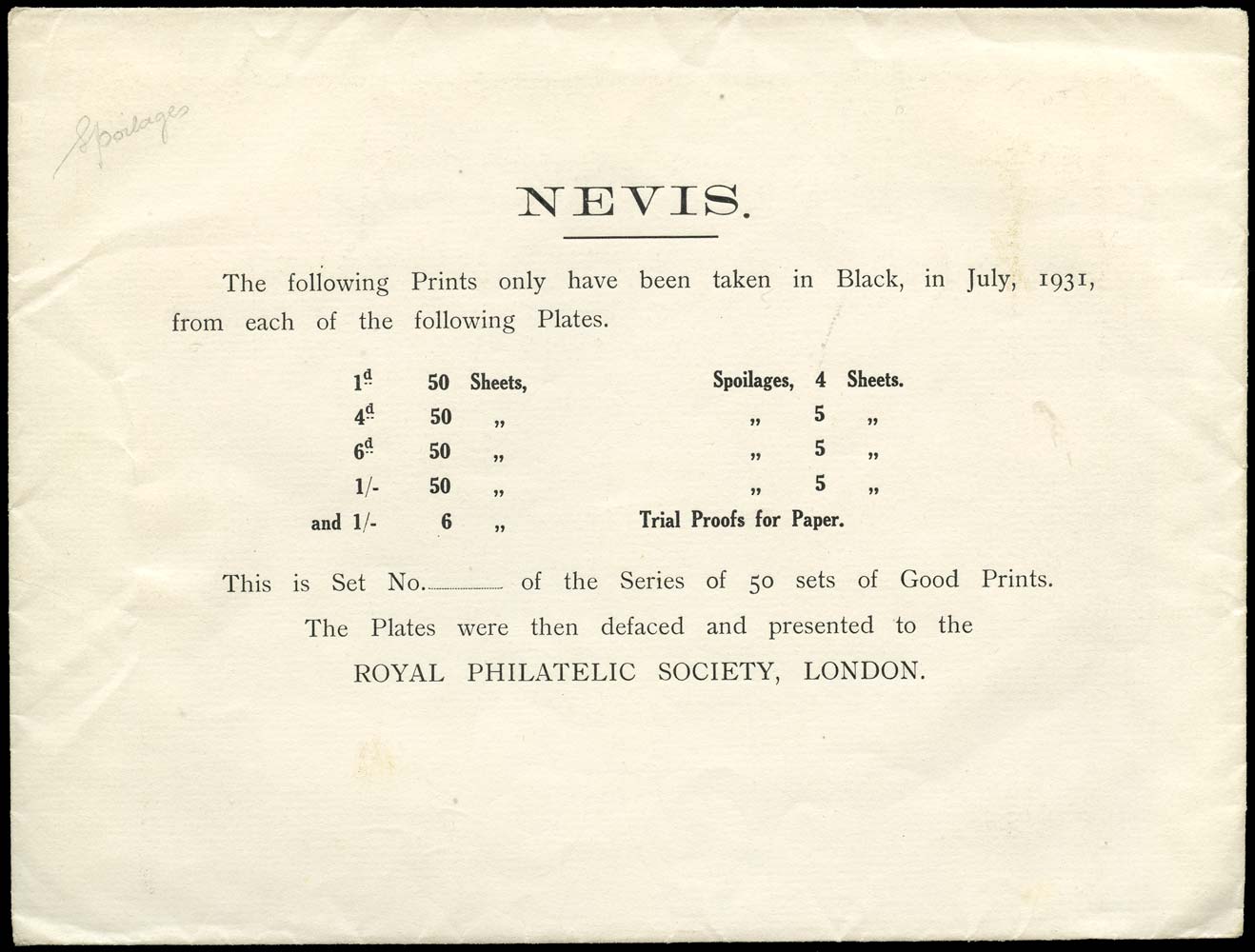 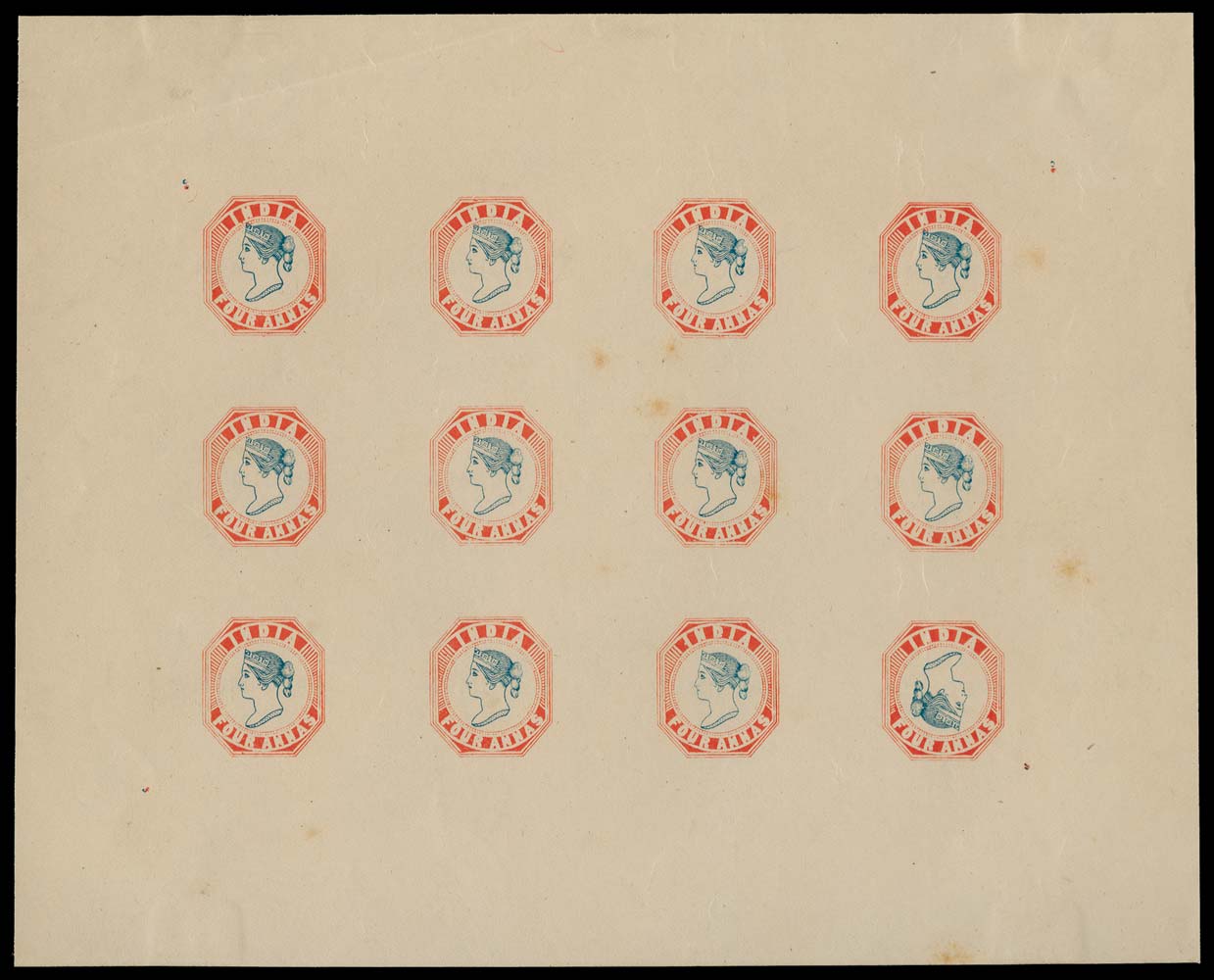