The eldest son of Queen Victoria King Edward VII became King in 1901 Aged 59 and ruled for only 9 years. 24 major-type definitive King Edward VII stamps were issued during his relatively short reign, the first appearing in 1902. Fluent in French and German, Edward made several visits abroad and became affectionately known as the ‘Uncle of Europe’ for his participation in foreign affairs. Another of his main interests lay in military and naval matters and he played an active role in encouraging naval and military reforms, persevering for the reformation of the Army Medical Service and modernisation of the Home Fleet. 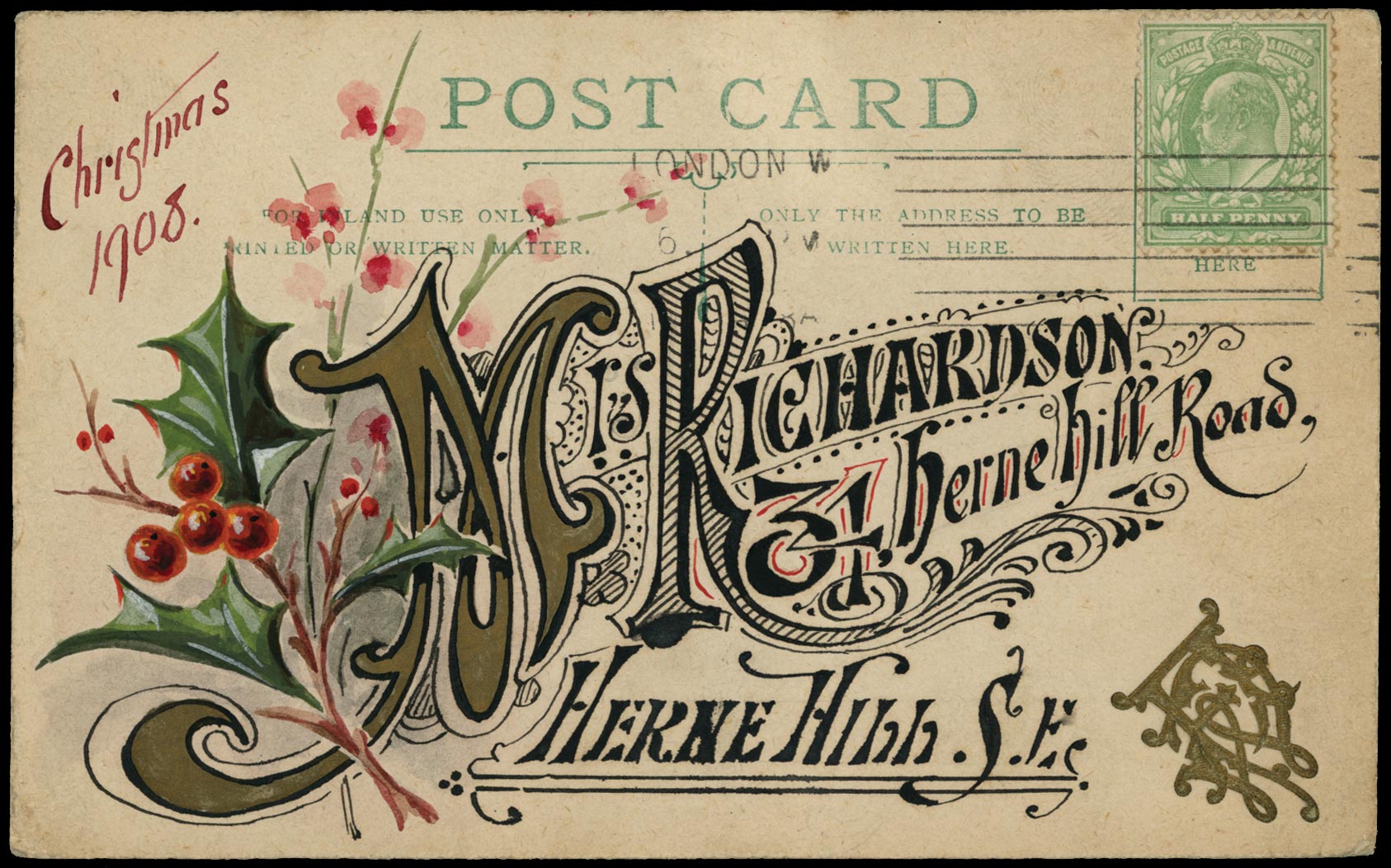 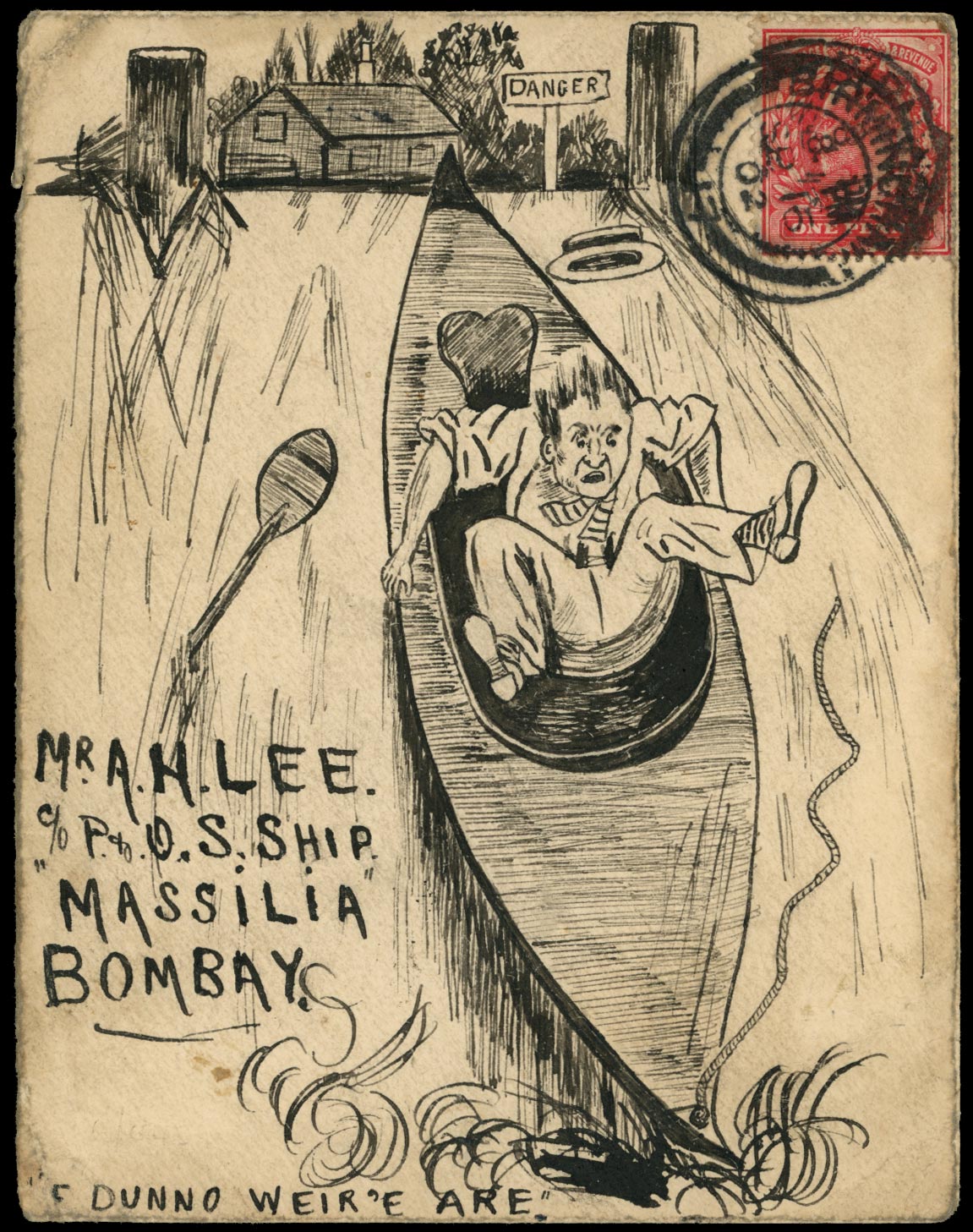 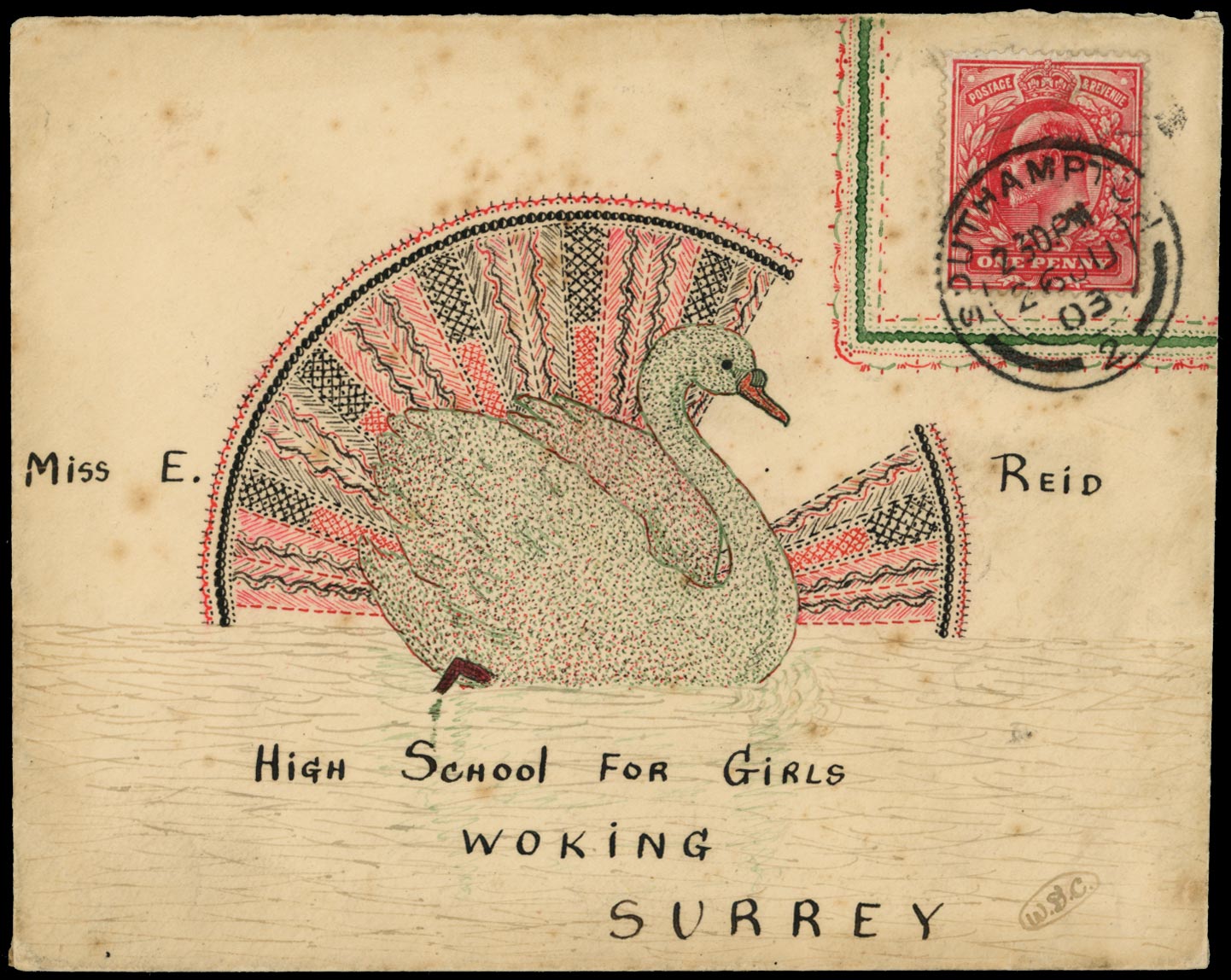 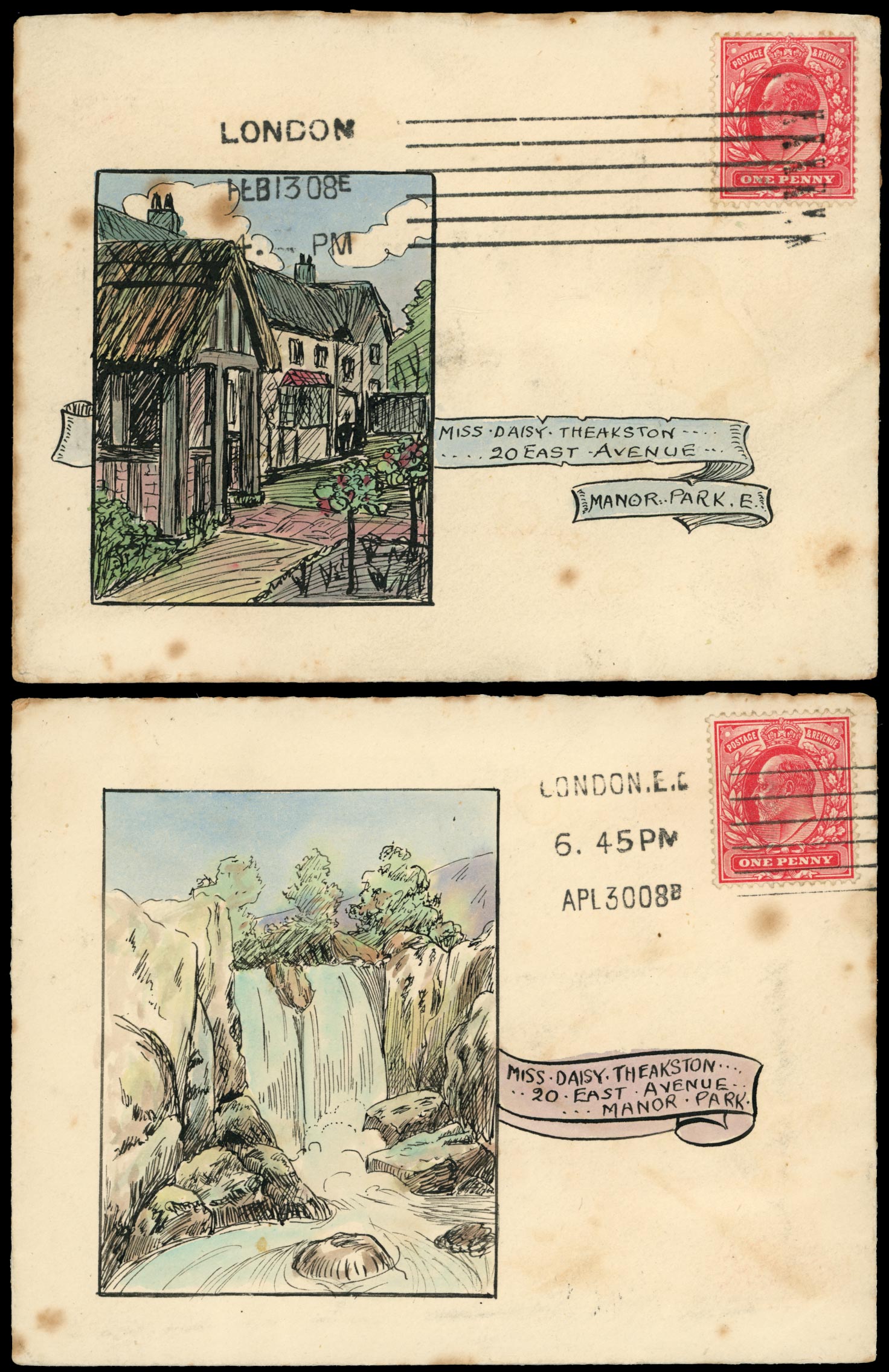 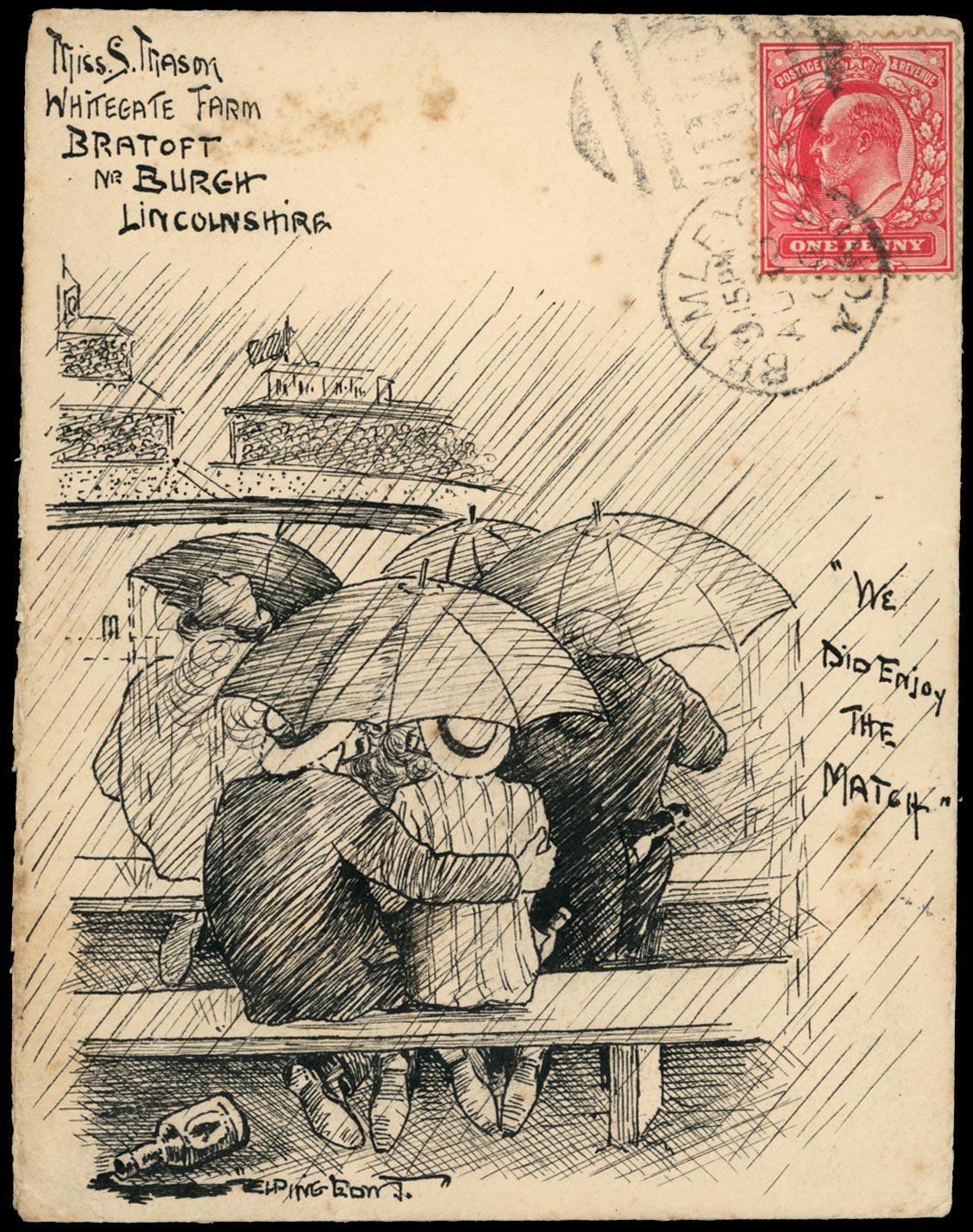 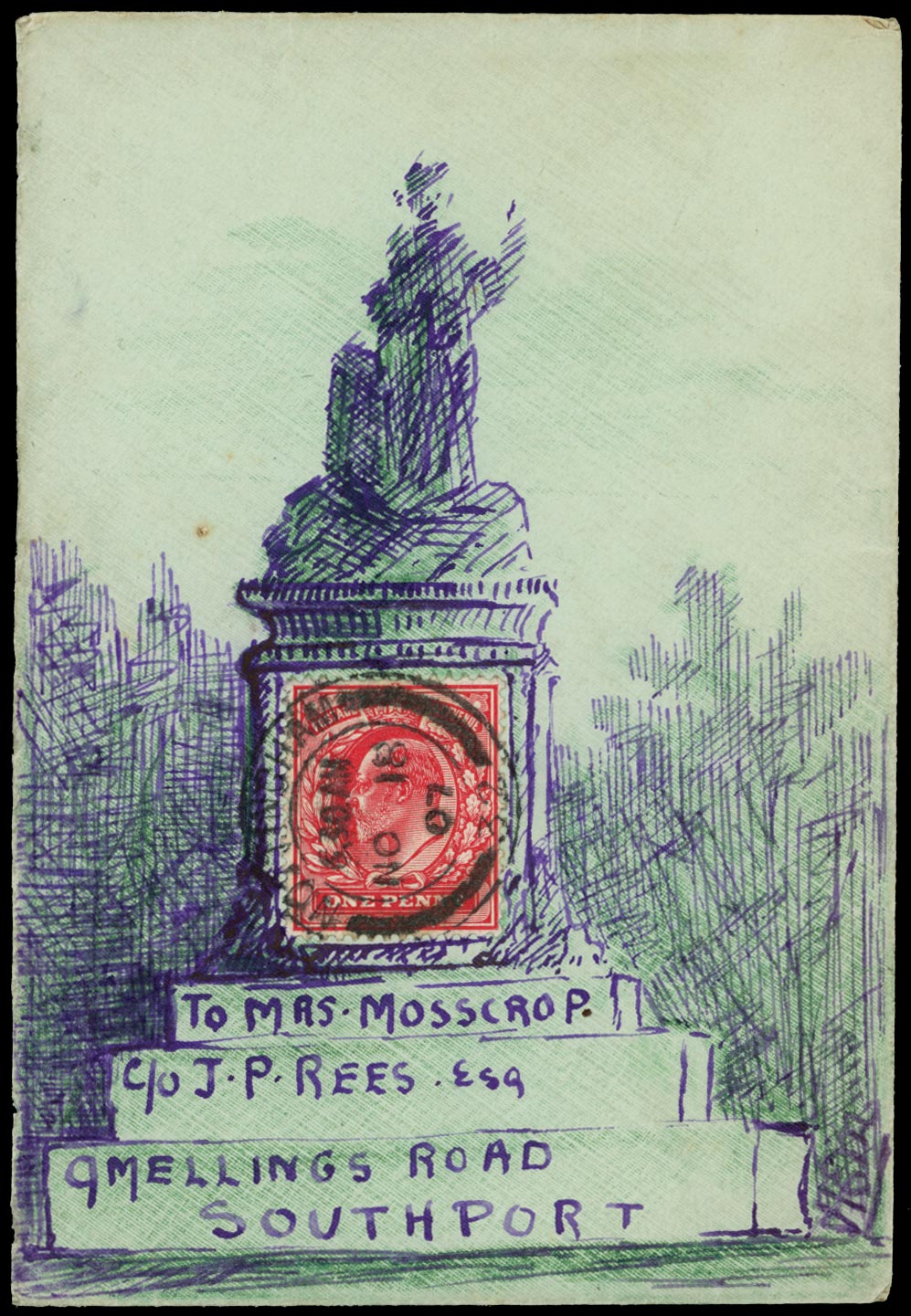 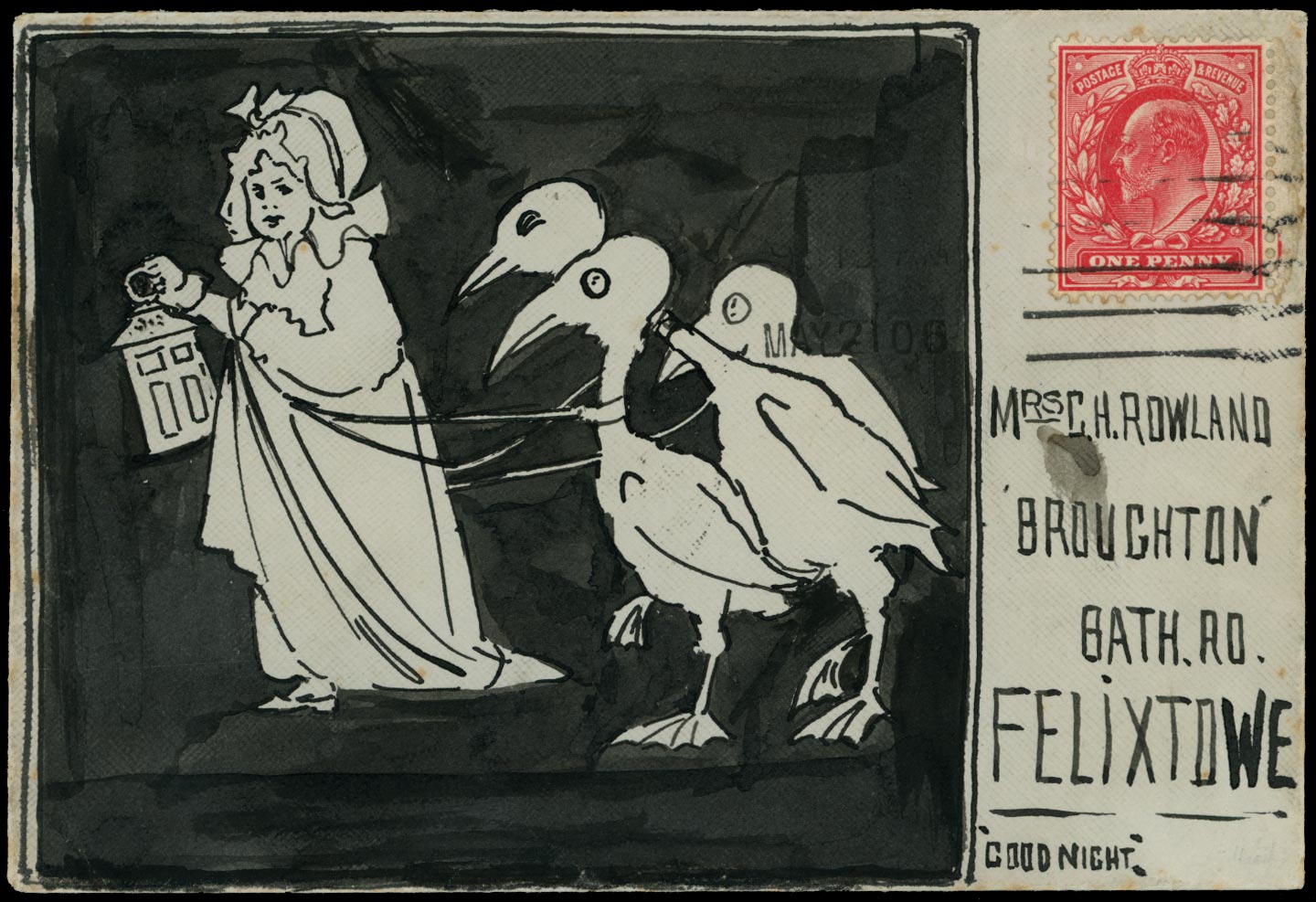 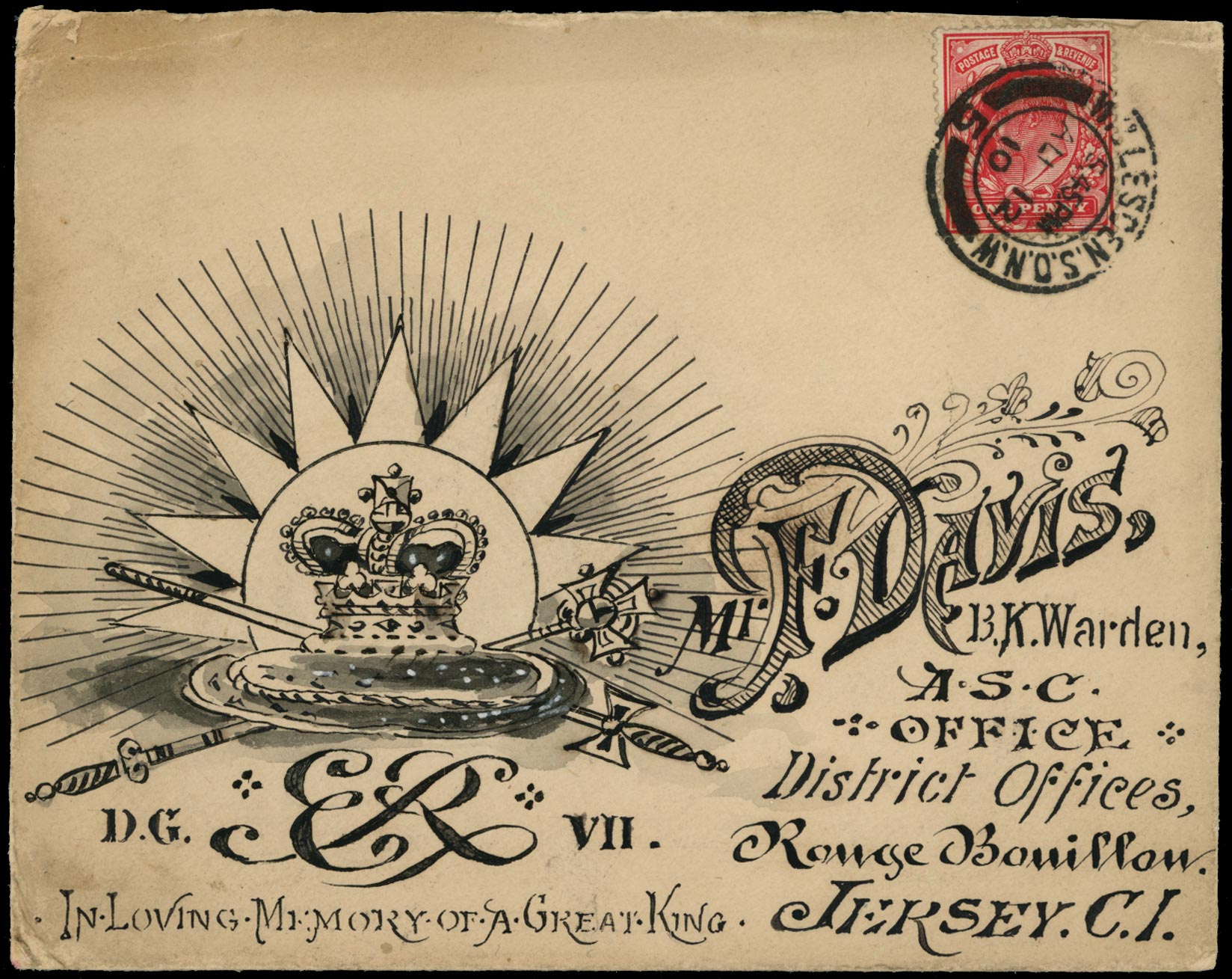 The King also became engaged in a constitutional crisis brought on by the refusal of Parliament’s Conservative majority in the House of Lords to pass the Liberal budget of 1909. He subsequently died on 6 May 1910 before the matter could be resolved through what was a Liberal victory later that year.