British Africa is a hugely popular collecting area, with something to suit all collecting tastes. From early issues such as Uganda and Natal to magnificent high values such as from K.U.T., Pictorial issues from the 1930s onwards and the intricacies of South African printings, there are good collecting areas abounding. Bury yourself in the history of the continent. This category covers overprints on Great Britain (Morocco Agencies, Occupation of Italian Colonies, Oil Rivers), West African colonies such as Gambia and Nigeria, East Africa including K.U.T. and Somaliland, Sudan, the Rhodesias and Southern Africa. Whether you choose to confine yourself to the stamps or study the history of postal routes or military conflicts, you can find a myriad of subjects to hold your interest. 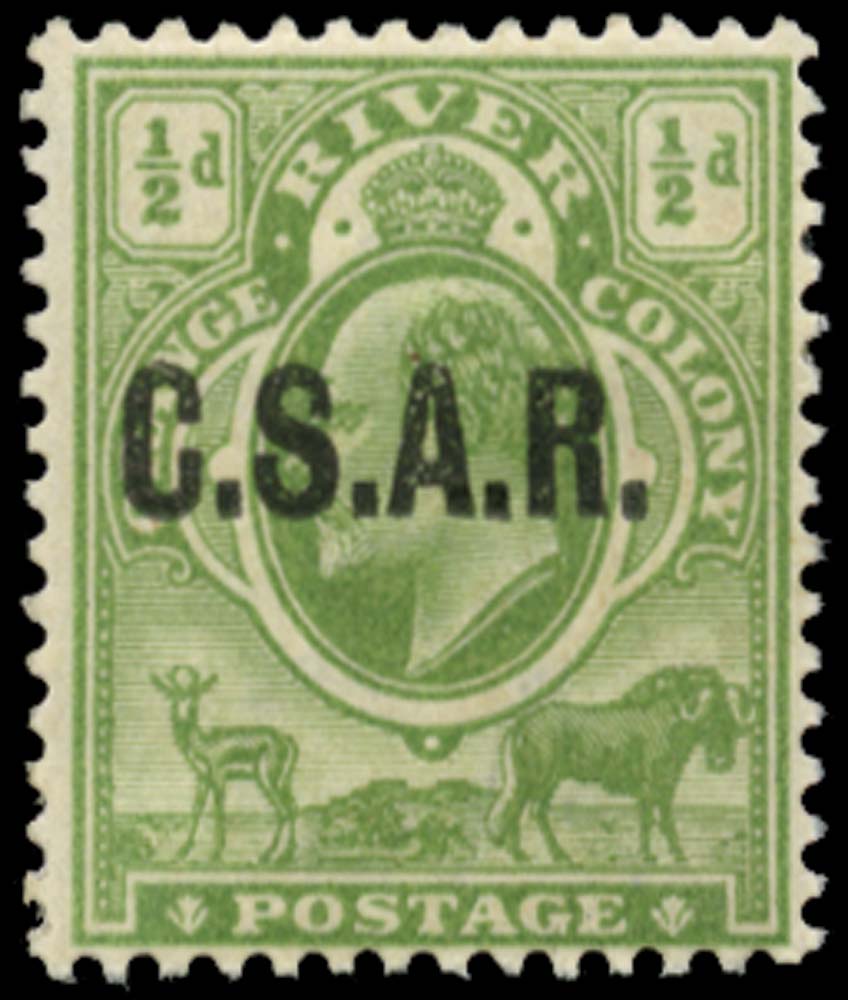 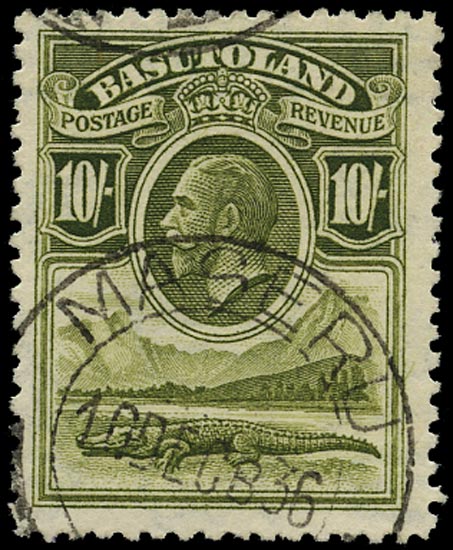 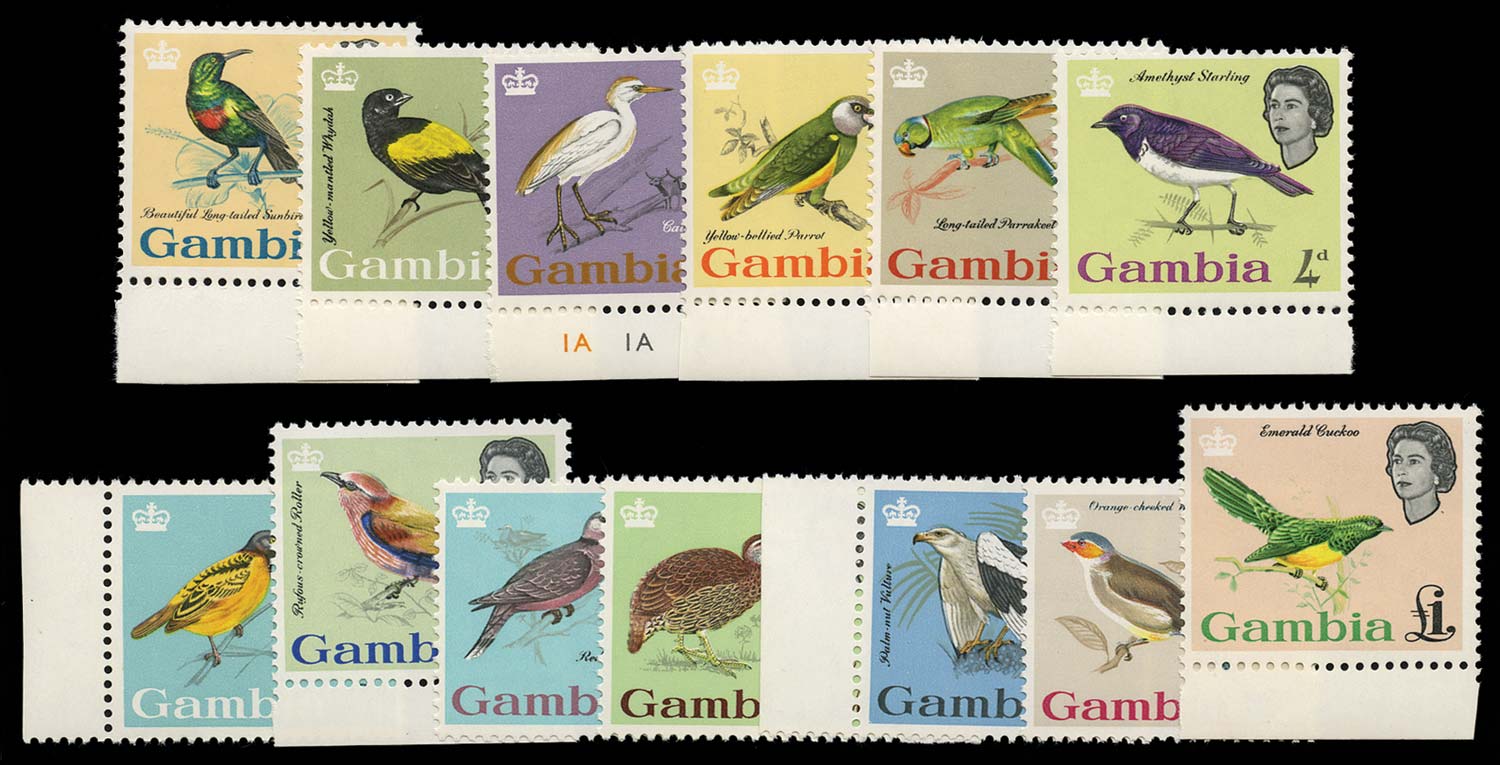