Many collectors prefer to collect mint stamps, with designs unblemished by a cancellation. Others are convinced that postage stamps were meant to be used for postal purposes and that 'cancelled' is the only way to collect! There are numerous different grades of used stamps; neat circular datestamps (cdss), 'slogan' cancels where a datestamp is combined with a boxed phrase ('Dig For Victory') or wavy lines, heavy parcel obliterators or sometimes manuscript cancels. Each has its place. A neat cancel may indicate that a stamp has been cancelled by favour rather than having passed properly through the post, and such a stamp may not be as desirable as one which is more heavily cancelled. 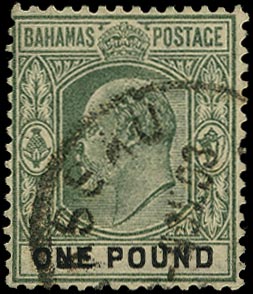 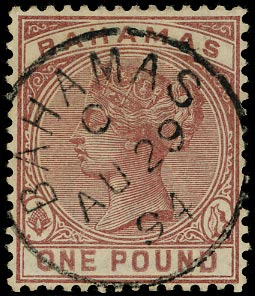 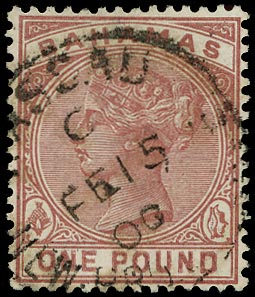 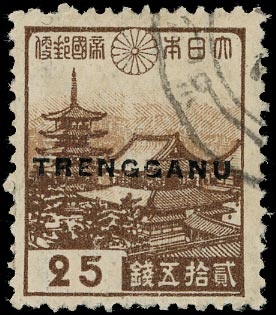 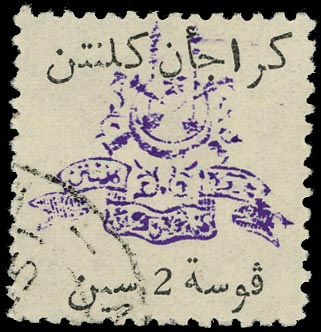 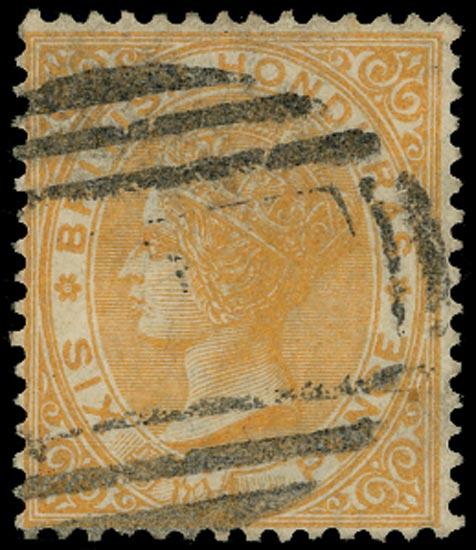 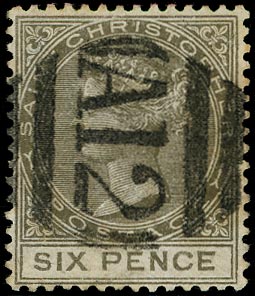 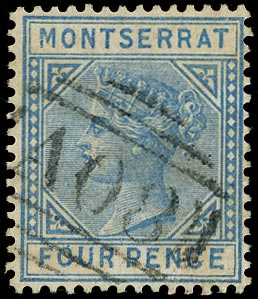