Indian stamps are widely collected, not only for their vibrant and striking designs, but also for their place in stamp history. It is home to the first stamp issued in Asia, The Scinde Dawk, introduced by British India in 1852 for use in the Sind Province. It exists as a rare collectable, with less than 100 still around today.

Stamps became widely used throughout the entire country in 1854 and since then, India has produced highly sought after stamps in philately. Notably, the '4a Blue and Red', or 'Four Annas', is widely known among collectors for being one of the first multicoloured stamps. An invert error which resulted in the head appearing to be printed upside down inside the frame also adds to the interest in this Indian stamp. Other widely collected examples include the 'Angeli' stamps of 1895, the 'Duttia 1/2a Black on Blue-Green' and the '10 Rupees Gandhi'.

Explore our range of rare and collectable Indian stamps today. 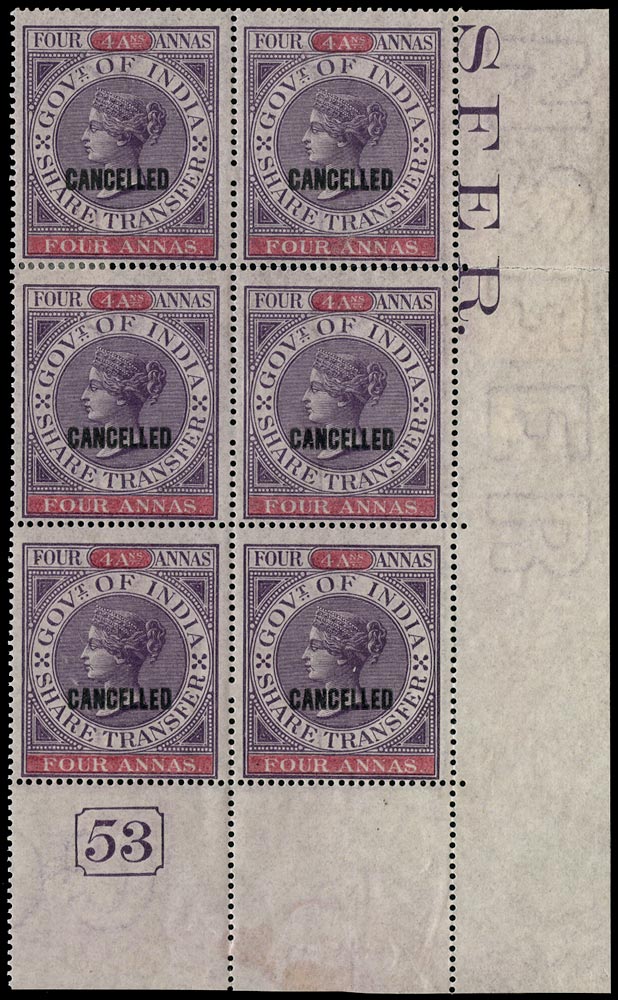 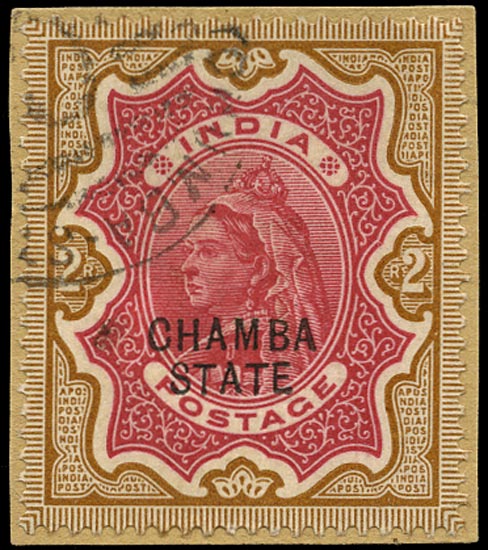 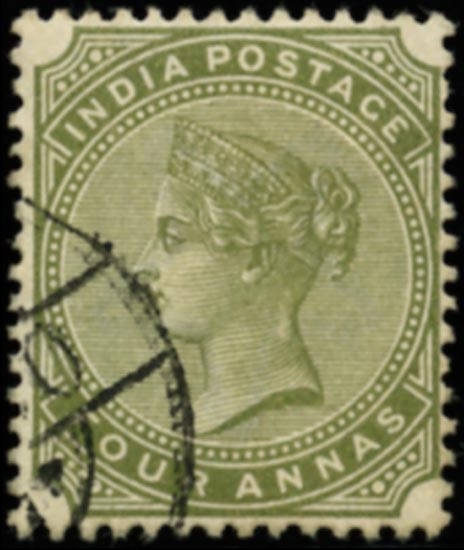 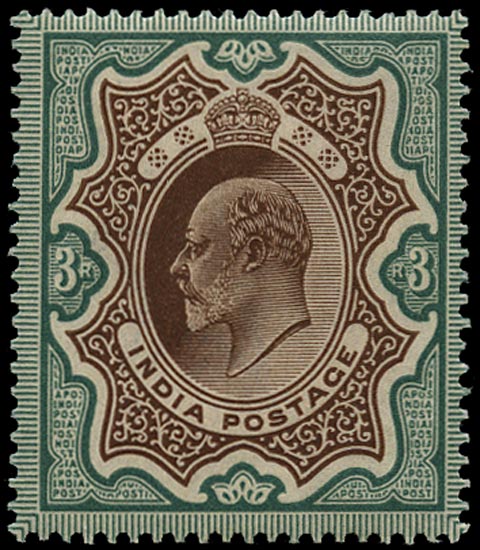 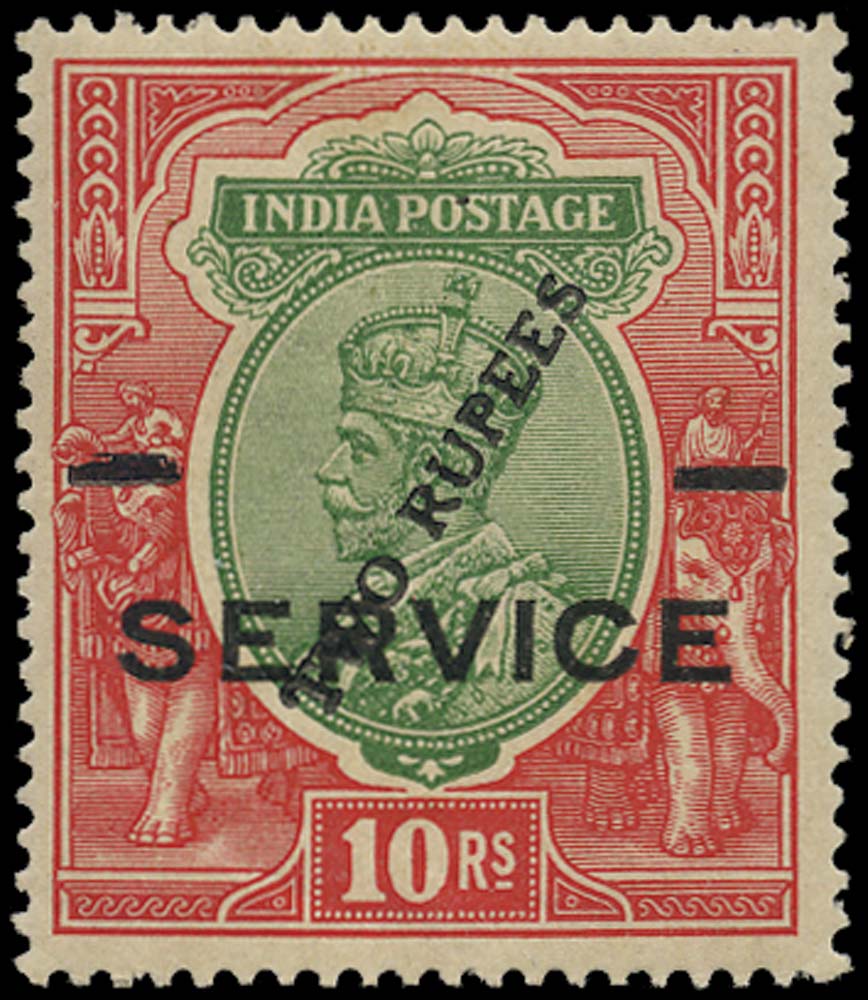 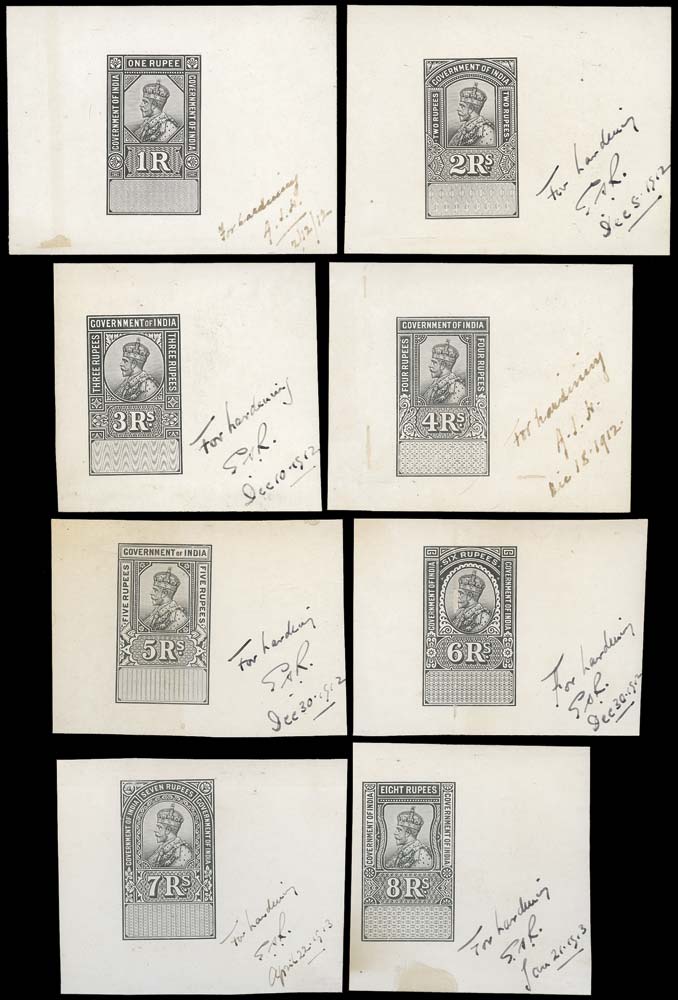 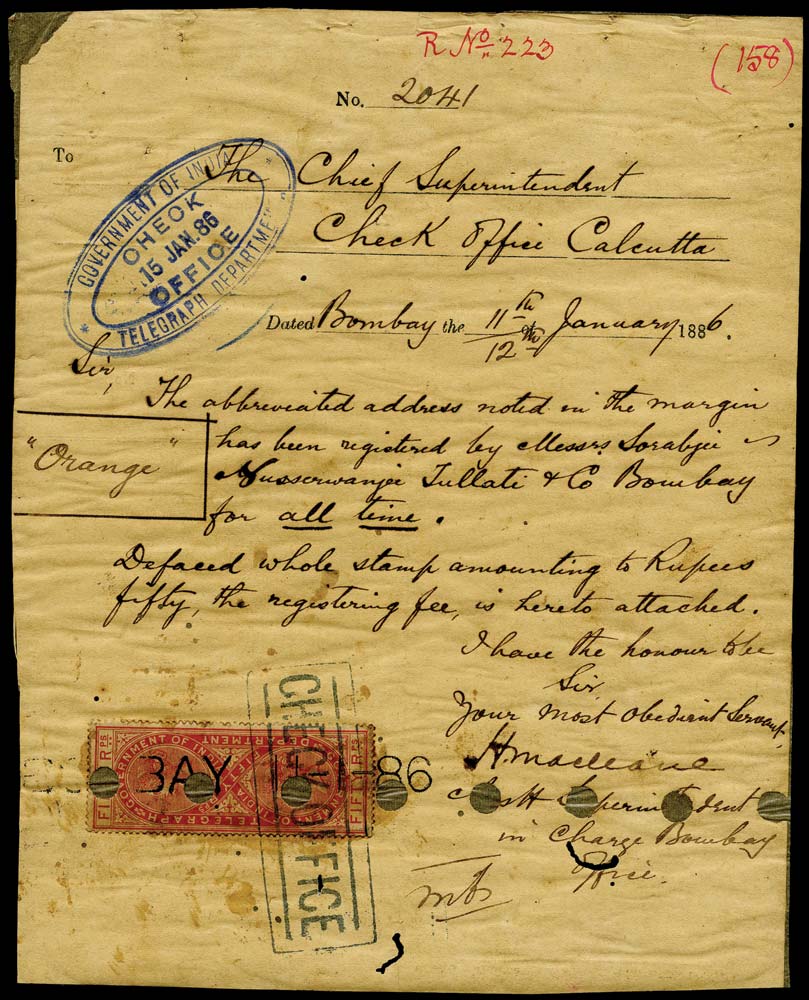