South Africa and its territories continues to be a popular region for stamp collectors. While Dutch colonisation began in the early 17th century, it wasn't until 1795 that the British occupied parts of the country. The Union of South Africa was established in 1910, joining together the former British colonies of Cape of Good Hope, Natal, Orange Free State and Transvaal. A stamp to commemorate the opening of the new Union Parliament was issued in November of that year, but it wasn't until 1913 that a new set of definitive stamps, inscribed with the name of the new country, was made available.

Other commemorative stamps were not released until 1933, when stamps were issued to raise funds for the building of the Voortrekker Monument in Pretoria. Others include the Silver Jubilee of King George V, the Coronation of King George VI, the “bantams” issued to publicise the World War II effort and a set of four commemorating the Bible Society of South Africa called the "Word of God" stamps. 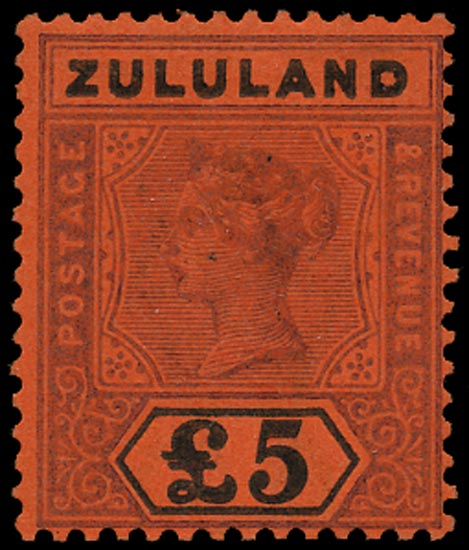 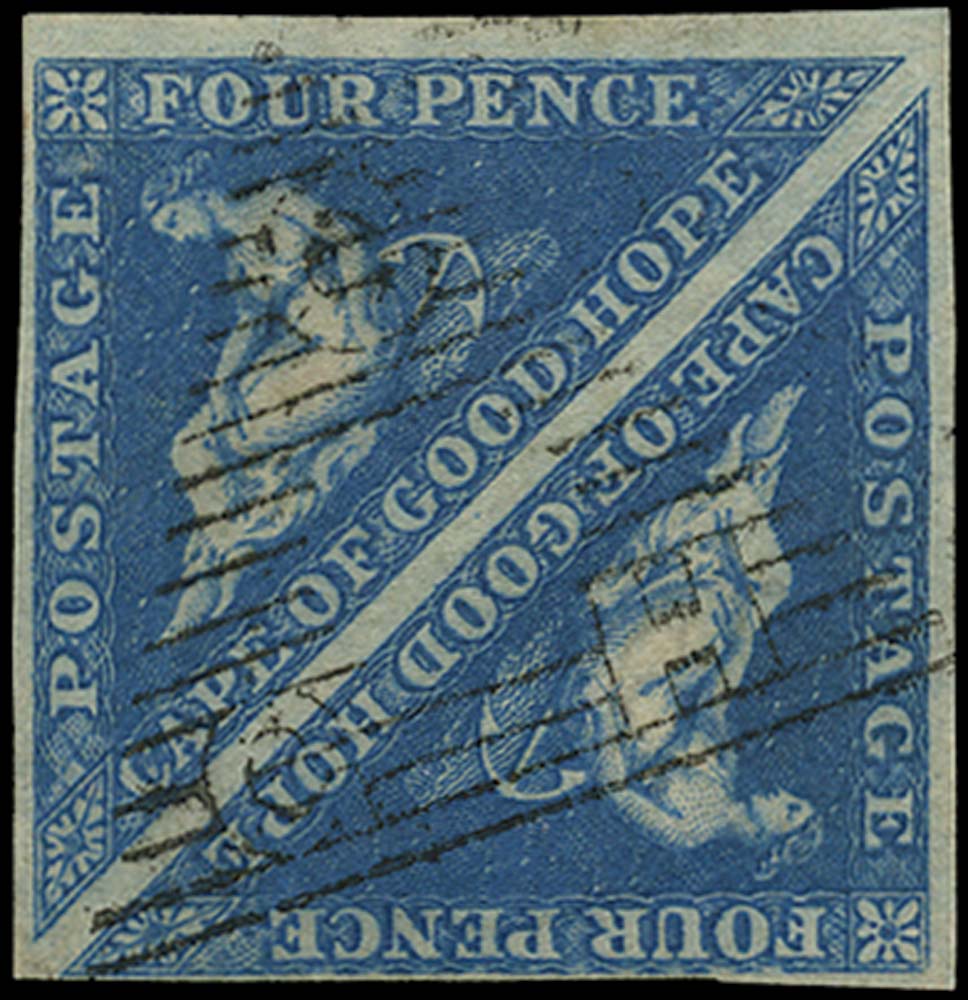 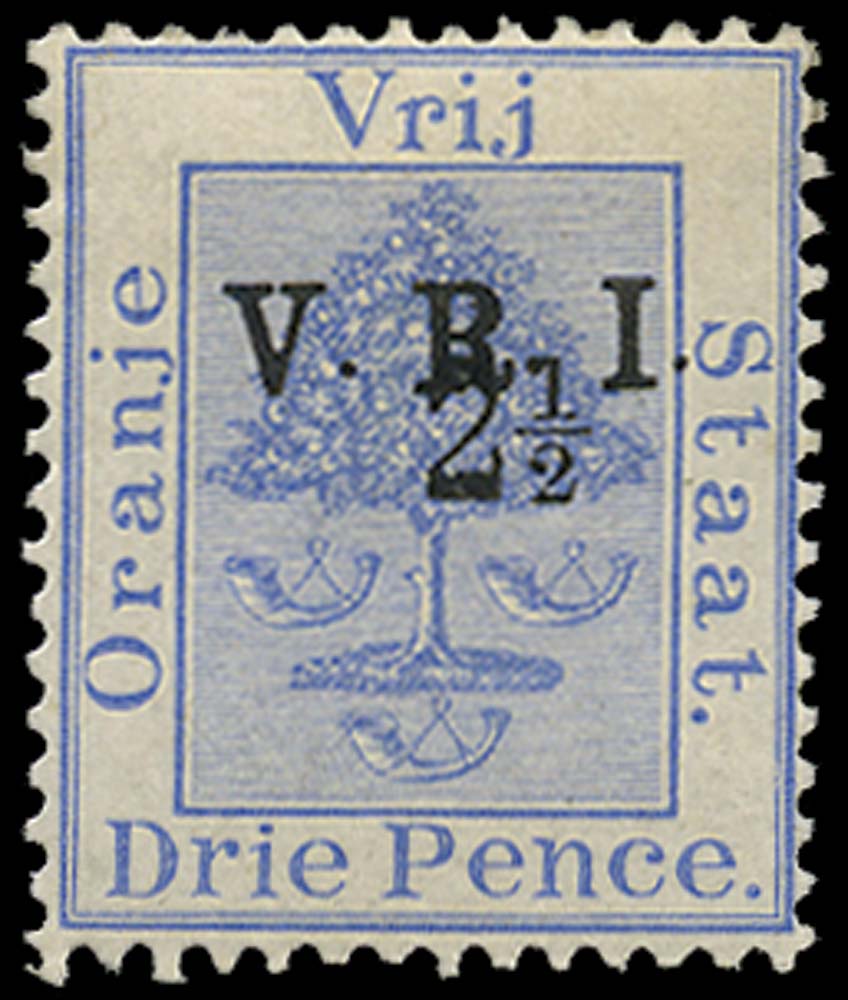 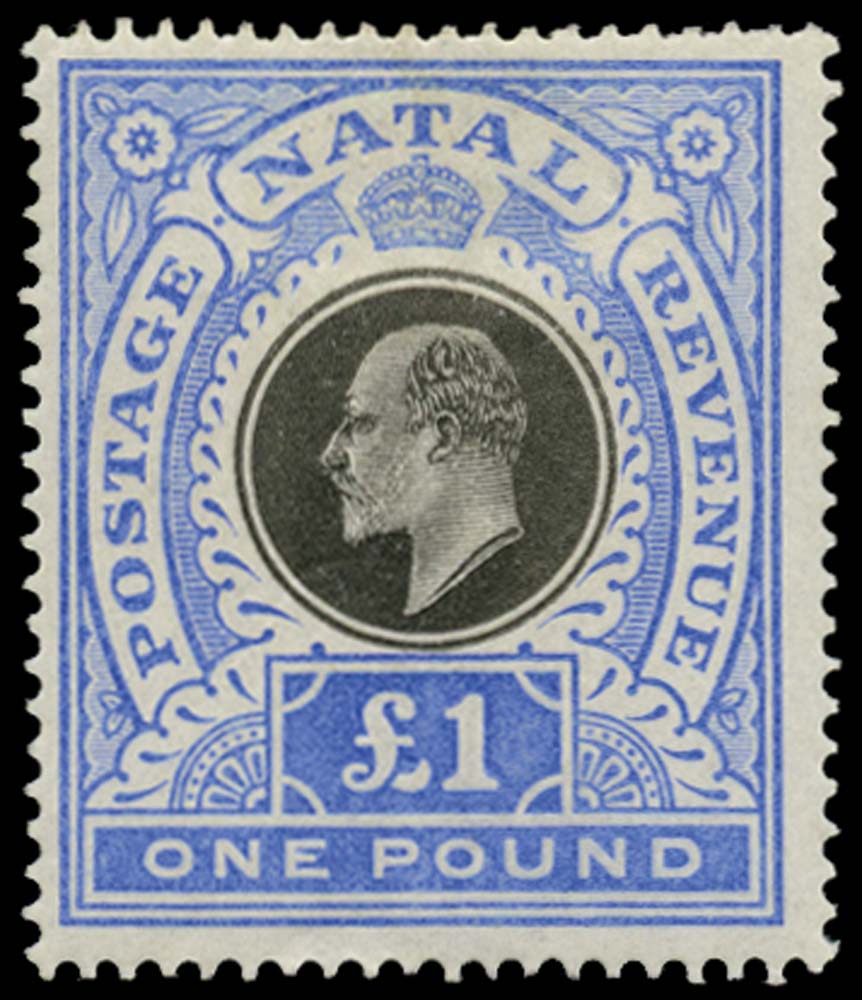 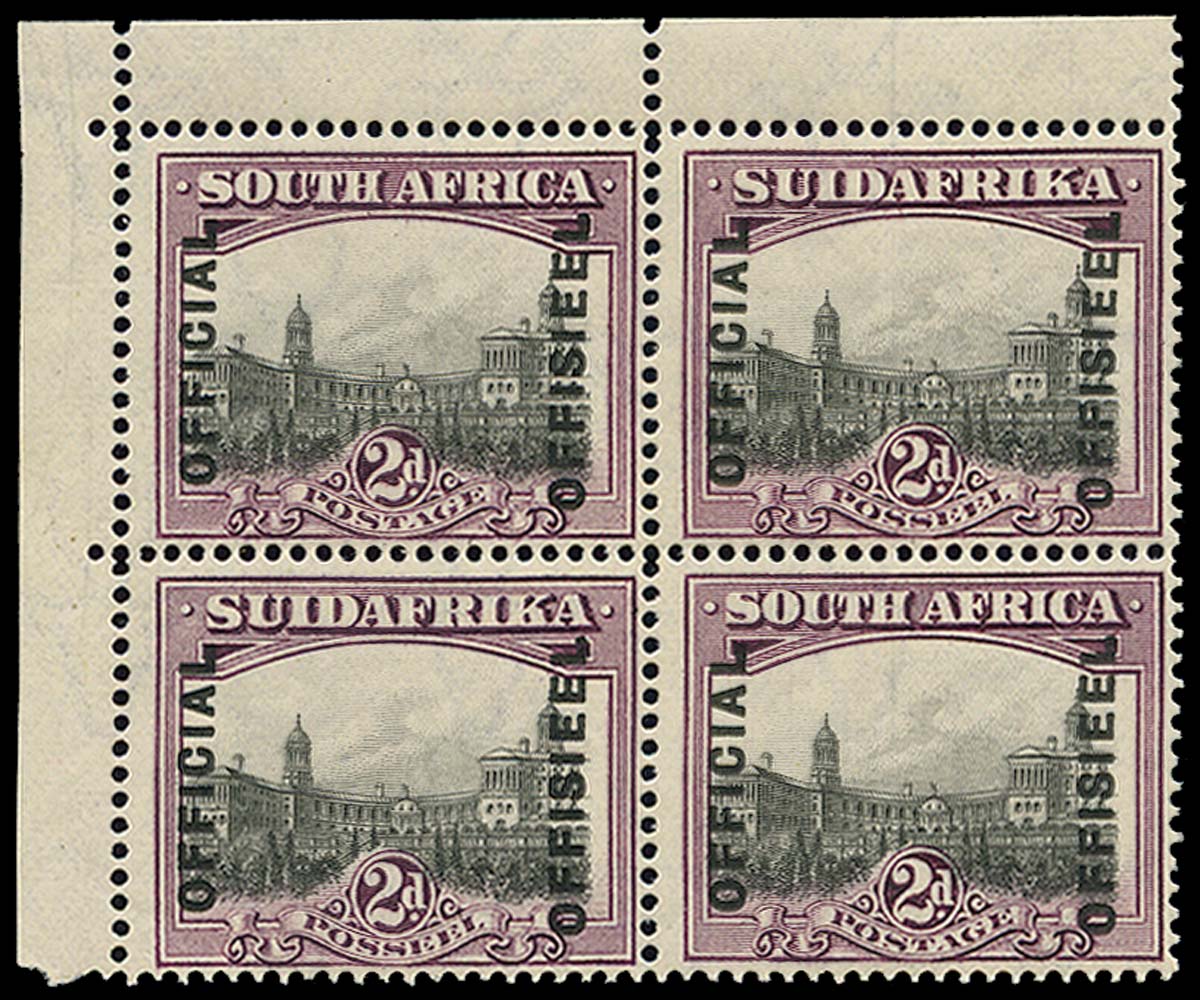 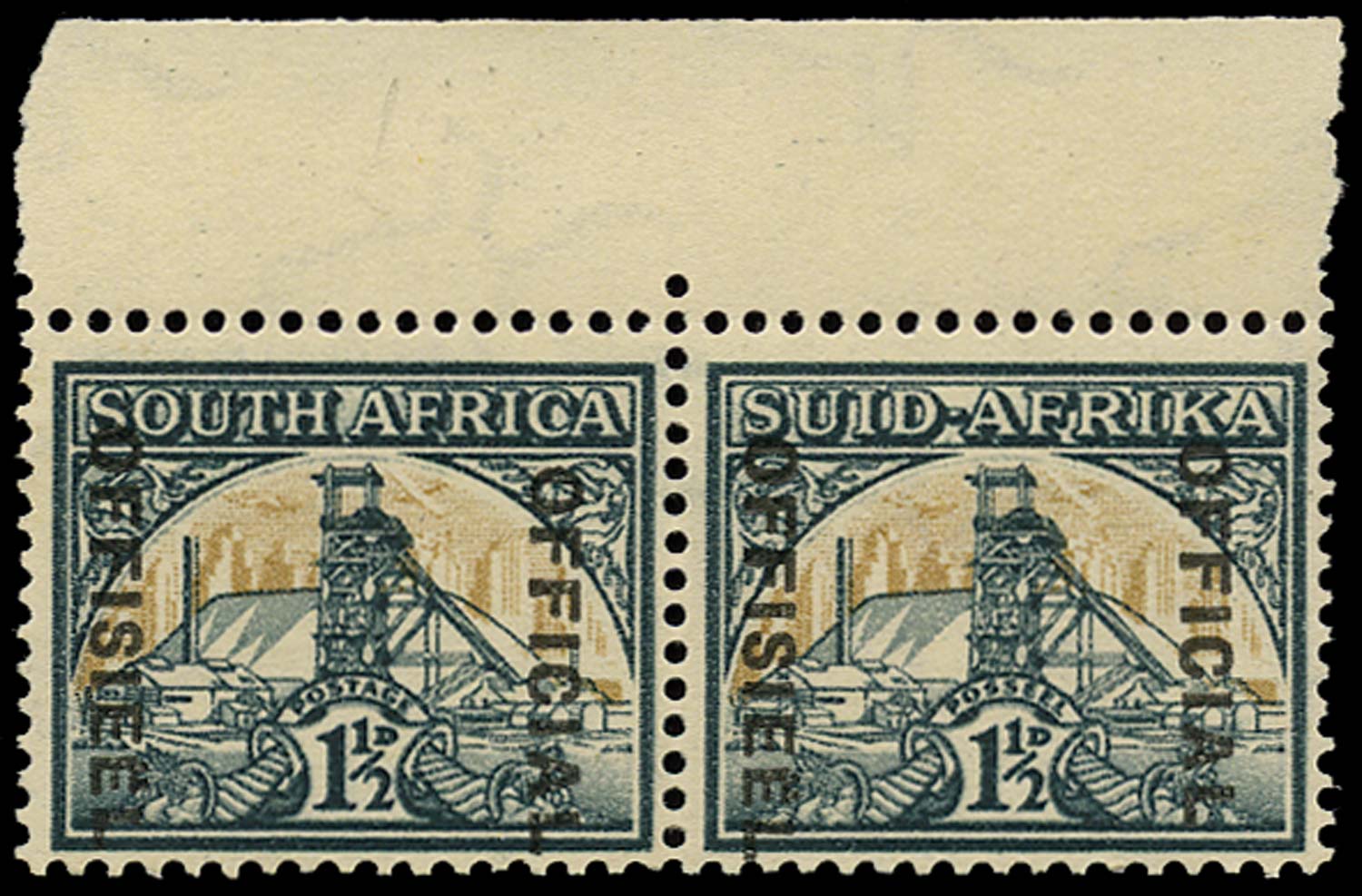 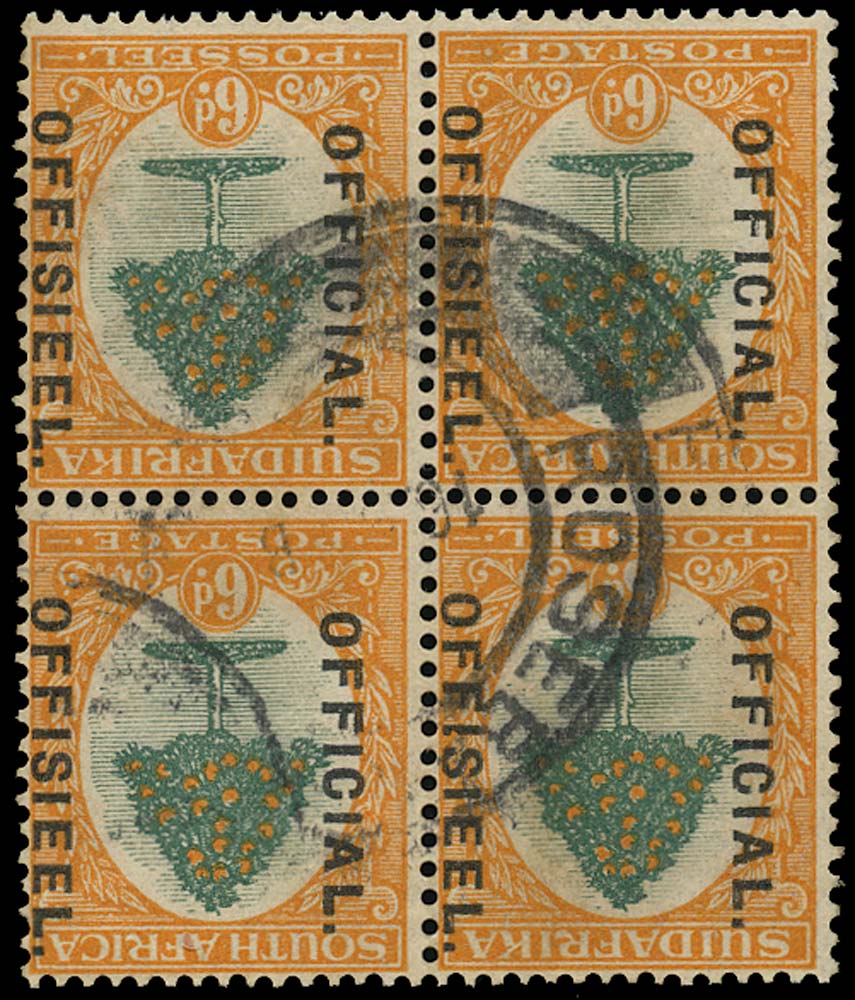 In the interim between 1910 and 1913, stamps of the four former colonies continued to be used throughout the nation. This period is known as the “Interprovincial Period” and is a very collectable field in its own right.

Interestingly, the stamps of 1910 and 1913 were not the first to be inscribed “South Africa”; that distinction falls to the stamps of the British South Africa Company, which included the name in their issues for the territories of Rhodesia from 1892 to 1924. In 1926, a new series of pictorial definitive stamps was issued and would remain in use until 1954. The three values issued in 1926 – ½d Springbok, 1d “Dromedaris”, 6d Orange Tree – were the first to be printed in the now-famous “bilingual pairs” format.