Hong Kong was part of the British Empire from 1841 to 1941 and again from 1945 to 1997, with a brief 3 year rule by Japan during the Second World War. Being one of the most recent territories to gain independence from British rule, Hong Kong has a long and rich stamp history which is popular among collectors and philatelists alike. The first stamps were issued in December of 1862 and featured the customary side portrait of Queen Victoria in seven denominations.

Some extremely sought after and interesting stamps hail from Hong Kong. For example, the 1865 96c olive-bistre block of four stamps is the only unused multiple of its design in existence, as it was replaced with a brown-grey colour variation later that year. Another valuable issue is the 1941 Inverted Dr Sun Yat-sen $2 vertical pair, in which Dr Sun Yat-sen's head was printed upside in error, which fetched £604k at auction in 2012. 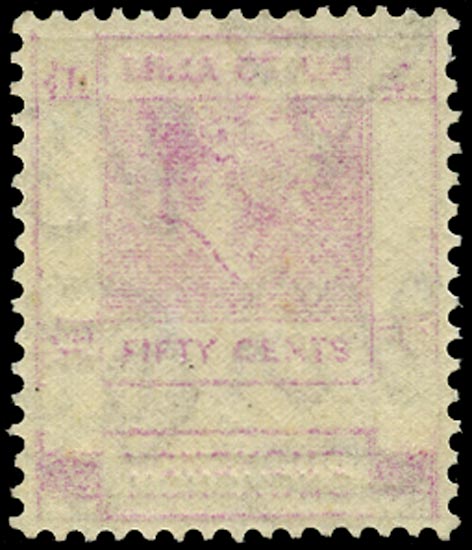 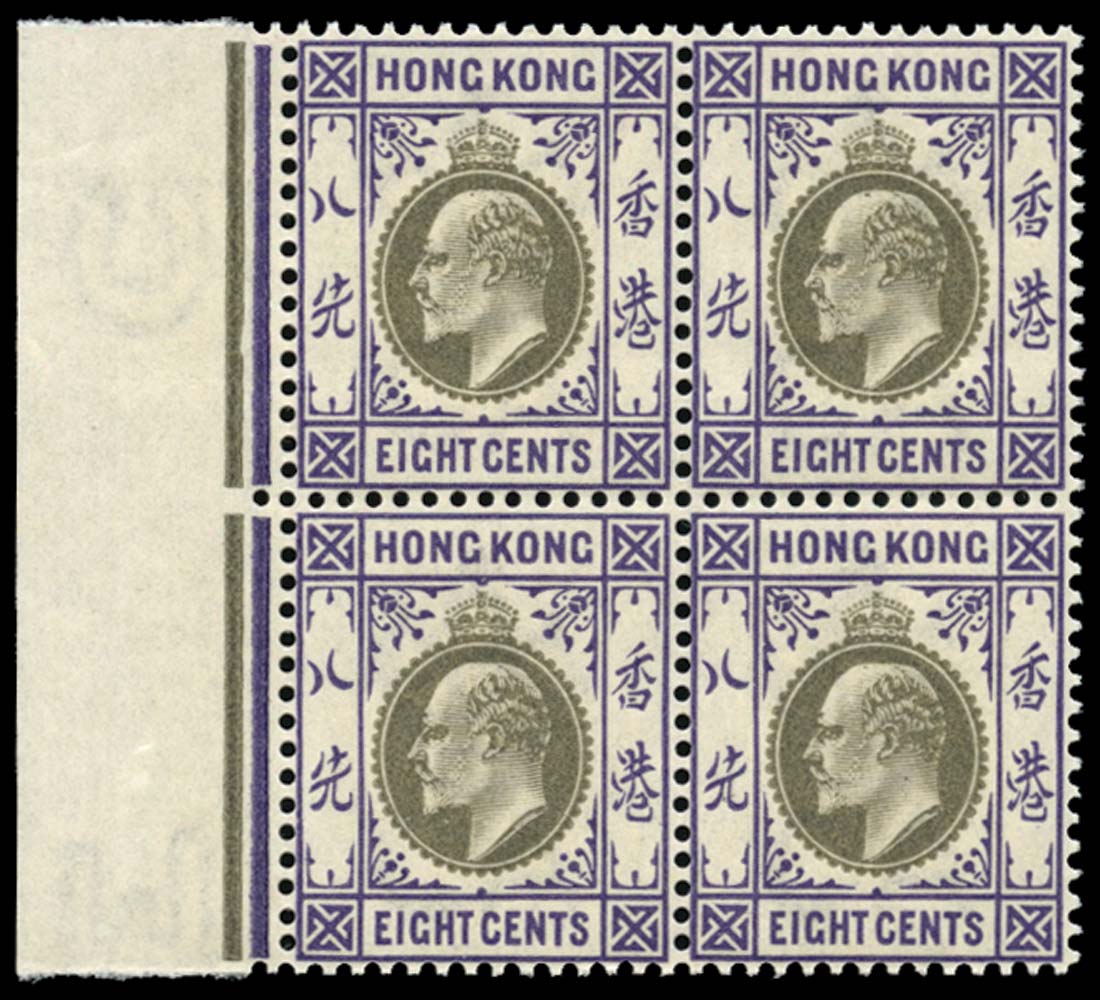 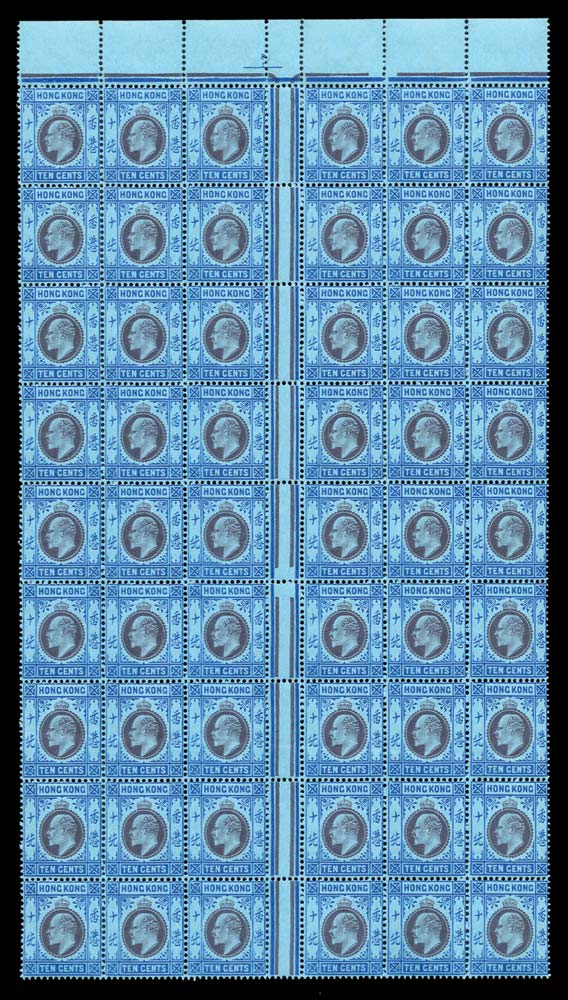 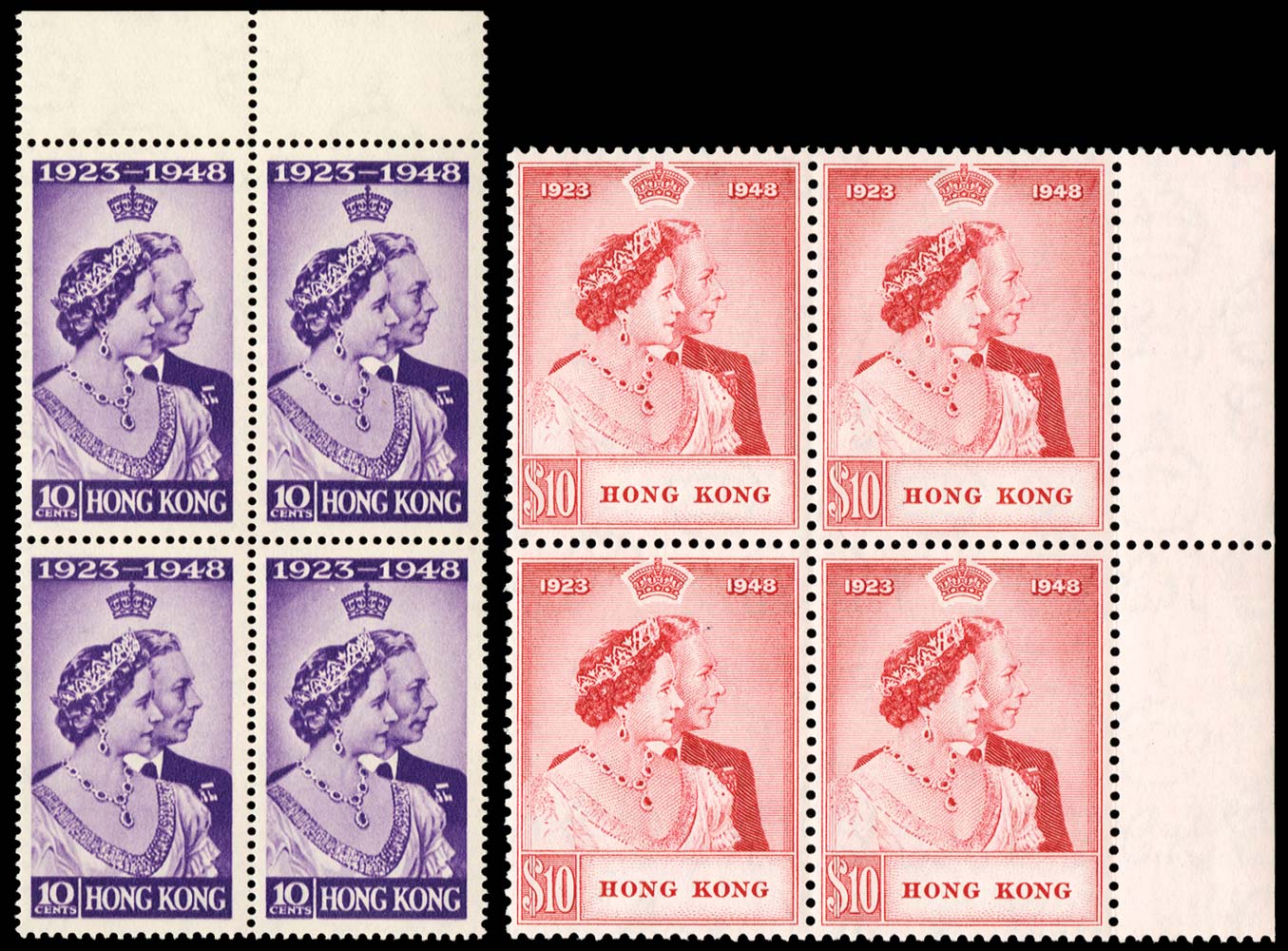