Still a British Overseas Territory, Gibraltar stamps are popular with philatelists for their rich history and ties to Great Britain. The year 1857 saw the first British stamps being sold in Gibraltar, distinguishable by the numeral 'A26' postmark, as well as the letter 'G' seen inside barred oval cancellations. Provisional Gibraltar stamps appeared on 1 January 1886, which saw Bermuda half-penny stamps be overprinted with "Gibraltar" and the entire supply of the 6d. stamp taken up by the country for said overprints. It was not until late 1886 that Gibraltar saw its own adhesives with the country name printed into the design, with four frames released featuring the classic Queen Victoria portrait.

Rare and popular issues for collectors and philatelists include the commemorative 1948 King George VI Jubilee, the King Edward VII 1906 Specimen stamps and the 1925 £5 violet and black. 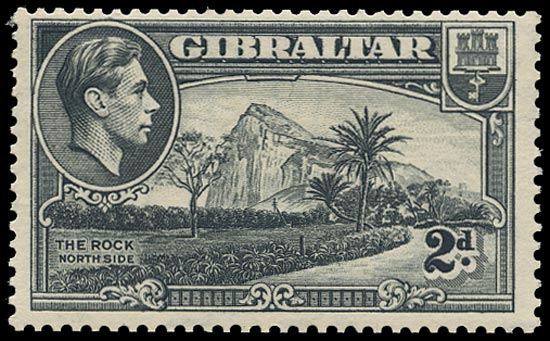 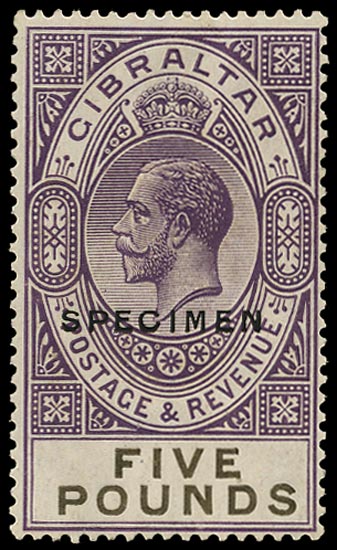 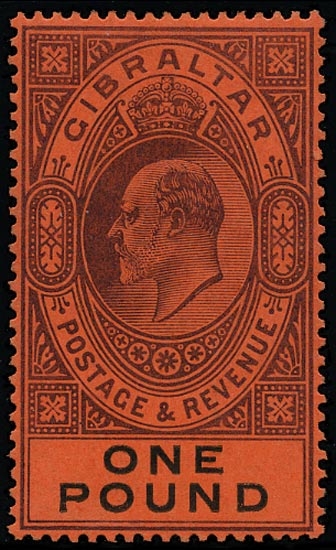 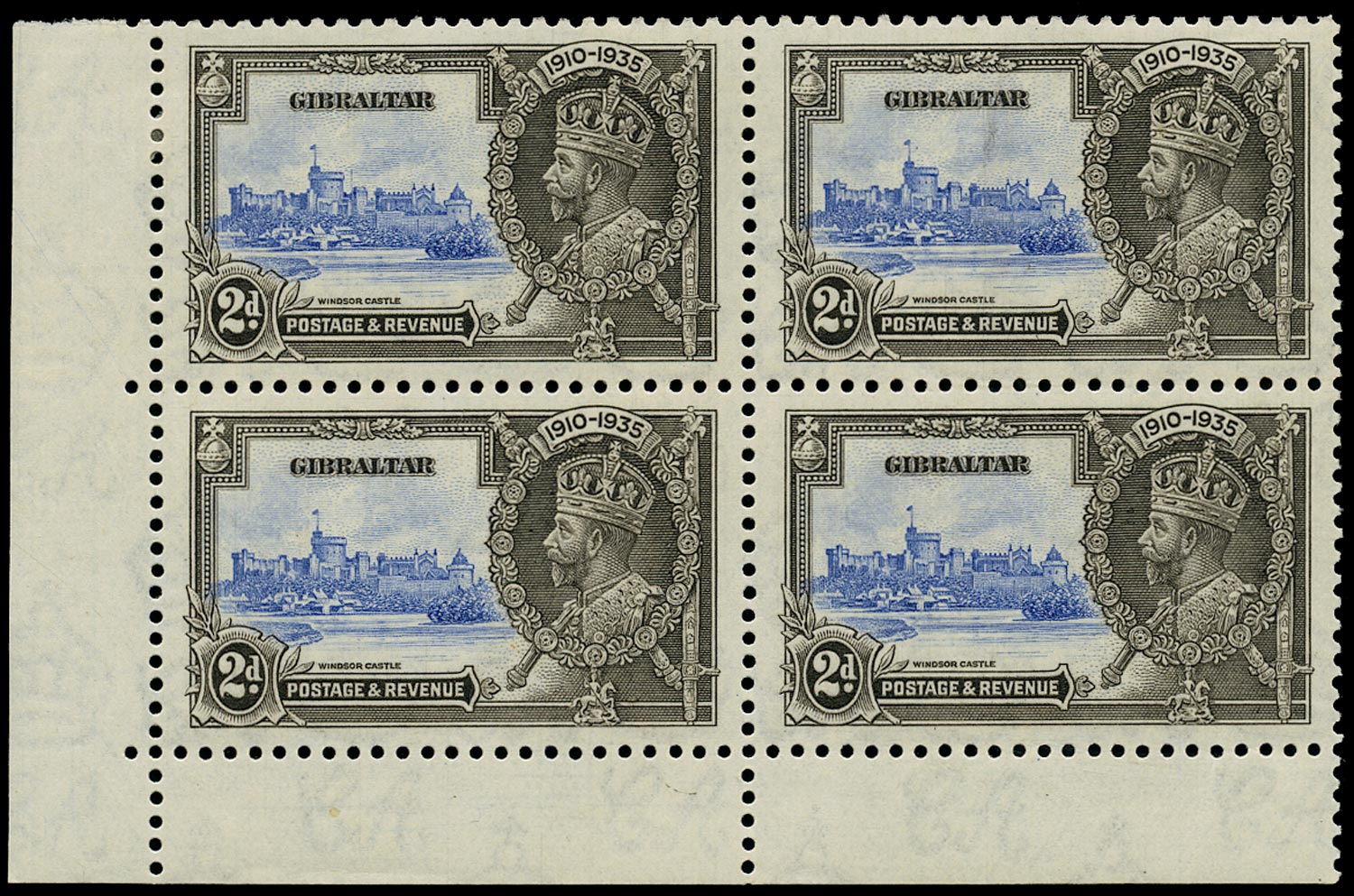 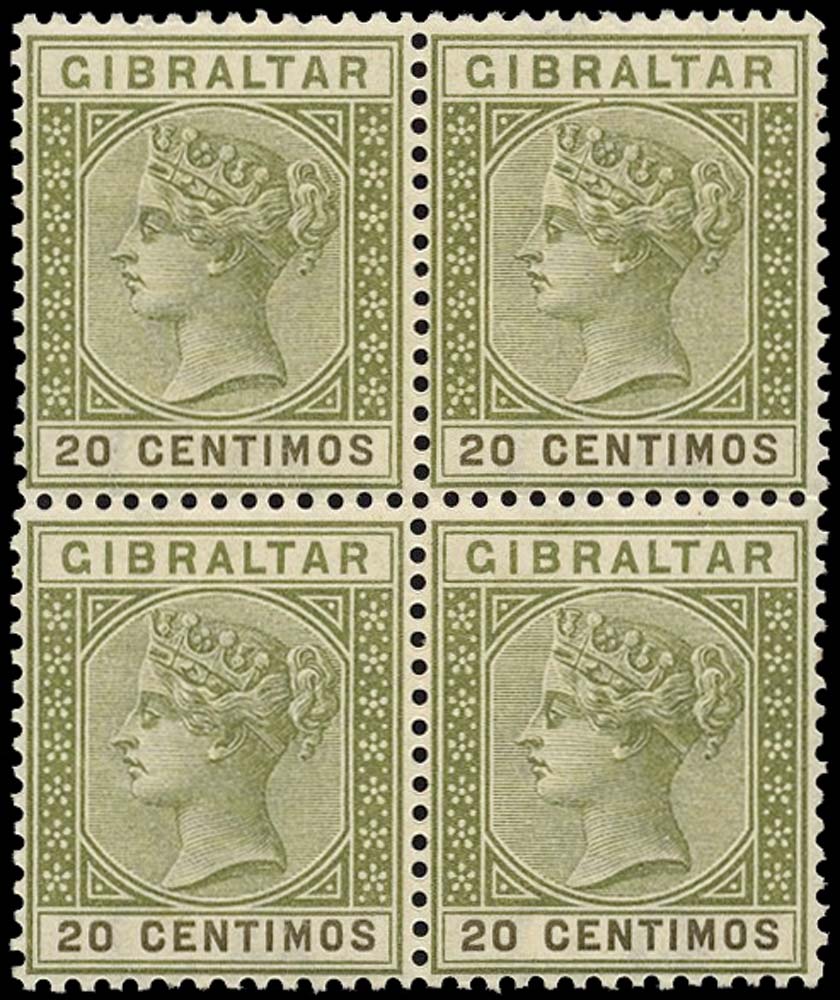 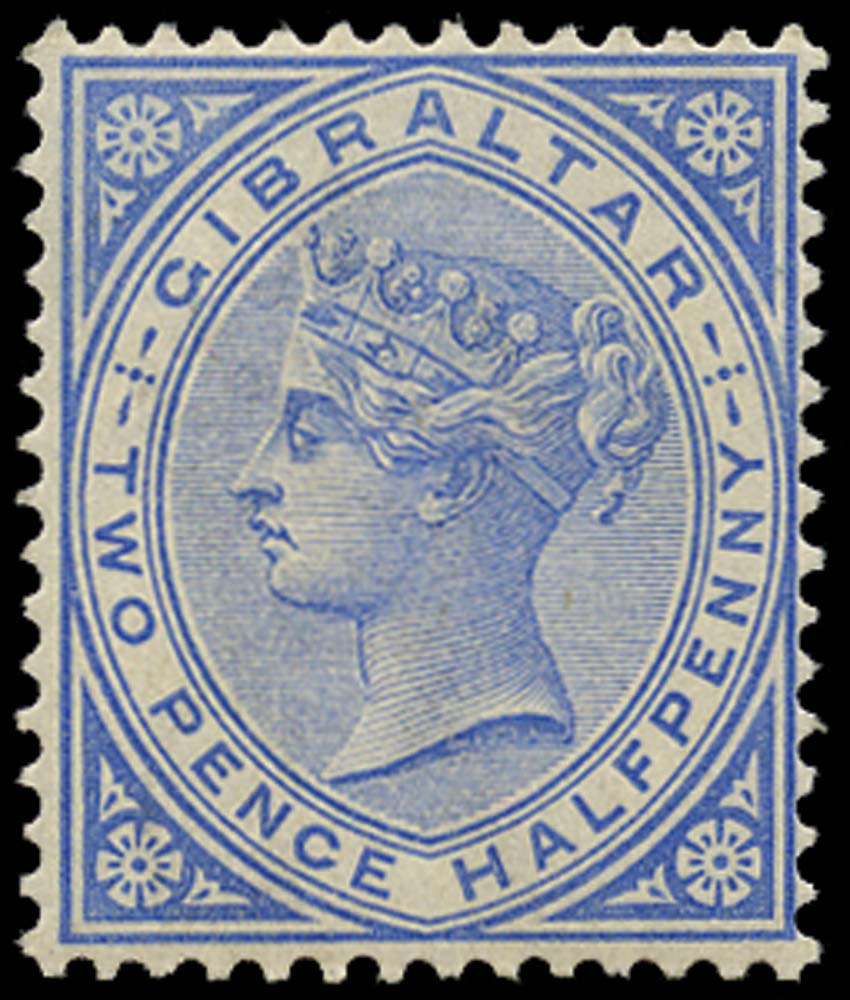 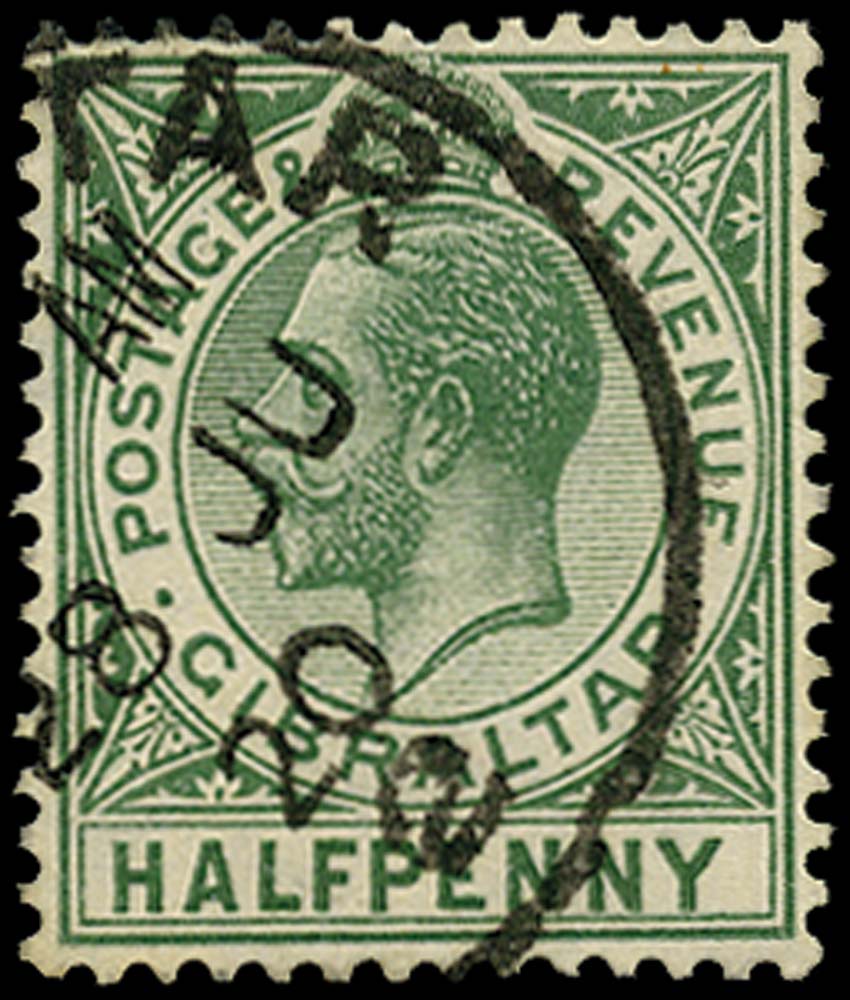 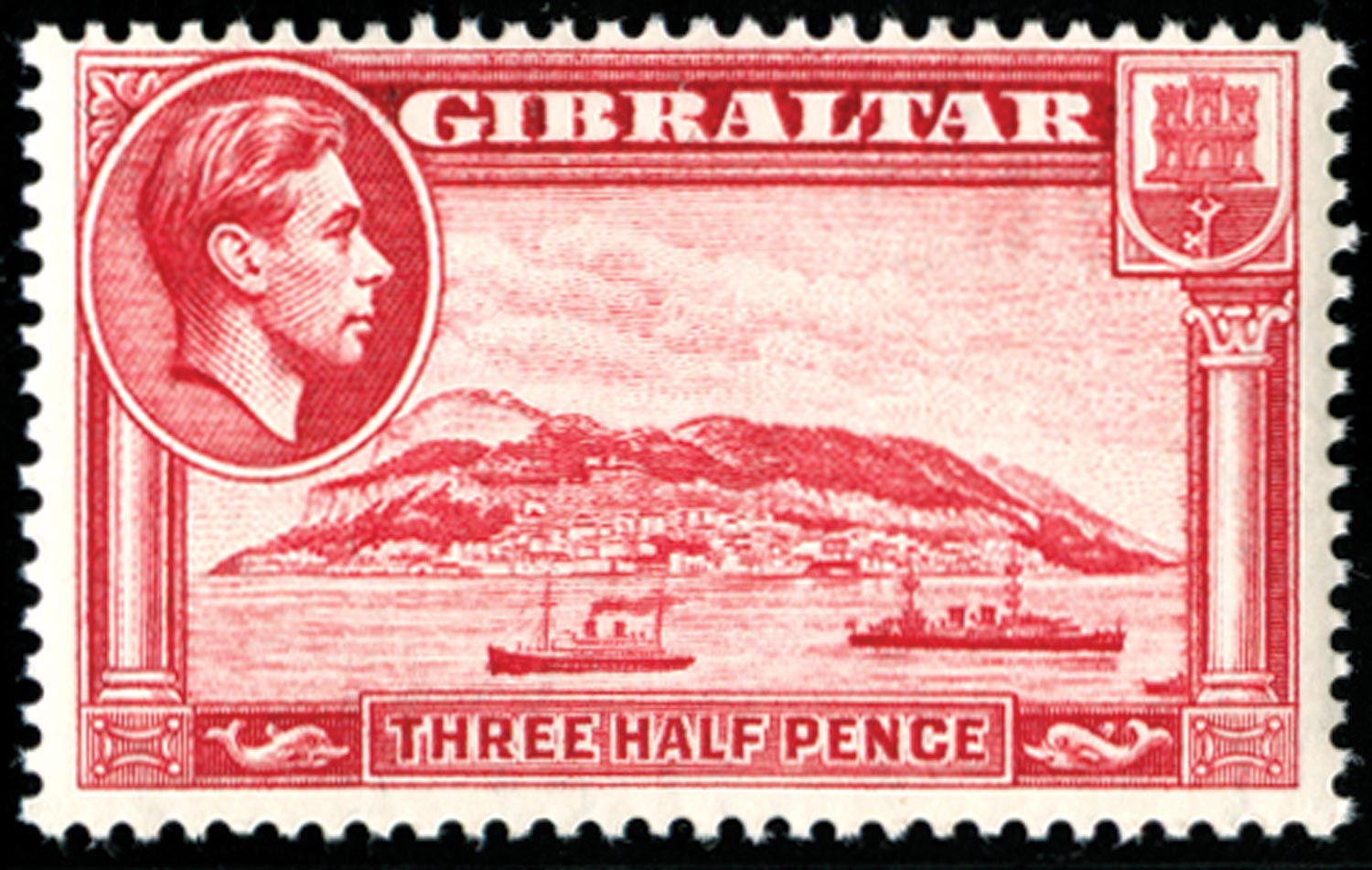