Canadian stamps are among some of the most sought after, due to their rich history and unique designs. The first Canadian stamp, the Three Penny Beaver, was released in 1851 and was the first of its kind. Instead of featuring a portrait of the monarch that was customary at the time, Sir Sandford Fleming suggested using an image of a beaver, a characteristic animal of Canada.

However, other Canadian stamps are also popular among collectors for their interesting history. The 12d Black Queen Victoria stamp, or 'The Black Empress' is considered the rarest of Canada stamps. Few have survived and some were even lost when they blew out of a window in London; there is estimated to be only around 130 of them still in existence today.

Explore our range of rare and collectable Canadian stamps today. 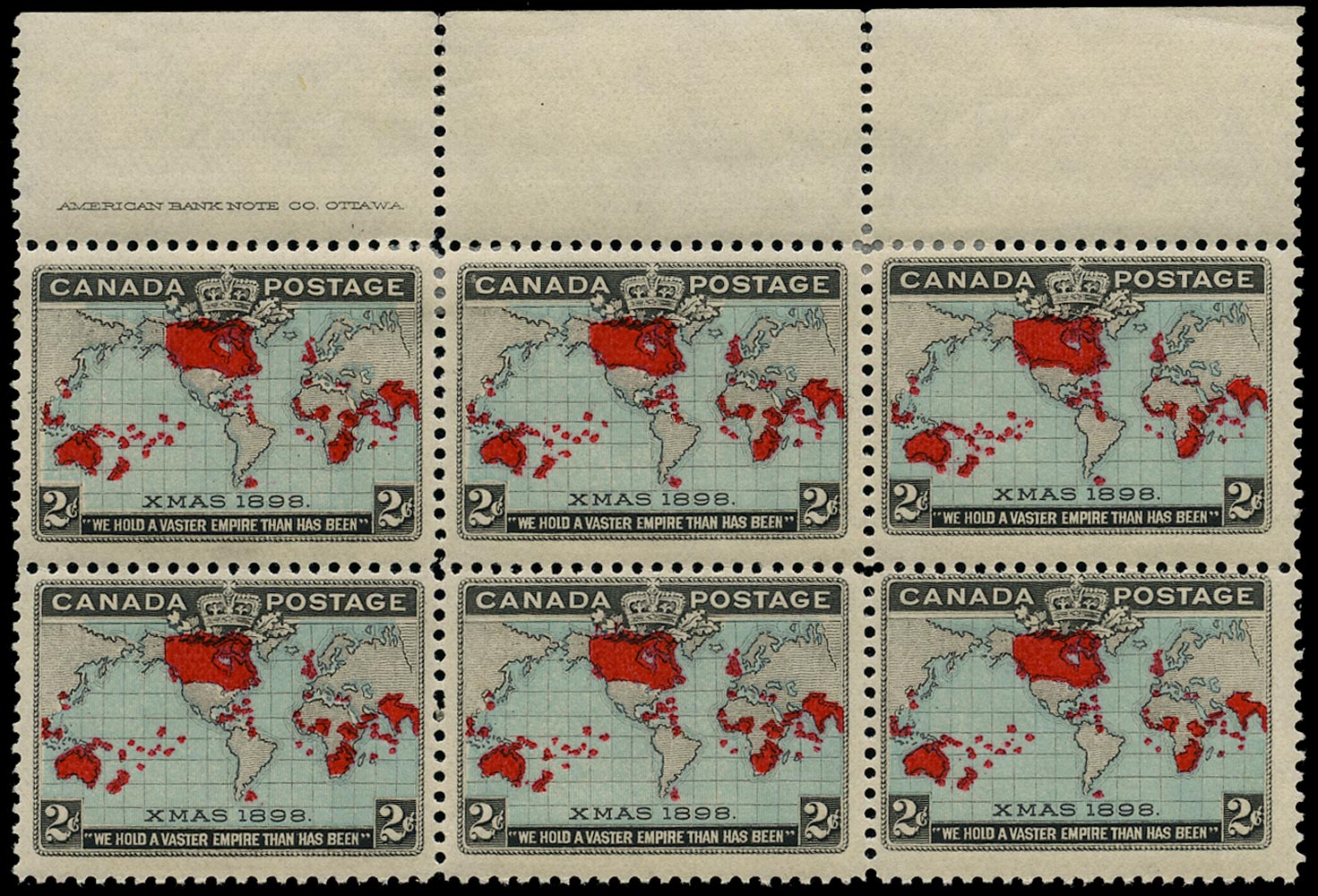 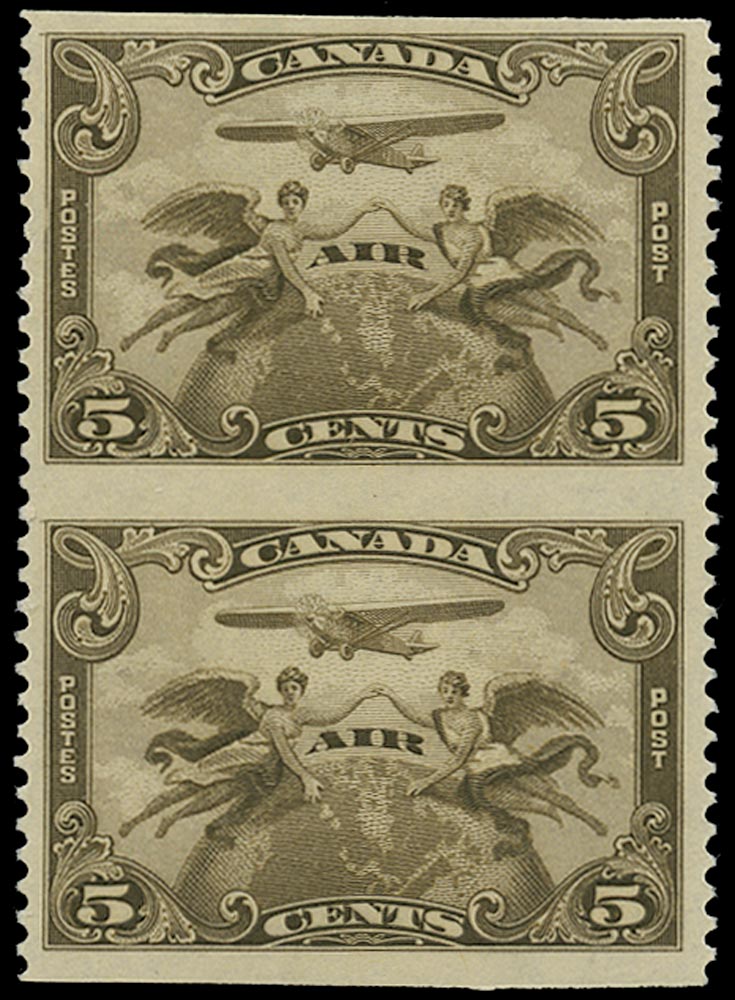 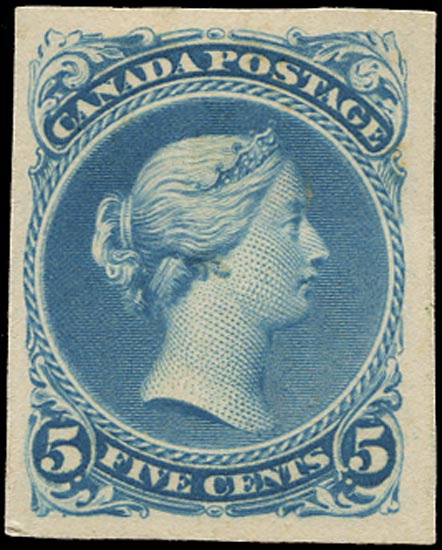 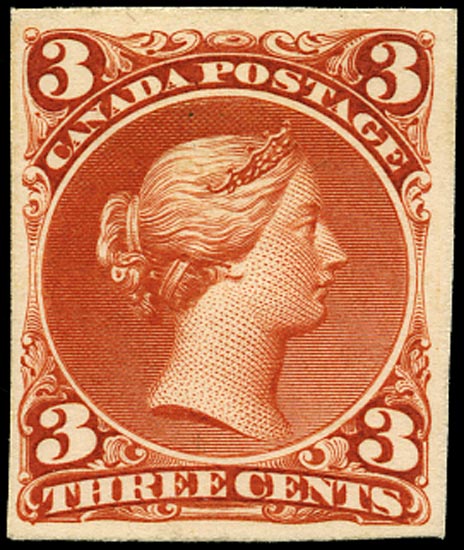 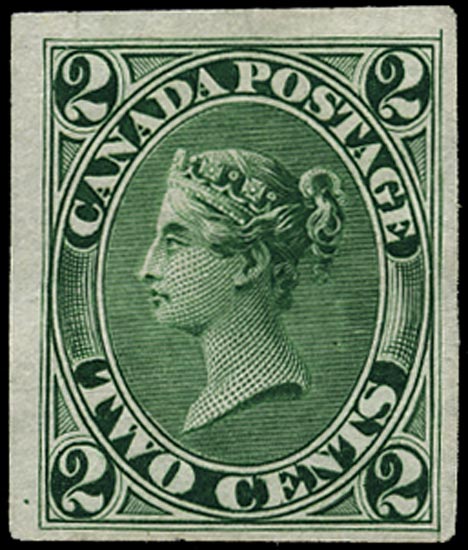 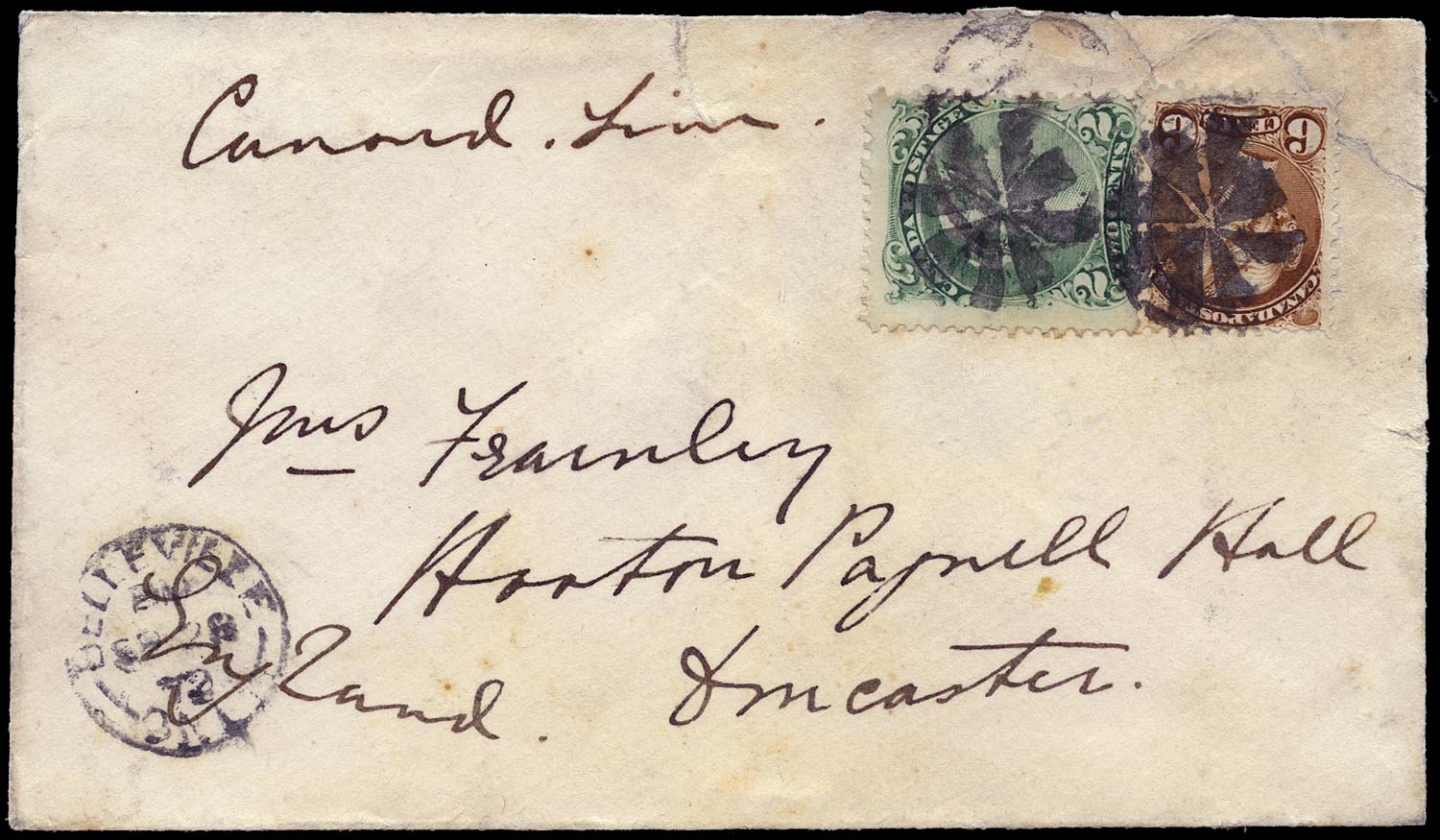 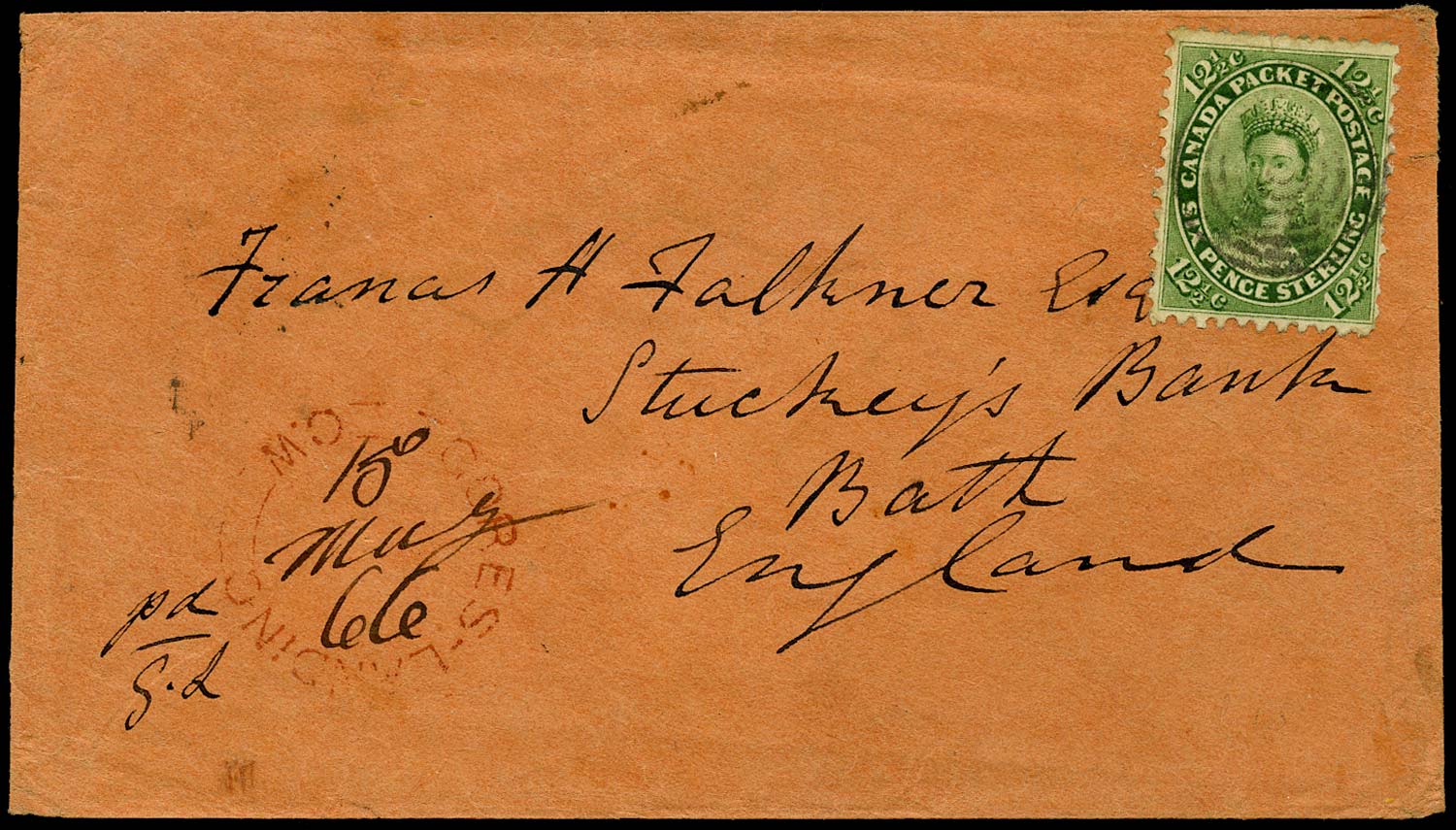 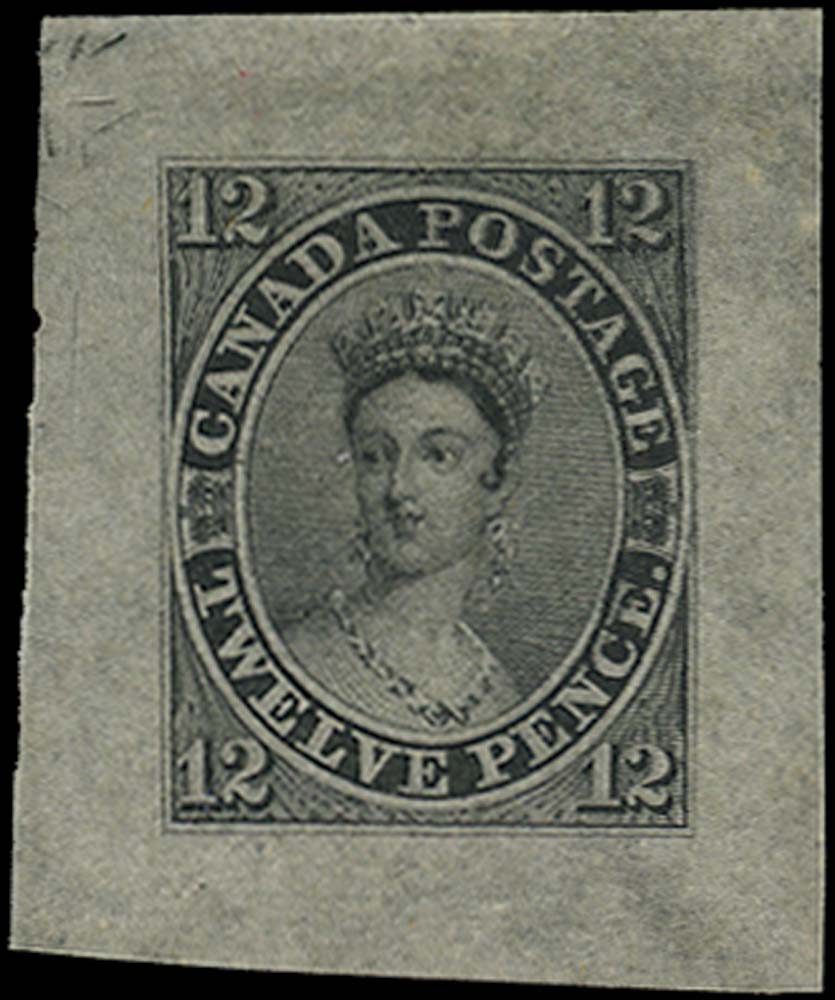 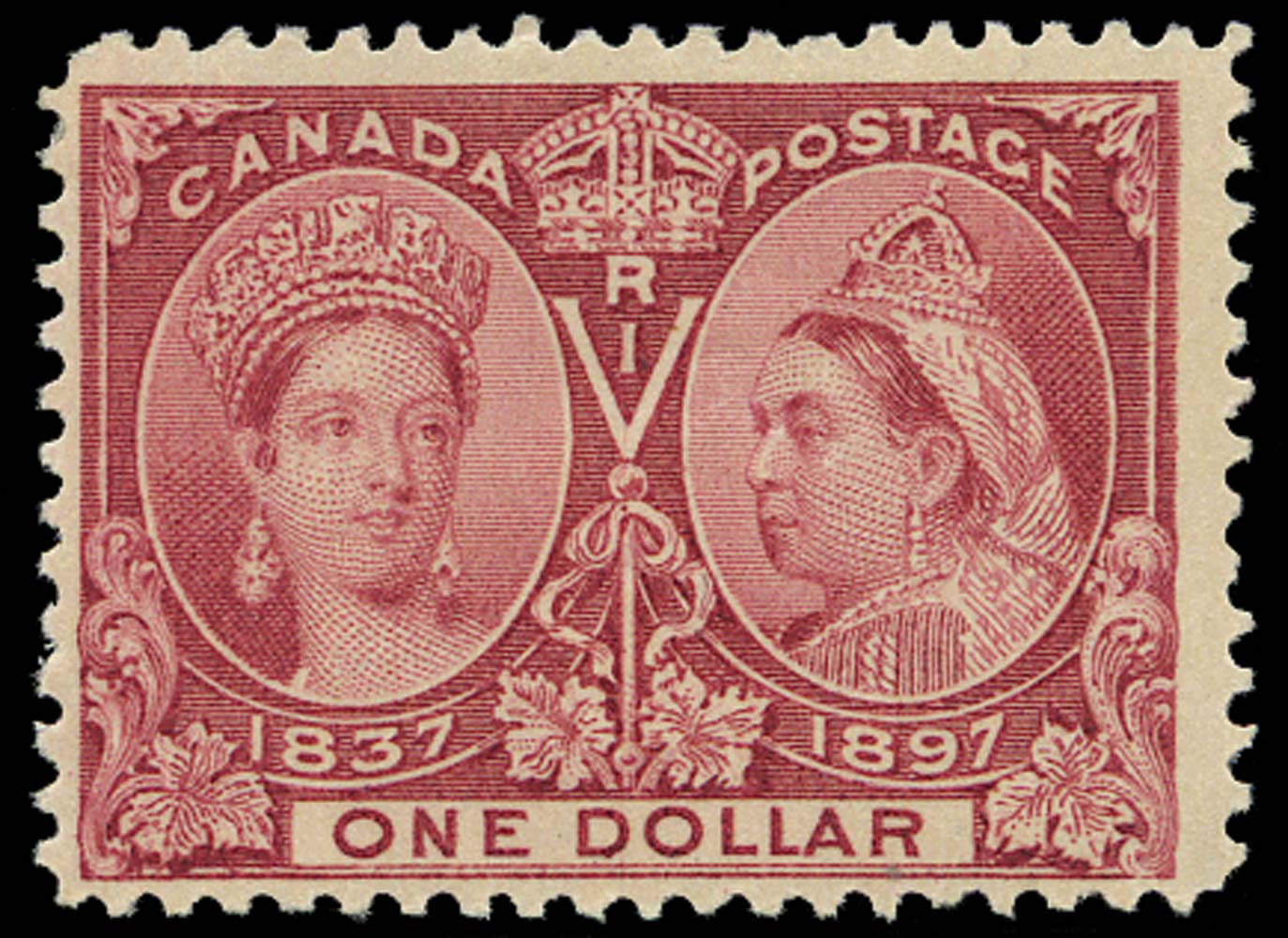