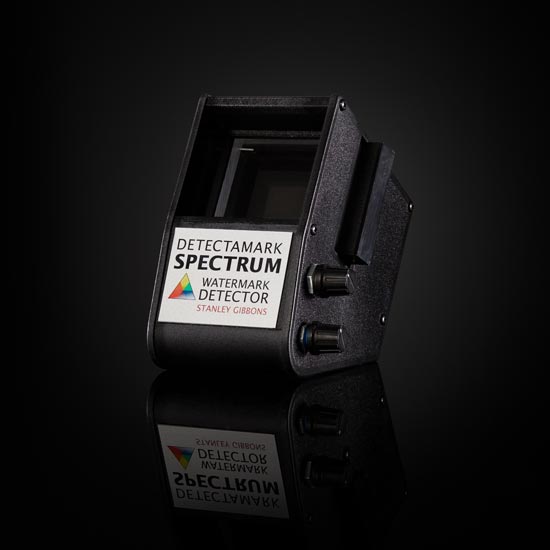 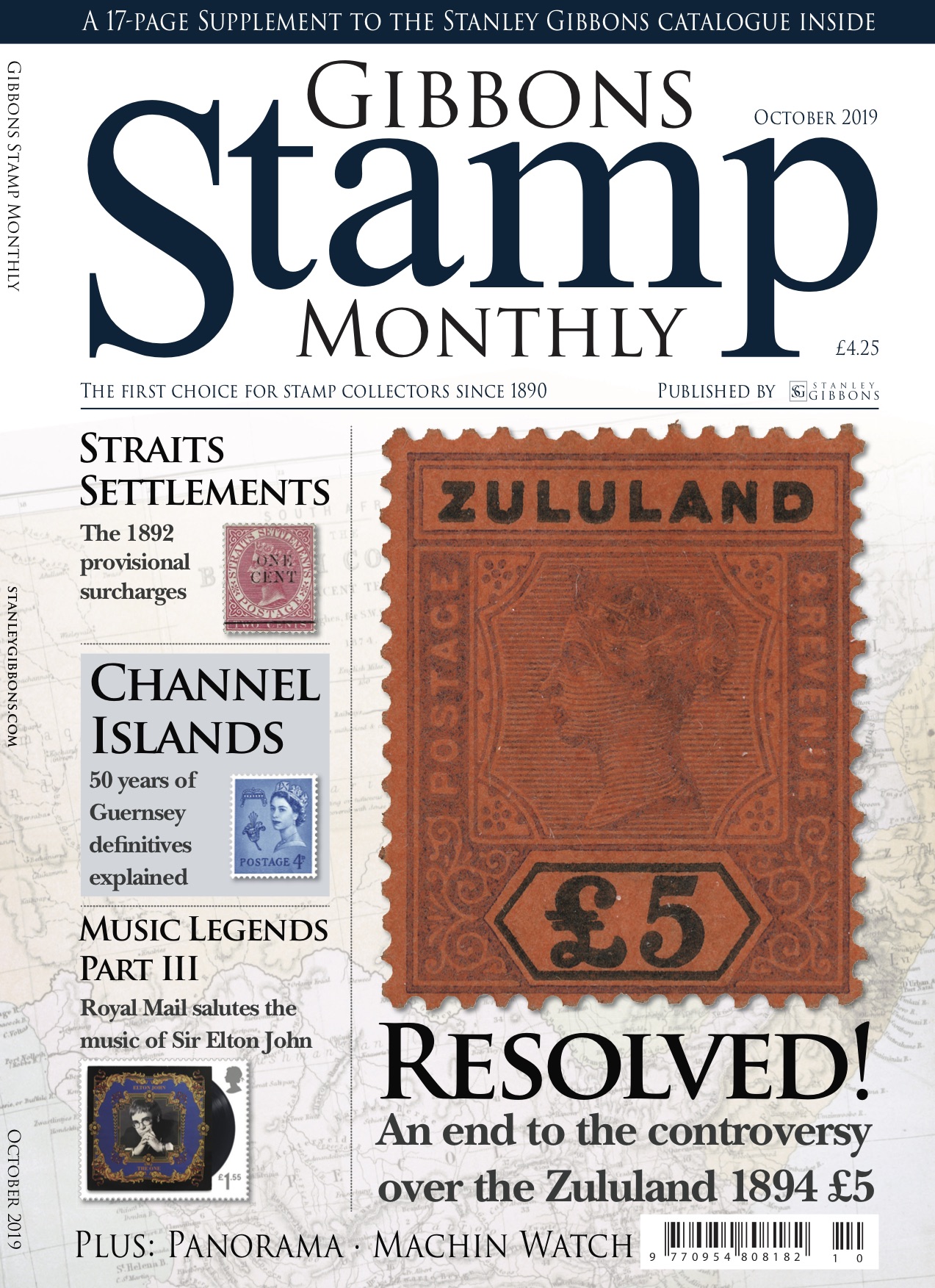 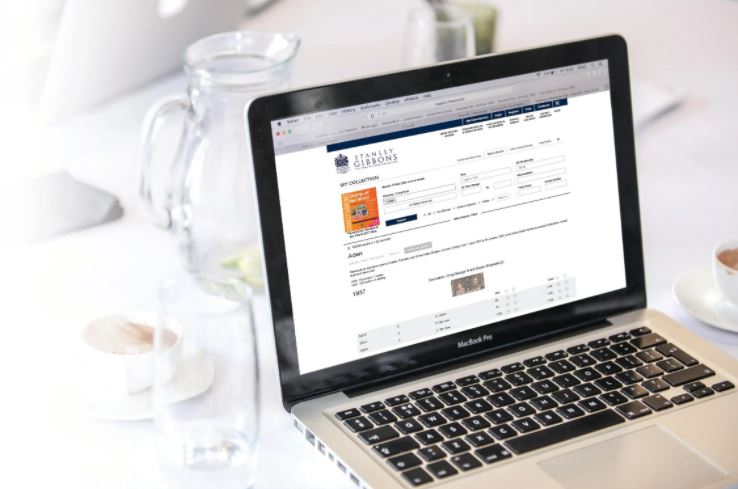 The Stanley Gibbons Cyprus, Gibraltar and Malta Catalogue lists and prices the stamps of British Empire and Commonwealth countries in the area from the earliest issues to date, to the level of detail familiar to users of the Part 1 British Commonwealth listings.