Collectors found rare and exquisite stamps on auction at Stanley Gibbons this week. Held at the dealer’s auction house on the Strand, the sale gained a total realisation of £502,734 (including Buyer’s Premium), with numerous lots exceeding their estimated values.

Over 70 percent of the catalogue sold within two days of the auction, with a large majority of those lots sold online on the company’s live-bidding platform SG Live.

Stanley Gibbons has held auctions since 1901. Now, their team of experts cater to a large database of collectors with over 10 auctions a year. The valuation process is rigorous and exact. While countless collections are considered weekly, only a small percentage of those stamps are purchased or consigned, thus providing bidders with high-quality material.

The Australian 1914-22 1d die proof State 1 is the testament to this strict adherence to quality. The item represents a step in the artistic process of producing the stamp and is one of only two in the world. Similarly, a 1914-22 1d Die proof State 3 sold for over three times its estimate at £2,300. 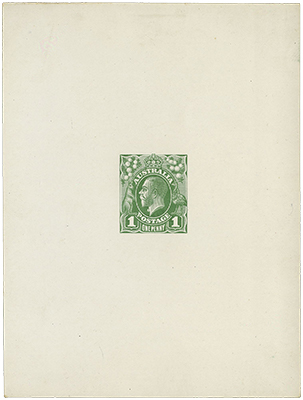 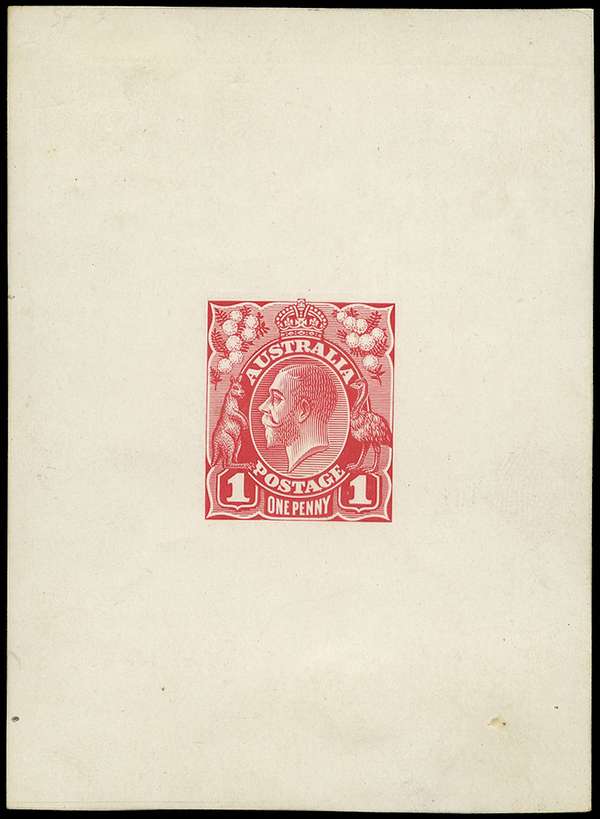 Another lucky bidder secured a vertically bisected 1d lilac paired with a 1d. lilac and 1s. -- an item that can only otherwise be seen at the British Museum. The cover sold nearly six times its estimate at £6500. 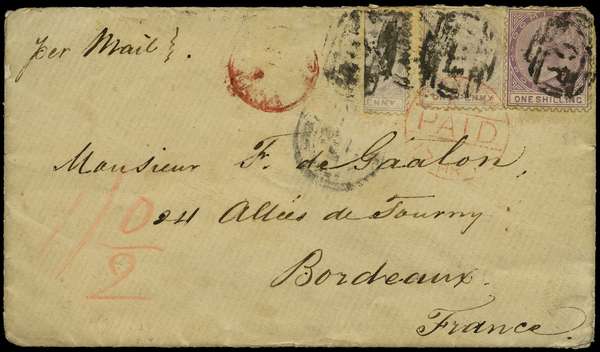 Another notable aspect of the event: its success with Indian material. A very strong and vibrant market for the area resulted in lots from the region receiving special attention from bidders. 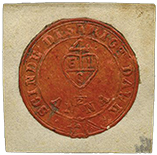 The Stanley Gibbons Auctions Department are to host two more auctions for the remainder of the year. On 26 November, a general collection on stamps and postal history of the world and on 10 December, a Signature Auction featuring issues from Indian states. More information on forthcoming auctions is available here.

All prices quoted are before the addition of Buyer’s Premium and VAT, unless mentioned otherwise.