The quality and overall condition of a stamp are vital to a stamp’s value. Various features on the stamp determine its condition including gum, margins, perforation, cancellations and various types of damage. Specialists consider every single feature of a stamp before making a judgement on its overall condition.

The absence or presence of adhesive gum on the stamp’s reverse can be evaluated in a few different ways. Prices in the Stanley Gibbons Commonwealth and British Empire Stamps Catalogue are for “lightly hinged” examples of unused Queen Victoria to King George V stamps. This can mean a single hinge mark, although, two or three might be acceptable if the hinges have been lightly applied and carefully removed.

Heavier hinging is acceptable for stamps issued before 1890 but the majority of the gum would have to be clear and ‘unblemished’. If the stamp has been mounted on a number of occasions or if there is a heavy hinge still attached, the price would drop to about half catalogue and from there on would decline fairly rapidly. 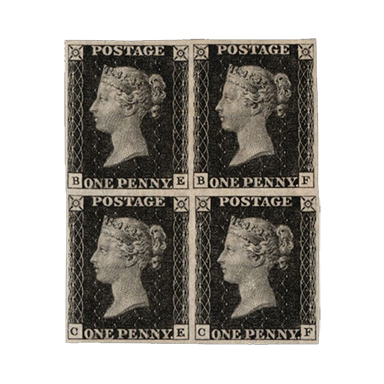 The Commonwealth and British Empire and Great Britain Concise catalogues have developed a few categories to define the marginal positioning of a stamp.

‘Fine’ stamps have ‘approximately one half of the distance between two adjoining unsevered stamps’ – on all four sides. Anything more than this will take the stamp into the ‘very fine’ or ‘superb’ categories, with the stamp’s price rising accordingly. 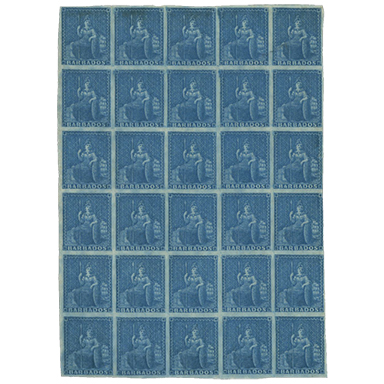 On a perfect stamp, the space between the edge of the design and the perforations should be equal on all sides. A stamp slightly off-centre could still merit the description ‘fine’, but if it is visibly off-centre in more than one direction or the design touches the perforations, then a discount from catalogue price could be expected.

Early stamps are seldom found perfectly centred. For this reason, it would be unrealistic to suggest that a slightly off centre perforated Penny Red was less than ‘fine.’ To command a full catalogue price, the perforations should not touch the design. 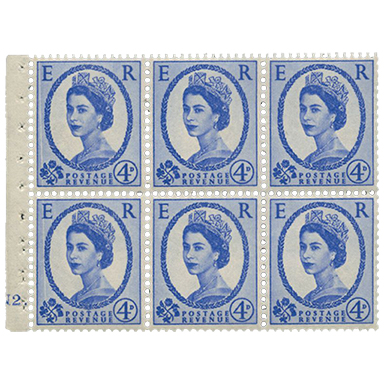 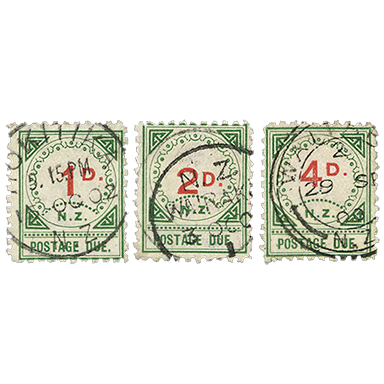 More on types of cancellations

Beginner collectors are advised from the outset to avoid torn stamps; however, not all torn stamps are worthless. Even a torn example of a desirable stamp is still collectable and can, therefore, command a price.

A crease is clearly evident on the surface of the stamp and will result in a more common stamp being worth between one fifth and one-tenth of catalogue, depending on the harshness of the crease and where it is – a crease across a corner will be less significant than one right across the middle, for example.

Stamps bearing official perforated initials can carry a price higher than they would as normals. Demand from specialist perfin collectors has pushed up the price for ‘proving covers’ that is, covers which show which organisation used a particular set of initials, while some commercial perfins are sought after and command a premium over the price of an unperfined stamp.

Colour change due to water-damage or sunlight can sometimes have a very significant effect. Seriously faded stamps are viewed in the same way as ‘washed’ examples – more common items being ‘virtually worthless’, rarer ones rating up to one-fifth of catalogue, providing that the fading is not too serious. Tone spots – the brownish spots encountered on many stamps which have been stored in damp conditions – especially in the tropics – will also reduce the value of a stamp or cover. 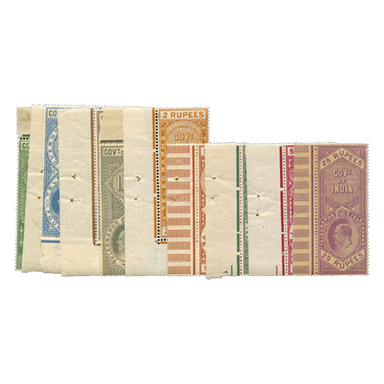 Speak to the experts about your collection

Knowledgeable philatelists are able to assess fairly quickly how these factors and others determine the value of a stamp.

Get expert advice on your stamps by visiting our shop at 399 Strand.